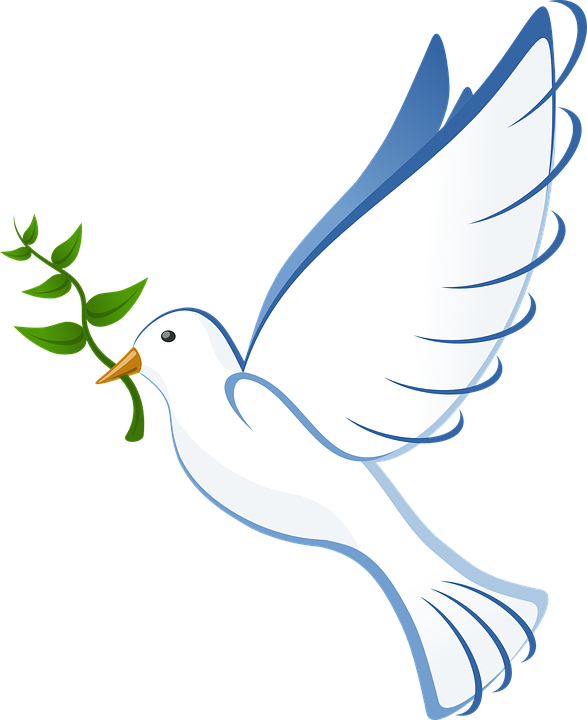 Major General Jonas Calleja, PNP director for Plans, said his agency is in the process of drafting the memorandum circular to operationalize the said arrangement.

“We’re preparing the draft memo circular and it’s stated there that only age and height may be waived, provided the educational attainment requirement shall be applied within 15 years,” he said.

Under Republic Act 11054 or the Bangsamoro Organic Law (BOL), the age, height, and educational requirements of the ex-fighters may be waived by the NAPOLCOM.

The law also states that those who want to be part of the police force shall apply within five years from the ratification of the BOL, and that they should meet all the educational requirements within 15 years after joining the PNP.

On the appointment of the Police Regional Director for the BARMM, Año said his office “shall be getting the recommendation of the Chief Minister, as long as these police officers are qualified,” he said.

“Rest assured that I will respect your preference, including the fire and jail directors for the BARMM,” he added.

Ebrahim expressed his elation over the pronouncement, saying that the former combatants will be given the chance to serve their communities and country.

The meeting also gave Año, Ebrahim and Galvez a chance to discuss ways to facilitate the smooth transition of the new Bangsamoro government, specifically the peace and security aspect of governance.

Año said the DILG “shall organize the PRO BARMM organization in pursuant to NAPOLCOM Resolution No. 2019-009.”

“With that, we’ll also provide a regional police force battalion that can be used for special purposes. And for the provincial and police units, we also welcome the preference of the local government units under the BARMM,” he said.

Under the Normalization track, Galvez said at least 1,600 PNP members will be trained as members of the Joint Peace Security Teams (JPST).

These teams will be composed of representatives from the Armed Forces of the Philippines (AFP), PNP  and the MILF’s Bangsamoro Islamic Armed Forces (BIAF).

Ebrahim emphasized the importance of synergy and cooperation among the AFP, PNP and BIAF personnel.

“Once there is a strong cooperation among them, then there will be an efficient peace and order campaign,” he said.

Based on the Normalization timeline, 35 percent of the combatants will be decommissioned by next year. The rest will undergo decommissioning from 2021 to 2022. This process will be completed before the signing of the Exit Agreement as stipulated in the CAB.

During the meeting, the parties also discussed other concerns such as the turnover of offices,  programs and projects from the national government to the BARMM government.

The new region now covers areas that have been included in the BARMM such as Cotabato City and the 63 barangays in North Cotabato whose residents voted yes for the BOL’s passage.

Minister of Interior and Local Government (MILG) Atty. Naguib Sinarimbo said they submitted a  proposal to the DILG “to create a geographical unit, in the meantime for the transition of 63 barangays.”

This recommendation aims to ensure that there will be no interruption in the delivery of basic services to residents.

For his part, Galvez suggested “to organize an inter-government [mechanism] for the MILG and DILG,” to ensure the smooth transition of governance processes and structures.

Año said the DILG is also looking at the possibility of creating “two or three political entities like municipalities to group the barangays according to their geographical locations.”

He committed that his agency will fully support the projects of the national government in the BARMM, saying “[they] will be completed.”

Galvez emphasized the need for concerned government agencies to work collectively so that the programs under the Normalization track will be carried out within the expected time frame.

“Our aim here at the OPAPP is to help facilitate the coordination and cooperation between government agencies and the BARMM. This is to ensure its seamless and smooth transition,” he said.

Last June 19, member-agencies of the Inter-Cabinet Cluster Mechanism on Normalization (ICCMN) convened to consolidate their initiatives in line with implementation of the Normalization track.

The ICCMN was created under the Executive Order No. 79 which implemented the Annex on Normalization under the CAB. (OPAPP)