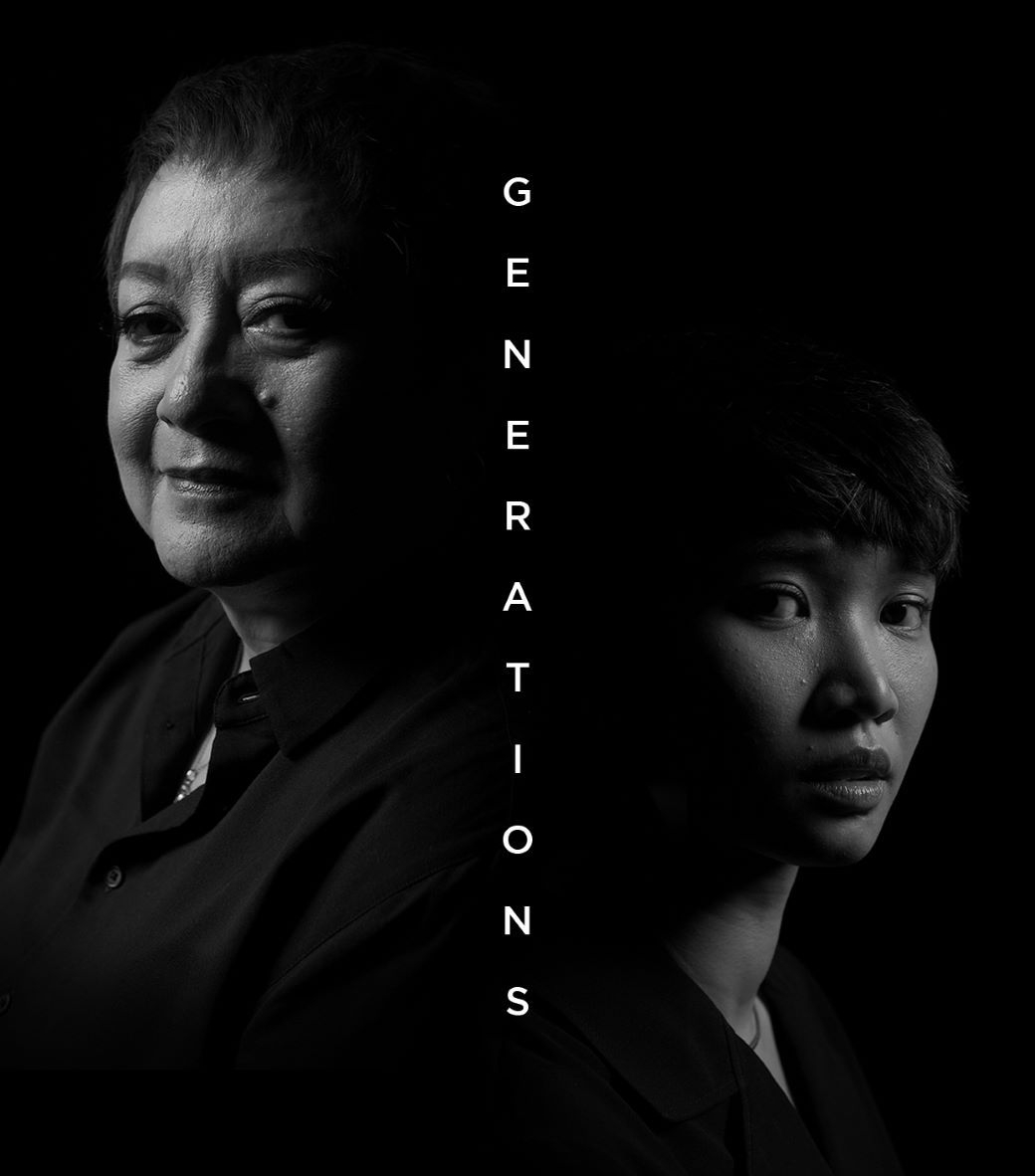 TWENTY-FIVE years ago, the founders of Power Mac Center (PMC) took a leap of faith and put everything on Apple, then a rising foreign brand, by opening the first ever retail store in the country that offers its technology.

From being a humble Apple retailer, service excellence and professionalism pushed PMC to become a catalyst for the digital lifestyle revolution in the country.

In celebration of its silver anniversary, PMC looks back on its involvement in Philippine culture, especially in the realms of music, cinema, business, arts, fashion, photography, and entertainment through “Generations,” a series of videos that feature different generations of local industry icons from the Apple community. Shot using the iPhone XS, the series explores how various crafts have evolved with technology over the years.

“When Power Mac Center began as a five-person startup in 1994, harnessing innovation was our main capital. We were dedicated to providing Filipinos with the latest Apple products in the global market. Twenty-five years later, we have grown to over 75 locations nationwide and, more importantly, have built strong relationships with thousands of our customers. These relationships are what we celebrate the most through this campaign,” said Joey Alvarez, PMC director of Product Management and Marketing.

The first installment of the video series highlights the Philippine music industry, with the episode features singer, songwriter, and multi-instrumentalist Rico Blanco, together with IV of Spades’ vocalist and songwriter Zild Benitez, who discussed their early beginnings in the industry and how technology advanced their craft.

Benitez, growing up in the age of technology, shares that he started by remixing songs and experimenting on various kinds of music using his laptop, admitting that around 80% of his band’s output is still produced from his computer.

Meanwhile, Blanco, considered a pioneer of OPM (original Pilipino music) modern classics, talks about the advantages today’s technology brings when it comes to producing one’s own music, as well as creating a name in the music industry.

“From your computer in your room, you can upload something, where it can result to infinite possibilities. There will be no limitations,” Blanco remarked. “We should take caution in completely relying on technology, however. There’s still nothing that could compare to skill, ideas, and taste.”

Every month until November, a new installment of the video series will be out. The second episode features seasoned director Laurice Guillen and up-and-coming filmmaker Samantha Lee, who discussed defying society rules and stereotypes by telling their stories through film. Find more about PMC’s Generations series in its Facebook, Twitter, and Instagram accounts, and subscribe to its YouTube channel.

When Power Mac Center started its operations in 1994, the Apple business already existed but it mostly catered to businesses and industrial clients. PMC took a different route by going for the consumer market, where there was a demand to experience Apple technology and no one to satisfy it. Creatives and design houses would require machines that were capable of delivering their desired outputs and no other computers would match what Apple had to offer.

The very first Apple retail store was in SM Megamall, a small store beside the cinemas staffed by Power Mac Center’s CEO and COO. It enjoyed many milestones after resellers were recognized as a key mover in the global Apple business.

Not many years later, the tech brand skyrocketed worldwide following the release of the first iPod, and it rose in popularity in the Philippines as well. Soon enough, as Filipinos started to adopt a digital lifestyle, Apple technology became the go-to devices for customers seeking high quality products and PMC became the local Apple experts in both product sales and service.

As the demand rose, more consumer products were introduced, enabling PMC to expand to more locations and improve its offerings.

With its more than two-decade experience in offering the entire Apple ecosystem including training and repair/maintenance services, PMC managed to empower an entire generation of Filipinos who grew up during the time that technology was fast emerging. (PMC)

By EDD K. USMAN December 4, 2019
Smartphones and Other devices