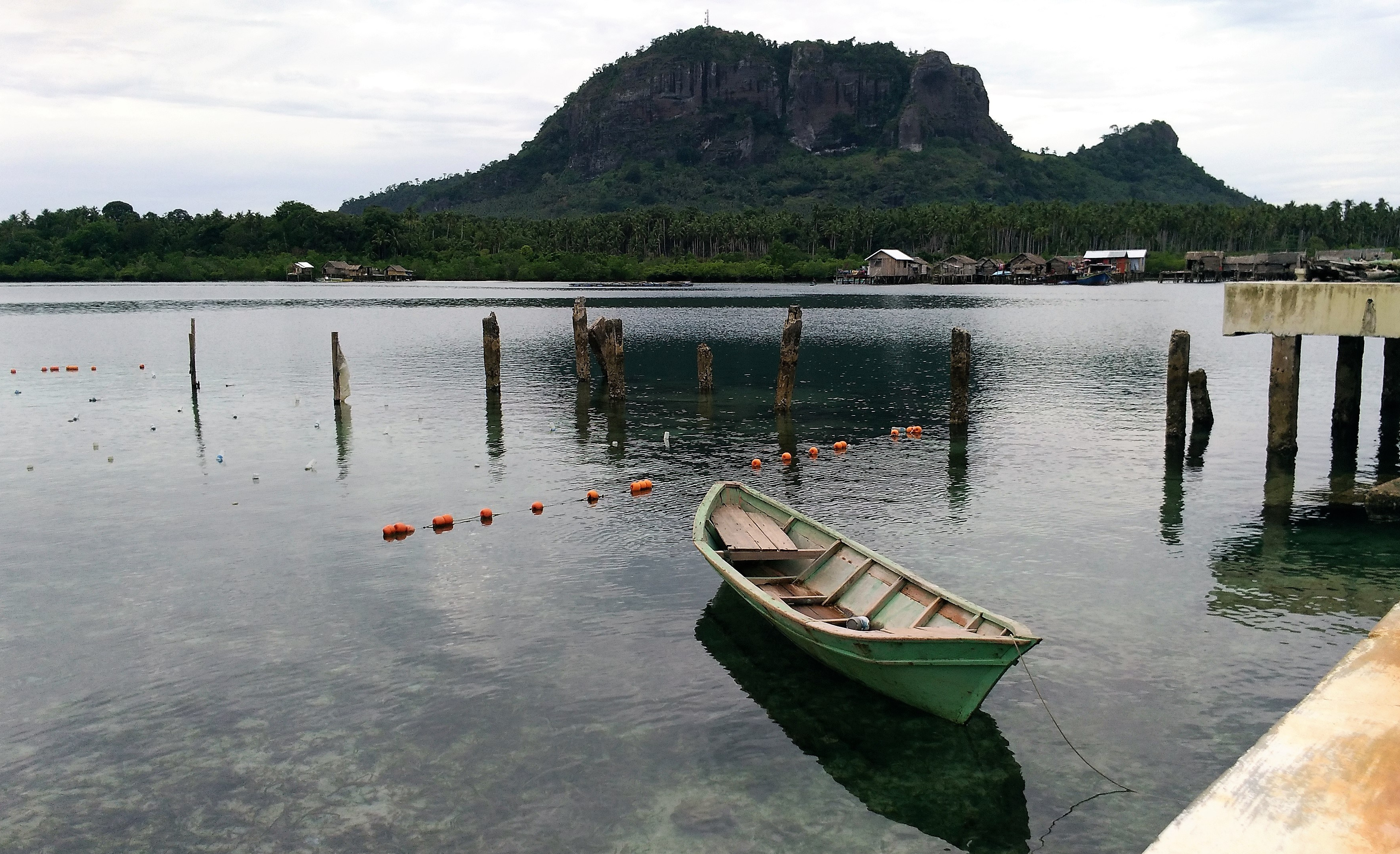 COTABATO CITY, December 20 — In his Ulat sa Bayan this city, ARMM Regional Governor Mujiv Hataman reported that the Regional Board of Investments (RBOI) registered cumulative investments of Php20 billion and 15,000 employment in its “terminal year,” 2018.

ARMM stands for the Autonomous Region in Muslim Mindanao comprised of the provinces of Basilan, Lanao del Sur, Maguindanao, Sulu, Tawi-Tawi, and the cities of Marawi and Lamitan.

Hataman reckoned the investment data of the region from his assumption as regional governor in 2012 to date 2018, which is the final year of existence of the ARMM, if the Bangsamoro Organic Law is approved in the plebiscite on January 21 next year.

Lawyer Ishak Mastura, chairman and managing head of the RBOI, said that the years of cumulative growth in investments of at least Php1 billion a year in the region coincided with the trajectory of more stability brought about by the success of the peace process.

“The window of investment growth in the ARMM, which is now set to become the Bangsamoro region, will require more nurturing and active stewardship by the leaders that will follow the ARMM in order to sustain the gains of the region,” said Mastura.

Year 2015, recorded the highest investments registered amounting to Php6.5 billion, this was due to the registration of three big firms namely:  (1) Al SaharAgri Ventures Inc. with Php3.7 billion investment for the development of banana plantations in Maguindanao; (2) Chan C. Mining with P742  million investment for a mining and quarrying projects in Tawi-Tawi; and (3) Lamsan Power Corporation which invested Php 687 million worth of renewable energy project  in Sultan Kudarat, Maguindanao.

RBOI approved Php3.2 billion worth of investments in 2017. Top investor in that year was TierOne Communications International, Inc  which registered their telecommunications project worth Php3 billion.

At the end of 2018, RBOI has registered total of Php2.254 billion worth of investment projects.

The Province of Maguindanao is the top investment destination in ARMM which generated total investments of Php14.799 billion or 74% of the total approved investments from 2012-December 2018 with most of its projects registered in agriculture.  Some of these companies in Maguindanao are into banana cavendish  plantations exporting their produce to China, Japan and the Middle East.

Tawi-Tawi ranked second highest investments registered with RBOI in the region. The province generated Php5.066 billion or 25% of the total approved investments from 2012 December 2018 with most projects registered into nickel ore mining and quarrying and also in a power project.

Just this month, Sulu received its very first registered outside investment of Php8 million for a fruit jam factory by Sulu Food and Beverage Corporation (SFBC), a subsidiary of Destileria Limtuaco, one of the oldest food and beverage companies in the country.

​It can be recalled the RBOI recently approved the application of SFBC to register with the agency their food and beverages manufacturing project worth Php8 million in Indanan, Sulu.

The investment is backed by Destileria Limtuaco, one of the oldest food and beverage companies in the country, established 166 years ago.

Mastura welcomed the investment, which he described a milestone for the country because Sulu, as one of the most conflict-affected areas in the country, was previously considered a “no go zone” for investors.

“With the registration of this investment project in Sulu, all five provinces in the ARMM now have registered investments with the RBOI, which is unprecedented and has never happened before except now under the tenure of Regional Governor Mujiv Hataman,” added Mastura. (ARMM-RBOI)