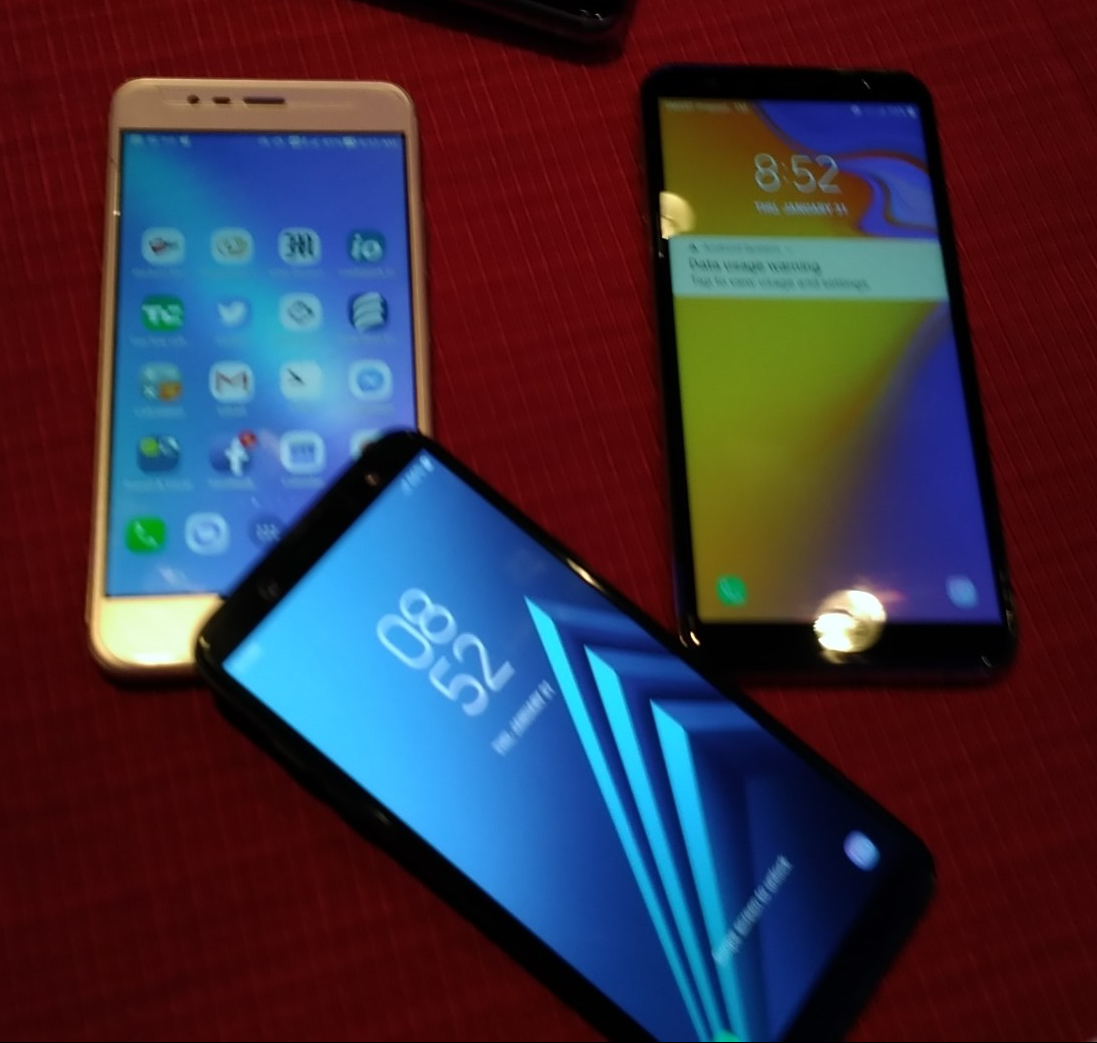 The International Data Corporation (IDC) said it was the fifth straight quarter the shipments declined.

This and more figures are derived from the IDC’s Worldwide Quarterly Mobile Phone Tracker” as it cautions that the challenging market conditions would likely carry over to the first quarter of 2019 (1Q19) and turns into a reality.

“Globally the smartphone market is a mess right now. Outside of a handful of high-growth markets like India, Indonesia, Korea, and Vietnam, we did not see a lot of positive activity in 2018. We believe several factors are at play here, including lengthening replacement cycles, increasing penetration levels in many large markets, political and economic uncertainty, and growing consumer frustration around continuously rising price points,” he pointed.

However, China is still the biggest focal point even with the challenges being faced by the smartphone market as it continues its recovery forward.

China, which accounts for roughly 30% of the world’s smartphone consumption, had an even worse 2018 than the previous year with volumes down just over 10%. High inventory continues to be a challenge across the market as is consumer spending on devices, which has been down overall. At the same time the top 4 brands, all of which are Chinese – Huawei, OPPO, Vivo, and Xiaomi – grew their share of the China market to roughly 78%, up from 66% in 2017.

Included in the tracker is the top 5 worldwide smartphone companies that despite the challenges are continuing to get stronger and collectively form 69% of smartphone volume, which is higher by 63% compared to 2017.

If another Chinese smartphone maker is included in the equation — No. 6th Vivo — the global market share of the six companies will account for 75% and increasing.

IDC noted the continuing serious challenges that smartphone makers are beset with in general. However, it said that none are greater than the challenges buffeting the brands that continue to lose market share and channel positioning.

Anthony Scarella, research manager with IDC’s quarterly tracker, said one of the reasons is the slow rate of replacements.

But something bright looms in the smartphone horizons, he noted.

“Replacement rates continuing to slow across numerous markets, vendors will need to find a new equilibrium that balances the latest smartphone features, compelling design, and affordability. The arrival of both 5G and foldable devices later this year could bring new life to the industry depending on how vendors and carriers market the real-life benefits of these technologies.

“However, we expect these new devices to elevate average selling prices as new displays, chipsets, and radios will bring an increased price to the BOM (build of materials), which will translate to higher price points for consumers. To combat this, carriers and retailers will need to fully maximize trade-in offers for older devices as a type of subsidy to push upgrades throughout 2019.”

Samsung saw smartphone volumes decline 5.5% in 4Q18 with total shipments of 70.4 million units. While this was enough to maintain the top position for the quarter, its share once again fell below 20% to 18.7%, just a few points above Apple and Huawei. Things weren’t much better for the full year as 2018 volumes were down 8% to 292.3 million. With a barrage of 5G smartphones right around the corner, it will be interesting to see if Samsung has enough in the tank to weather the competitive environment and maintain the top spot in the market.

Apple saw iPhone volumes drop 11.5% in 4Q18 marking one of the more challenging iPhone quarters in terms of growth, despite the three new models. Total iPhone volumes were down 3.2% for the full year, which is understandable considering its two largest markets (the United States and China) both experienced the worst year for smartphone performance ever. Apple is certainly not out of the game, but the likelihood of not having a 5G iPhone in 2019 means it will need to tell a strong iPhone and, more importantly, ecosystem story to succeed. If anyone can do it, it is Apple. But it certainly won’t be easy when faced with all the other downward market pressures.

Huawei continued to capitalize on strong momentum in some markets with 4Q18 volumes up 43.9% year over year and 2018 volumes up an impressive 33.6%. Huawei continues to see growing success from its Honor line of devices, which are now representing close to half of its overall volume. China represents about half of Huawei’s smartphone business, but that is dropping as the company continues its international success with growth in almost every international market where they participated in 2018.

OPPO finished 4Q18 in the fourth position with full-year shipments of 113.1 million, up 1.3% from 2017. While the growth wasn’t as high as in past years, growth is still a feat given current market conditions, especially for a company that still does most of its business in China. India and Indonesia continue to be OPPO’s largest focus markets outside of China with ongoing success from its A-series devices.

Xiaomi rounded out the top 5 in 4Q18 with full-year shipments up 32.2% year over year and volumes surpassing the 100 million market. Like OPPO, India and Indonesia continue to be the focus markets outside of China. However, Xiaomi has done exceptionally well in a few markets in Western Europe, most notably Spain. Its Redmi series devices continue to lead in emerging markets, but its Mi Mix/Max/Pro devices are increasingly becoming flagship contenders with attractive price points. (EKU/IDC)