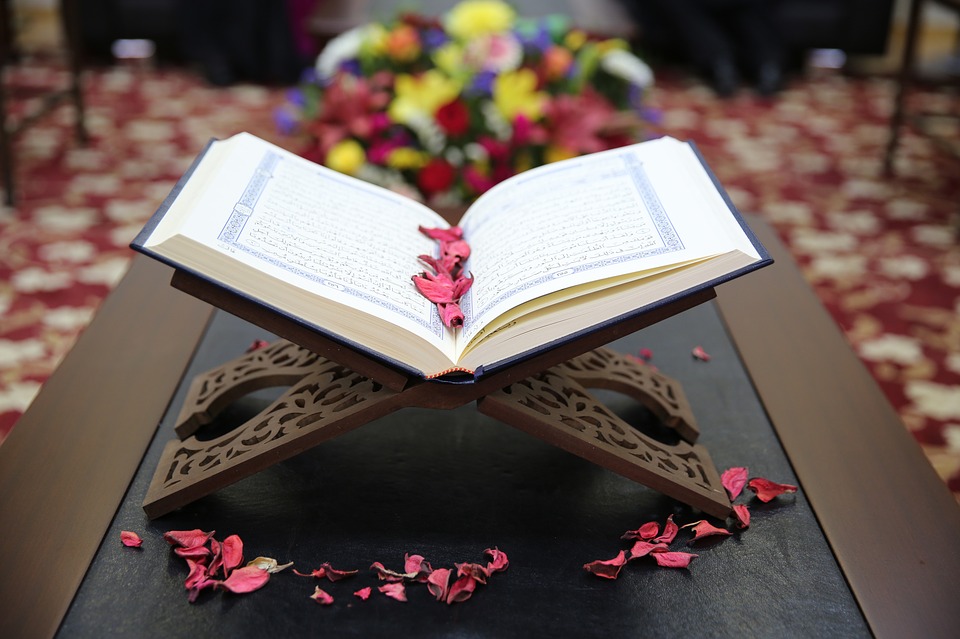 MUSLIMS have responsibilities to the Filipino nation related to their being citizens of the Philippines.

It means they are expected to be patriotic, love their own country and their fellow Filipinos, and live and co-exist with every inhabitant of the over 7,000-island archipelago.

Their responsibilities are three fold, at least, to Allah (God in Arabic), to their communities, and the nation.

Lawyer Saidamen Balt Pangarungan, secretary/CEO of the National Commission on Filipinos (NCMF) emphasized this in his message for the participants of the 45th National Qur’an Reading Competition (NQRC).

The NQRC is one of the major annual programs of the NCMF, which replaced the now-defunct Office on Muslim Affairs (OMA). Two others are the conduct of the annual hajj (Islamic pilgrimage to Mecca, Saudi Arabia), and the Shari’ah development program for the conduct of seminars and Special Shari’ah Bar Examination.

Guest of honor and speaker is Saudi Arabia Ambassador to the Philippines Abdullah N.A, Al-Bussairy.

Pangarungan noted the 45th NQRC’s theme, “Islam and the Sacredness of Life.”

“May this theme remind us that our lives should be a testament to the sacred teachings of the Qur’an and should be led only for the pleasure of Allah,” the NCMF secretary said.

He explained that this kind of life pursues peace, fights for fairness and justice and, most of all, aspires the same aspirations as the great Filipino nation as led by our beloved President Rodrigo Roa Duterte.

Pangarungan reminded his fellow Muslims “of our responsibilities to Allah, our communities, and to our nation.”

He exhorted his compatriots further, asking them to be patriotic.

“May we also accept in our hearts the true teachings of Islam which is love and not hate. Love our country. Love our Muslim Filipino traditions. Love your fellow Muslim brethren. Do not be the voice of hate but be the voice of unity and understanding,” he exhorted his compatriots.”

He recalled that the President appointed him to help stamp out “unproductive and corrupt practices” in the NCMF.

Aside from recognizing the country’s best Qur’an readers, Pangarungan said the NQRC, more importantly, celebrates the Qur’an’s centrality in the culture of the local Muslims.

The NQRC, he added, showcases Muslim Filipinos’ rich tradition. He described the NQRC as the crown jewel of the NCMF’s annual projects.

Winners of the competition will represent the Philippines in international Qur’an reading competitions various countries, including, Malaysia, Indonesia, Brunei, Thailand, Bangladesh, among others.

As Filipino citizens, they will serve as also a ambassadors of goodwill of the Philippines as they meet and learn from representatives of other countries.

The complete list of the contestants, female bracket, are:

​For the male bracket, they are:

Aside from representing the Philippines in competitions abroad, the winners also stand to receive cash prize, trophy, and a potential free pilgrimage to Mecca.

The Bureau of Muslim Cultural Affairs (NCMF-BMCA) headed by Director Laman Piang is handling the NQRC every year.

All the contestants are champions of their respective regions.

Director Dimapuno A. Datu-Ramos, jr., M.D., of the NCMF-BER, said the public is invited to come and witness the 45h NQRC. (EKU)