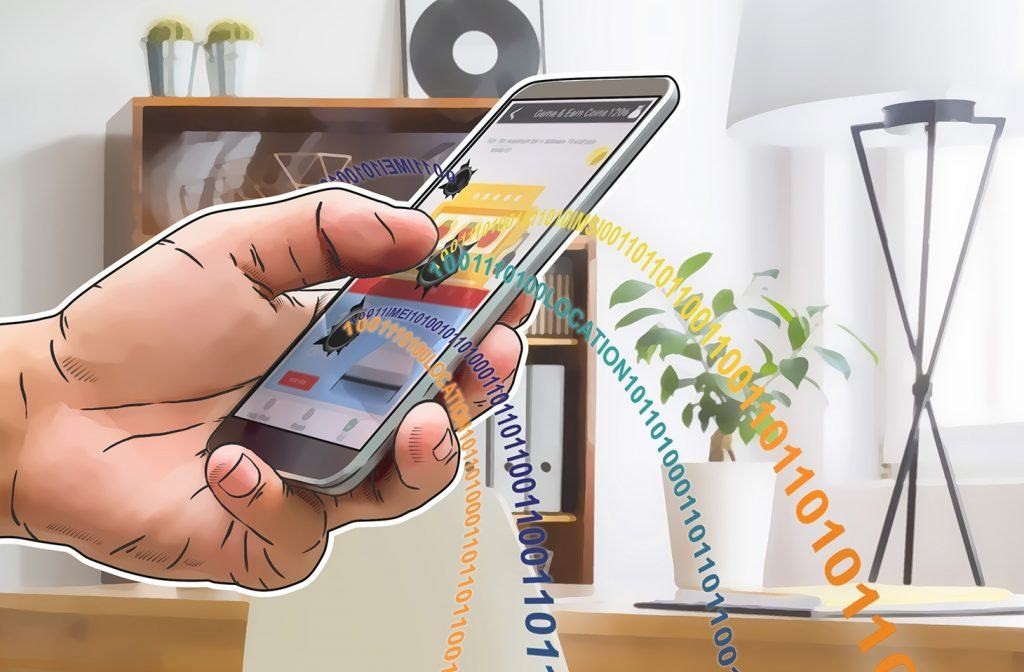 CYBERCRIMINALS have made the Philippines the 10th in the global list of the most attacked countries by mobile malware in 2018.

More findings are contained in Kaspersky Lab’s Mobile Malware Evolution 2018 report conducted by its researchers who have uncovered that the number of attacks leveraging mobile software nearly doubled in only a year.

Kaspersky Lab’s report is based on the users of its cybersecurity solutions.

Here are the figures to back up the findings in the Kaspersky Lab report: 2017 mobile malware attacks, 66.4 million; 2018, 116.5 million. The cybersecurity company saw a significant jump in unique users being affected.

Its global ranking has placed the Philippines in the 10th spot with 26.81 percent users. The list is topped by the Islamic Republic of Iran, 44.24 percent.

Coming in after second and third after Iran are Bangladesh, 42.98 percent and Nigeria, 37.72 percent. (See figures below)

There’s at least one piece of good news in the report. It was found out by the company’s researchers that the number of malware files distributed to mobile phones has decreased even with more devices hit by attacks.

Its implication, Kaspersky Lab observed, is that “the quality of mobile malware has become more impactful and precise.”

Here’s part of Kaspersky Lab’s media release on its report:

The channels through which malware is delivered to users and infects their devices are a key part of the success of a malicious campaign today, taking advantage of users who do not have any security solutions installed on their phones.

The success of the distribution strategies is demonstrated not only by the increase in attacks, but also the number of unique users that have encountered malware. In 2018, this figure rose by 774,000 on the previous year to 9,895,774 affected users.

Among the threats encountered, the most significant growth was in the use of Trojan-Droppers, whose share almost doubled from 8.63% to 17.21%. A Trojan-Dropper is a Matryoshka-like program, a type of malware designed to bypass system protection and deliver there all sorts of malware, from banking Trojans to ransomware.

“In 2018, mobile device users faced what could have been the fiercest cybercriminal onslaught ever seen. Over the course of the year, we observed both new mobile device infection techniques, such as DNS hijacking, along with an increased focus on enhanced distribution schemes, like SMS spam. This trend demonstrates the growing need for mobile security solutions to be installed on smartphones – to protect users from device infection attempts, regardless of the source,” said Viсtor Chebyshev, security expert at Kaspersky Lab.

“Along with the world’s mobility comes the ubiquitousness of smartphones. We see cybercriminals shifting their focus more on how they distribute malware and use attack vectors, while we continuously innovate to make the transfer, storage, and management of money and data electronically possible and extremely dynamic. Now mobile devices double as mobile wallets and portable storage which have been transformational in how we do business and carry out our day-to-day tasks. This, however, could backfire against us with cybercriminals getting hold of our own money and data if we can’t secure our devices and everything we keep in it,” said Yeo Siang Tiong, general manager at Kaspersky Lab Southeast Asia.

“Filipinos are known worldwide for being highly active online. With a projected 2M growth to its current 61M unique mobile population, we expect that Filipino users will continue to embrace the digital lifestyle which seriously calls for heightened accountability over the device and every single peso and data stored in it,” added Yeo.

Other findings in the mobile malware evolution 2018 report include:

In order to protect your devices, Kaspersky Lab security experts advise the following:

Kaspersky Lab is a global cybersecurity company, which has been operating in the market for over 21 years. Kaspersky Lab’s deep threat intelligence and security expertise is constantly transforming into next generation security solutions and services to protect businesses, critical infrastructure, governments and consumers around the globe. The company’s comprehensive security portfolio includes leading endpoint protection and a number of specialized security solutions and services to fight sophisticated and evolving digital threats. Over 400 million users are protected by Kaspersky Lab technologies and we help 270,000 corporate clients protect what matters most to them. Learn more at www.kaspersky.com.