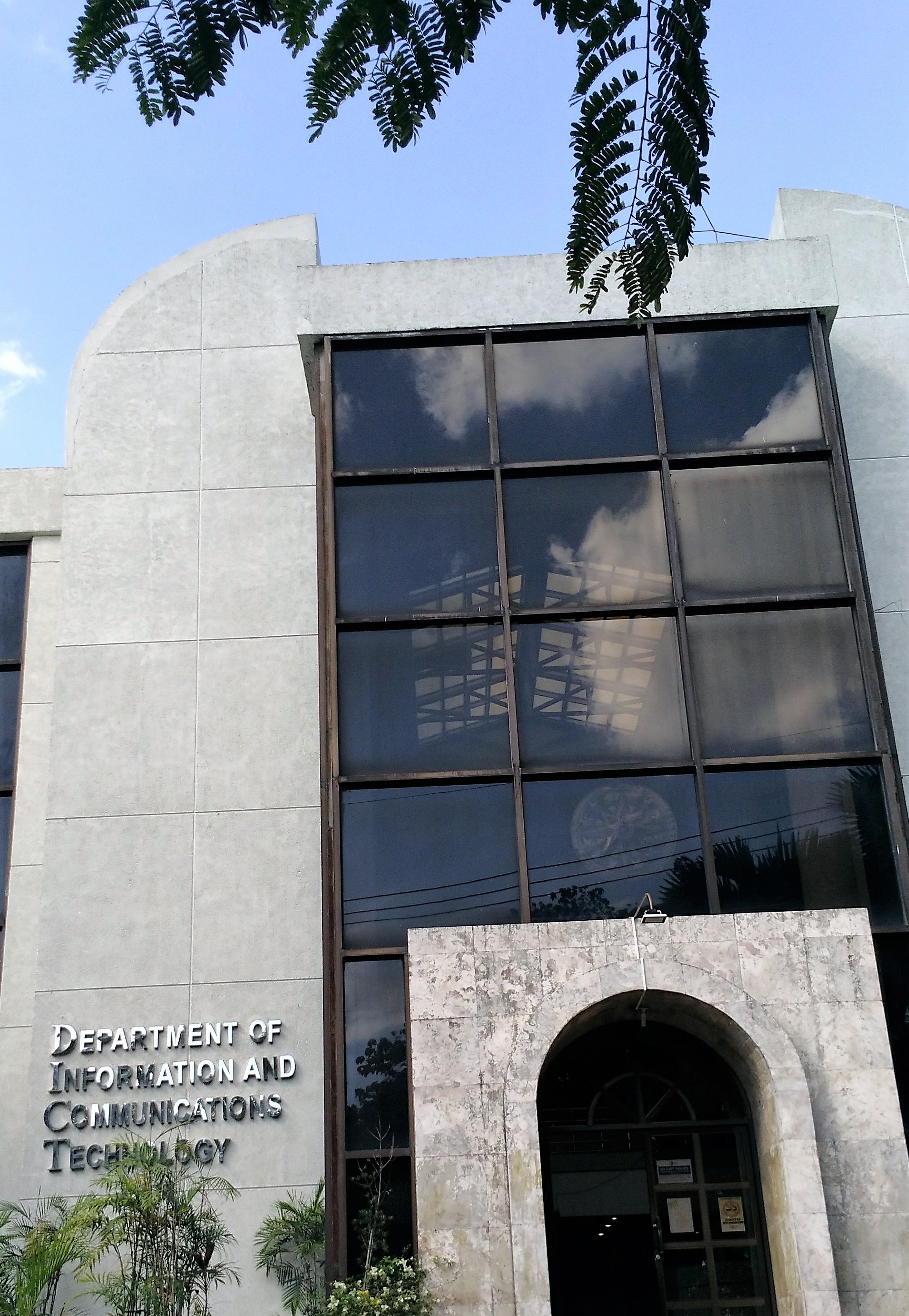 IN the last few months, the government partnered with tower companies for the Common Tower Policy needed for a better connectivity.

This is in relation with the Department of Information and Communications’ (DICT) desire to construct 50,000 telecommunications towers amid the advent of a new major player (NMP) in the Philippines.

“Common towers can bring down the cost of our telecommunication services so there is definitely a need for this initiative, whether we have to two or three or even four telcos,” he said

DICT has forged a series of Memoranda of Understanding (MOU) with, among them, RT Telecom, ISOC Infrastructures Inc., ISON ECP Tower Pte. Ltd., IHS Towers, Edotco Group and China Energy Engineering Corporation to build towers, where the government will support the companies in facilitating permits, right of way, and provide other government support for infrastructure should they secure a contract with any of the telco operators.

The DICT wants strike a partnership with the telcos as it wants to fast track the roll out of the government’s common tower initiative.

It is still a proposal, this  latest plans for more MOU deals for the building of 50,000 common towers inside seven years.

The MOU will spell out the DICT and the NTC’s responsibility of identifying sites where common towers are recommended to be constructed, targeting 3,000 sites for Year 1 and slowly increasing it to 10,000 sites from Year 5 to Year 7..

On the other hand, it will be the telcos which will relay to the government in the identification of priority sites.

For the Common Tower Policy that is still in the drawing board, the DICT wants to finalize this in a months time from today after the telcos shall have given their list of sites for the tower roll out.

Rio emphasized the importance of their cooperation.

“Telcos will be the end-user of these common towers so we fully need their cooperation to improve our overall telecommunication landscape,” the DICT head said.

The DICT is optimistic it can get the cooperation of the telcos’ cooperation on an efficient common tower roll out, avoid tower duplication, and to connect more missionary areas through possible government subsidy.

Meanwhile, in regards with the government’s commitment to the tower companies, the DICT will assist firms with binding contract/s with telcos on compliance with legal, regulatory and administrative requirements/permits for building towers.

There are over 25 permits that can take eight months or more to secure to build just one tower. As a solution to this, the Department will facilitate the creation of an inter-agency one-stop shop for expedient processing of licenses, clearances, permits, certifications or authorization, in coordination with other concerned government agencies.

DICT will also hold a series of stakeholder round-table discussions in the coming weeks to finalize the Common Tower Policy.