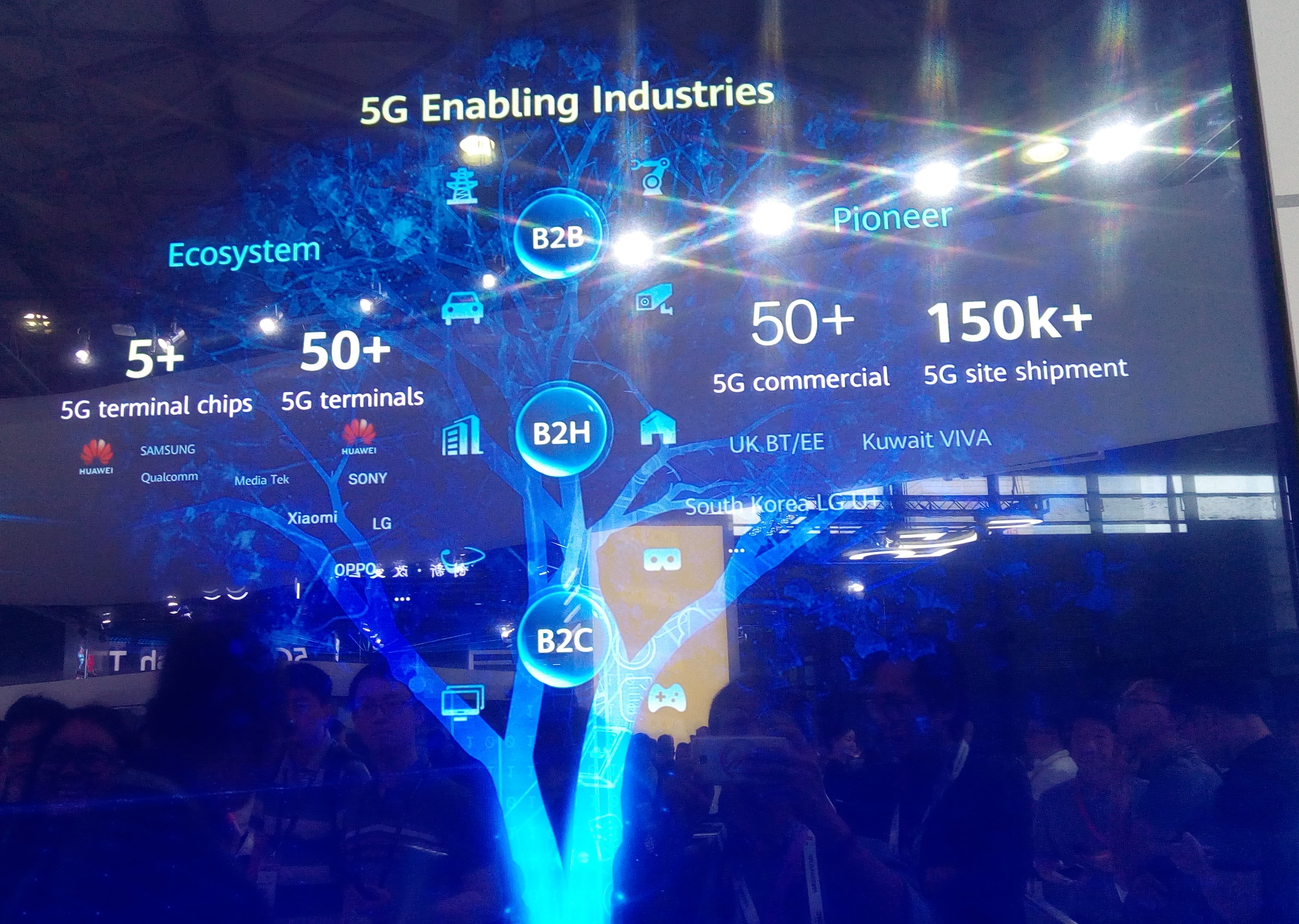 ON June 24 to June 28, 2019, Huawei Technologies Philippines brought five Filipino journalists to its Headquarters in Shenzhen, Guandong, China, for a visit and tour of its ultra high-tech facilities as well as to its manufacturing plant for routers, switches, and other telecoms equipment.

Huawei’s telecoms equipment has elevated it as the the world No. 1 manufacturer/vendor, while its smartphones with the premium versions sporting Leica camera technology make it the global No. 2, surpassing the United States’ Apple.

Led by Huawei Philippines Public Relations Manager Karenina “Karrie” Escueta-Buenafe, the journalists also flew on June 26 to Shanghai, China, where they visited Huawei’s exhibit on 5G at the Shanghai Mobile World Congress (MWC) 2019 held at Kerry Hotel. The exhibit showcased the advances the Chinese company founded by CEO Ren Zhengfei has made in its world-leading 5G technology. Huawei and its partners presented  many use cases.

At present, Huawei is battling the United States after President Donald Trump banned it and the American commerce department putting it on the “Entry List” of prohibited foreign companies.

The ban/Entry List prohibits U.S. companies from having business dealings with Huawei, which had been getting some of its hardware from American firms.

Amidst this development, it has been a common theme among Huawei officials, not the least of them CEO Ren Zhengfei, about the company’s unwavering belief of its ability to weather President Trump’s cold treatment.

In Shenzhen, British Joe Kelly, a former postman and journalist, now Huawei vice president for International Media Affairs, Corporate Communications, had a coffee with the Philippine visitors. He fielded questions about a range of issues.

They also visited the Huawei MBB Plant in Shanghai, another showcase of its 5G development. The facility is just as or even more highly-restricted place. Even employees can only access certain levels.

Daniel Guo Zhi, Huawei Philippines vice president, extended the invitation to the journalists to see for themselves some behind the scenes developments in their facilities. It was a rare opportunity, of which the five grateful Filipino journalists took advantage of.

The company leadership believes in their ability to weather the American government’s cold treatment, saying it will make Huawei more self-sufficient.

Apparently, the company founded by former officer and engineer of the Chinese People’s Liberation Army (PLA), now Huawei CEO Ren Zhengfei, has more up its sleeves as it has been preparing since many years back for anything that would happen in the future. And President Trump happened.

“You know, one of the challenges about the U.S. issue is they stopped us effectively from buying certain technologies from American companies,” said British Joe Kelly, Huwei vice president for International Media Affairs, Corporate Communications Department.

He was obviously referring to Qualcomm, Intel, and Micron, among other American firms where Huawei buys its processors, as well as Google for its Android operating system (OS). Trump’s ban disallowed the Chinese company from American hardware and software.

(As this developed, Trump on Saturday, June 29, at the conclusion and sidelines of the G20 Summit in Osaka, Japan, held a press conference during which he announced a “stunning” new development in the technology world: the American leader reversed his ban of Huawei’s business dealings with U.S. companies. He allowed U.S. companies to sell their products again to the Chinese telecoms giant.”

Echoing the company’s confidence, Kelly said, “we have resources, we have the know-how, we have the financial capability to make some of those technologies ourselves.”

“So, we will become more self-sufficient as a company. Last year, we procured US$70 billion of technologies…we procured components from U.S. companies, from Japan, from Korea, from China, and from throughout the world,” he said.

He further revealed that out of $70 billion procurement, $11 billion was made with American companies.

Kelly noted Huawei’s forward-looking strategy, of looking ahead for any potential hiccup along the way.

“We’ve been preparing for just that scenario for sometime. Our business continuity management strategy is, we are not dependent on any single country, or any single supplier. And we’ve been working on that strategy.

“And, so, we believe that we can withstand the challenges from the U.S., and we believe we will become more self-sufficient as a company.

The Shenzhen-based expatriate recalled that the Chinese company seven years ago did not have smartphone, and did not have chips either .

But that changed because today it is already producing smartphones and chipsets through HiSilicon, adding the chips produced are exclusive for Huawei use, they are not sold to other companies.

Kelly said that if one looks at HiSilicon as an independent company, its sales would ranked it as “sixth largest chips manufacturers in the world.”

He pointed out the company is investing heavily on “four core technologies.”

He said one is 5G; second is AI (artificial intelligence); third is chipsets; and fourth is IoT (Internet of Things).

The British official of Huawei emphasized the firm already launched 5G. “We are not gonna stop the development; we will keep investing on 5G.”

For chipsets, the company has its subsidiary Hi-Silicon that manufactured them for exclusive use of the firm.

“Last year, our R&D (research and development) is $14.8 billion. And we’ve said that in the future our R&D will be between $15 billion and $20 billion per year each of the next five years.”

He thinks the issue with the Trump administration provides “a much bigger lesson” for the information and communications technology (ICT) industry.

Going back many years ago, he recalled there were many national markets during which telecoms had the additional problem of shouldering the cost of R&D 100 percent.

“When we moved towards international standards, now vendors can invest in R&D and the R&D cost is shared across all many telecoms. It brings down the cost.”

“We did not want to bring that to us, but if we have to do that, we have the capability also.” (EKU/SDN)