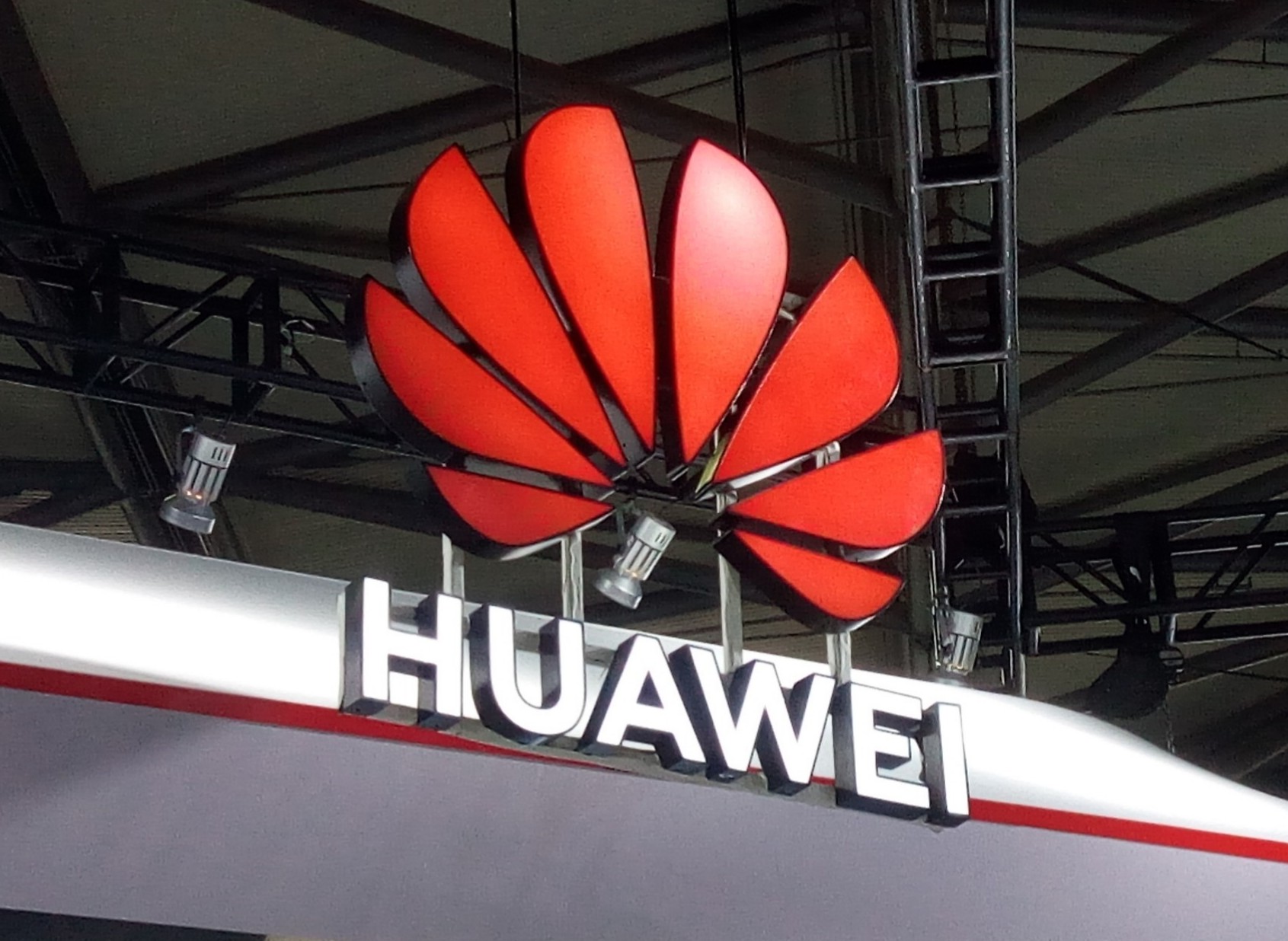 — Research & Development Investment is a marathon, not a sprint.

— Rewards of R&D investments, among others: innovative products and efficient services for its customers.

Thus, the world No. 1 telecommunications (telecoms) equipment manufacturer/vendor has earned more than U.S.$1.4-billion revenue from licenses of its patents.

On the other hand, it is not a one-way street as far as financial matter is concerned: Huawei has also paid over $6 billion in royalties for the IP rights of other companies worldwide. Of the amount, around 80 percent went to American companies.

SDN — Science and Digital News learned about this in a press statement shared by Karrie Escueta-Buenafe, public relations manager of Huawei Philippines.

Huawei is also the global second largest (after Samsung) in smartphone sales.

In the media event, Huawei opened up on IP Rights (IPR), emphasizing the importance of its observance.

At the same time, Huawei warned of the dangers of politicizing IP, noting the regularity of disputes over IP.

“Disputes over IP are common in international business. Huawei has been on both sides of these disputes.

“We believe these disputes should not be politicized. Intellectual Property is private property, protected by the law, and disputes should be resolved through legal proceedings,” said Dr. Song.

In the same breath, he pointed out that for the past 30 years, “no court has ever concluded that Huawei engaged in malicious IP theft, and we have never been required by the court to pay damages for this.”

Innovation of protection of IP at cornerstone of Huawei

Dr. Song said the company’s R&D investments have shown clear results, such as its over 80,000 patents worldwide.

“Over 10,000 are U.S. patents. We share our IP with industry peers through licensing and cross-licensing agreements. We want our technology to create practical value in the marketplace. Since 2015, Huawei has received over 1.4 billion U.S. dollars in licensing revenue.”

He said Huawei also publishes many papers about its achievements in research and submit annually over 6,000 contributions to international standards organization as well as actively contributing to open source communities that help pushes the industry forward.

Dr. Song emphasized the importance of innovation and protection of IP, saying they are the cornerstone of the business success of Huawei.

“Last year we generated more than 100 billion dollars in revenue. None of our key products or technologies are linked to any accusations of IP theft. No company can become a global leader by stealing from others.

“We have grown because we invest. Last year alone, we invested 15 billion U.S. dollars in R&D — the fifth largest in the world. We have more than 80,000 R&D engineers that put their hears and souls into the technology we create.”

He assured the Chinese tech titan’s full support for the IPR protection system, both worldwide and in America.

The Huawei official pointed out that IP is private property defined by the Constitution of the U.S.

“If politicians use IP as a political tool, they will destroy IP, they destroy the confidence in the patent protection system. If some governments selectively strip companies of their IP, it will break the foundation of global innovation,” Dr. Song said.

He, however, made clear the company’s readiness to share its technology with the world, including 5G, of which Huawei is a leader in its development, with U.S. companies and American consumers.

While some countries do not buy Huawei products directly, they still use its essential patents and share in the benefits the company created.

“Together, we can drive our industry forward and advance technology for all mankind.”

He allayed any concern that the company would make its patents as a weapon.

Dr. Song said “the company will not weaponize its portfolio of patents,” but it “will adopt an open and cooperative attitude and follow the FRAND principle, or ‘fair, reasonable, and non-discriminatory” patents licensing. (SDN)

Featured image of Huawei logo at the Shanghai Mobile World Congress (MWC) 2019 at Kerry Hotel on June 26 to 28. (SDN)