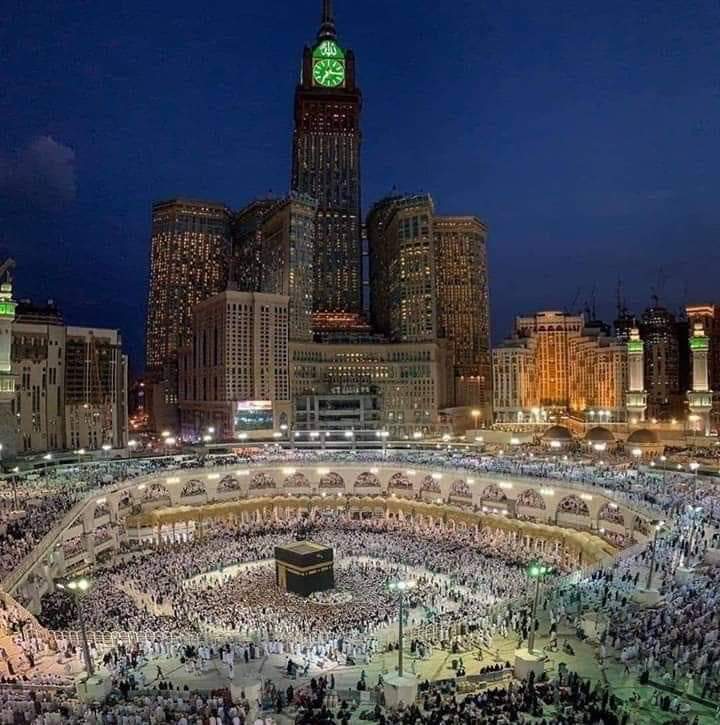 Scores of Moros, the native Muslims in the Philippines, performed on Sunday, August 11, the early morning Eid’l Adha prayers.

They performed the prayers in mosques and open fields like in other countries, Eid’l Adha, or the Feast of Sacrifice, being one of only two Islamic festivals.

Both Eid’l Adha, celebrated to culminate the hajj (Makkah pilgrimage), and the post-Ramadan Eid’l Fitr (Festival of Breaking the Fast), are national holidays in the Philippines.

While they are regular holidays, the exact dates are recommended to the government by the National Commission on  Muslim Filipinos (NCMF). It’s because the two Eid festivals are reckoned through the Islamic Hijrah calendar, which is lunar-based, and, therefore, their dates of observance are changeable in relation with the solar Gregorian calendar.

Ramadan fasting and Makkah pilgrimage, along with Profession of Faith, five-daily prayers, and giving of obligatory charity comprised the five pillars of Islam. Muslims are obliged to perform or comply with all the five pillars.

In Makkah, Saudi Arabia, more than 6,000 Filipino pilgrims are performing the five-day pilgrimage which started on Friday, August. 9.

On the first day, the 2.5 pilgrims, or at least thousands of day of them, started streaming to the tent city of Mina, where they stated overnight in the tradition of the Prophet Muhammad Sallallahu Allaihi Wassalam.

Others went direct on the same day to the plains of Arafat or Arafah, where the most important rite of the hajj is being performed every year. It’s called “Uqof” (Standing in Arafat), or the Day of Arafat (Yaumul Arafah).

Filipino pilgrims as they prepare to leave for Mina on Friday, August 9. (Photo: NCMF)

As the sun sets, the pilgrims proceeded to Muzdalifah where they performed the evening prayers Maghreb and Isha. The next morning they will pick up pebbles they will use in the stoning rituals in Mina.

This year’s head of Philippine Hajj Mission, NCMF Secretary Saidamen B. Pangarungan, is looking after the Filipino pilgrims.

Bureau External Relations (NCMF-BER) Director Dr. Dimapuno A. Datu-Ramos, Jr. said before the started of the pilgrimage the NCMF head inspected the Filipino pilgrims’ accommodation in Makkah and Madinah.

While Madinah, the city of the prophet of Islam, is not part of the hajj rituals, pilgrims visit the place to honor him and pray at the Prophet’s Mosque, where his remains were interred.

Datu-Ramos said the Filipino hajjis and hajjas joined their fellow pilgrims for the “tarawiyah” in Mina.

Not all the pilgrims from the Philippines joined the trip to Mina, he added, as 700 chose to go direct the next morning to Arafah.

Since Saudi Arabia is late by five hours to the Philippine time, the pilgrims performed the Eid prayers later in the day, Manila time, in Mina. (SDN)