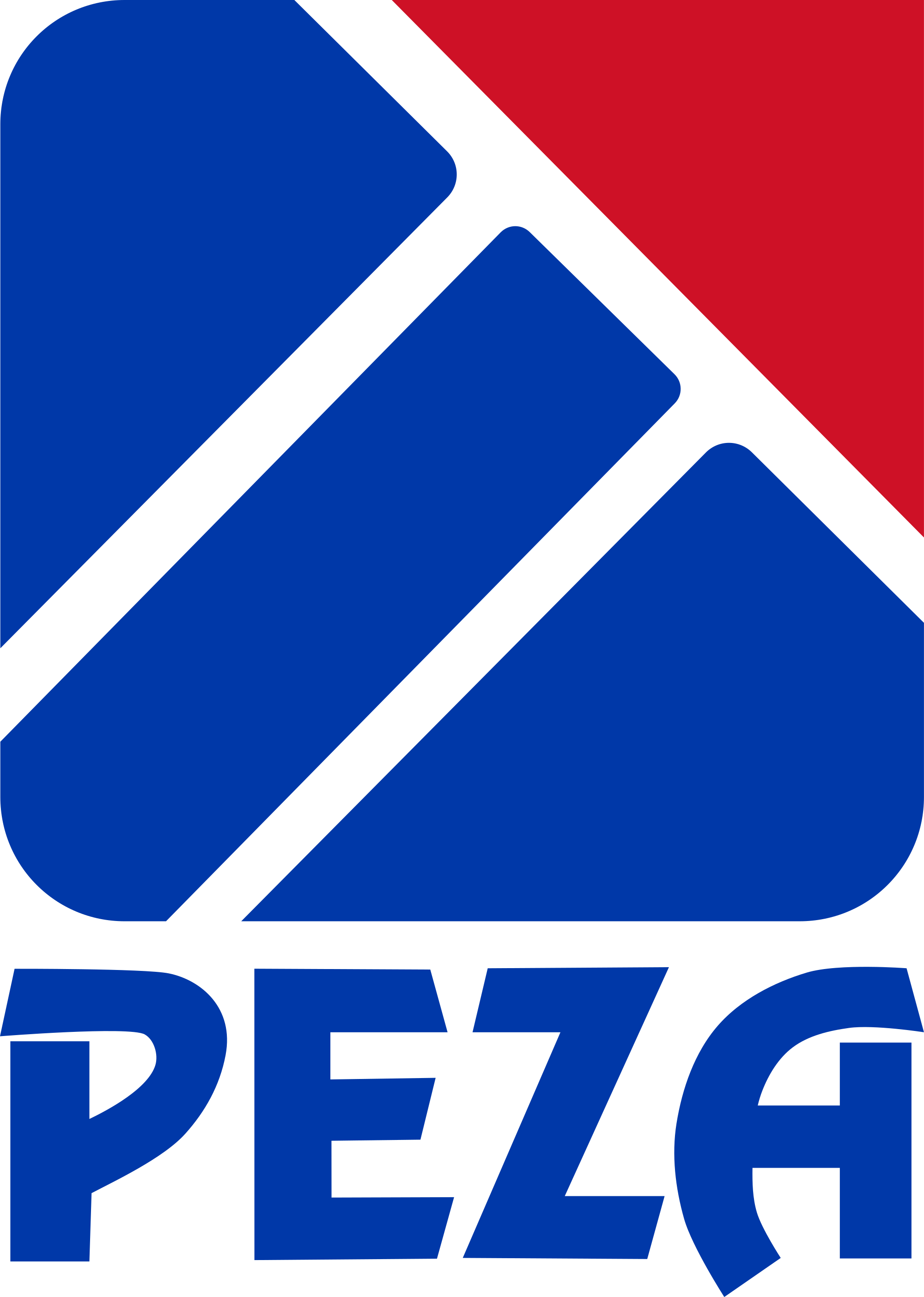 TAGUIG CITY – IN just three years, 2016 to 2018, the Philippine Economic Zone Authority (PEZA) has already remitted to the national government a total of Php1.8 billion in dividends.

The three-year reference is under the administration of President Rodrigo Roa Duterte, with PEZA Director General Charito “Ching” Plaza steering the agency.

In comparison, the six-year term of then President Benigno S. Aquino III had a combined total dividends of Php2.2 billion.

PEZA provided the figures as shown in an email to SDN — Science and Digital News, as former congresswoman Plaza noted the agency’s “very good performance since 2016” under Duterte’s administration.

Plaza cited the importance of building on past gains and being more aggressive.

“PEZA under my stewardship has grown and built on the gains of the past. PEZA has become more aggressive in involving various stakeholders especially local government units (LGUs) to be aware of the benefits of hosting ecozones, so that we may spread more jobs, investments, and economic growth; our export sales form big part of total exports of the Philippines; and President Duterte has signed in June this year the Administrative Order No. 18 which directed the PEZA and many departments to accelerate rural progress through robust development of special economic zones in the countryside, which is a strong recognition of the crucial role of ecozones in our economy,” she said.

Perhaps alluding to critics of the agency, Plaza called for an objective appreciation of PEZA’s performance which it has been doing well even amid challenges presented by the incentives rationalization under the CITIRA Law (or TRABAHO bill).

It can be recalled that she has been appealing for PEZA’s exemption from the CITIRA Law because of what she claimed is its “negative impact.”

Plaza explained that “she is just doing her job, her moral duty, and legal obligation to PEZA’s clients, largely export-oriented industries, in her expression of appeal for PEZA to be exempted from the CITIRA bill because the measure negatively impacts the tried and tested globally competitive tax incentives of PEZA.”

She added: “CITIRA is a major incentives revamp. Hence, it is dangerous to test on exporters who are efficiency-seekers and have chosen PEZA carefully to invest their huge capital because of its globally competitive, tried, proven and tested incentives.”

The PEZA chief pointed out the agency’s good performance that includes a high exports revenue average in the administration’s first three years as “compared with the previous terms of other presidents.”

In 2018, PEZA’s registered industries constituted 16.28% of the gross domestic product (GDP) of the Philippines.

Aside from quantifying the contributions, PEZA’s industries contribute to social progress felt by the people, lowered the poverty and crime incidence, and helped eradicate insurgency, the agency said.

PEZA’s new goal is to attain full industrialization, eradicate importation by maximizing the production, improving manufacturing and export capability, and completing the supply chain of the country. LGUs benefiting from ecozones become self-sufficient, self-sustaining and resource-generating, enriched, empowered and strong.

Meanwhile, “no other government agency (aside) from PEZA can contribute this huge export receipts for the country,” it was said in the PEZA email.

From July 2016 to June 2019, PEZA was able to generate a total of US$157.858 billion exports. Moreover, the net trade balance of PEZA has always been consistently positive under the Duterte administration, which means that exports always exceeded imports, it said.

In July this year, PEZA was among the top 10 out of 69 government agencies that got satisfactory marks from business executives, based on the Makati Business Club (MBC) Executive Outlook Survey (EOS) for the second semester of 2019. (PEZA)