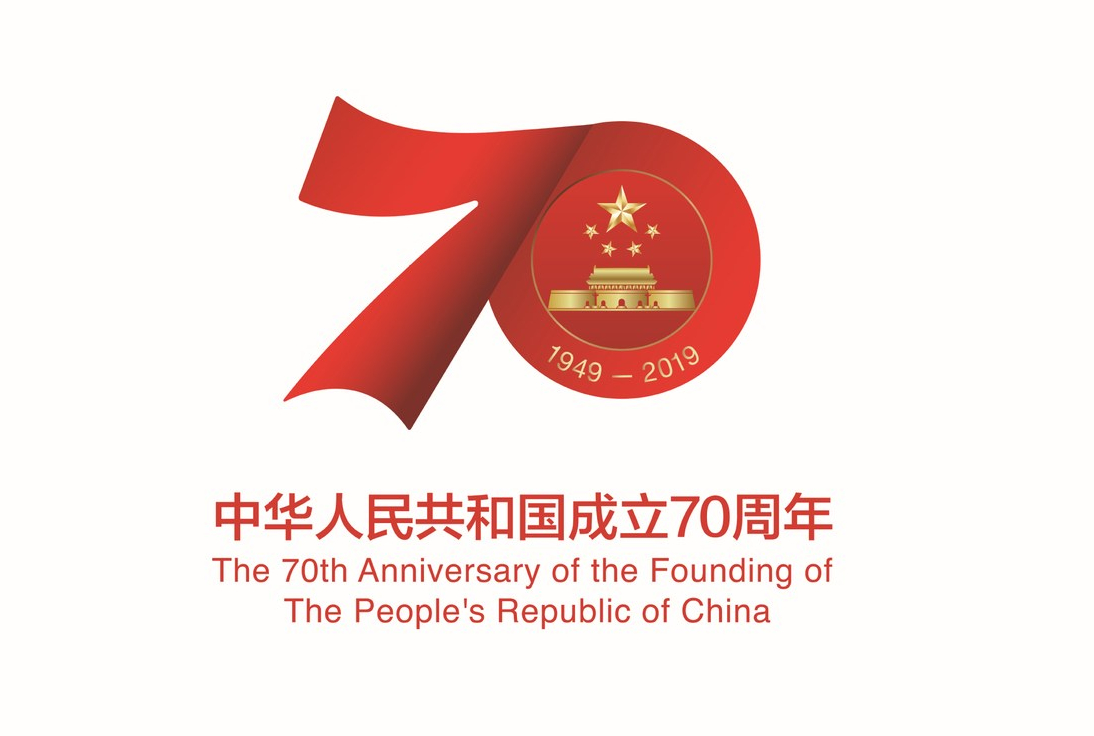 — In 2019, as China celebrates its 70th National Day, the world wakes up to see the Chinese nation transforming itself as the world’s —

(SDN) — CHINA has reaffirmed its desire to work together with the Philippines on the issues surrounding the contentious South China Sea.

Ambassador Zhao Jianhua, the top Chinese diplomat in the Philippines, made this and other statements during the Chinese Embassy’s celebration on September 2016 of his country’s 70th founding anniversary in Makati City’s Shangri-La Hotel Manila.

“China and the Philippines are good neighbors, sincere friends and trusted partners. Under the strategic guidance of President Xi Jinping and President (Rodrigo R.) Duterte, China-Philippine relations have moved forward steadily and have delivered tangible outcomes,” the Chinese envoy said.

At the same time, Zhao expressed his country’s commitment in sharing its development with the Philippines.

The ambassador recalled that 2018 saw the two countries’ bilateral trade volume at US$55.7 billion, marked by an 8.5 percent year-on-year (YoY) spike.

He added that with $66.62 million last year (12.5 percent higher than 2017’s), China has turned into one of the largest foreign investment origins of the Philippines.

In terms of visitors, Zhao said over 1.2 million Chinese tourists come to the Philippines in 2018.

Another instance of China sharing its development with the Filipino nation is what he said is the considerable progress in synergizing the Belt Road Initiative (BRI) of his government with the Philippines’ Build, Build, Build Plan; the Chico River Pump Irrigation, New Centennial Water Source Kaliwa Dam, and the Philippine National Railways’ (PNR)South Long Haul are steadily gaining ground, seen to contribute to agriculture and transportation development in the country.

Without citing specifics, the ambassador mentioned over a dozen flagship infrastructure projects now in the pipeline targeted for completion in the coming few years in the Philippines.

“China is committed to being a good neighbor, a good partner and a good friend of the Philippines.” — Ambassador Zhao Jianhua

Turning to exports, he said the Philippines exported some 798,000 tons of bananas worth $345 million in the first half of 2019 to China, becoming the former’s largest export market for banana.

The Chinese envoy emphasized his country’s friendly attitude to the Philippines.

“China is committed to being a good neighbor, a good partner and a good friend of the Philippines.”

Citing more instances, the ambassador said his country provided RMB2.75 billion (some $398 million) of grants and another $273 million of soft loans to the Philippine government for its Build, Build, Build Plan.

Zhao said his government will further provide another RMB3 billion (around $421 million) grant between 2019 and 2022.

China’s contributions for Filipinos have also created 800 jobs like the drug rehabilitation centers catering to 300 patients it funded in Agusan del Sur and Sarangani provinces in Mindanao.

This is not to mention the Chinese-funded solar projects in Zambales province in Luzon that have been bringing electricity to over 1,000 residents and two primary schools.

He said the solar projects “will brighten even more remote Philippine villages.”

In the agriculture and fishery sector, the ambassador said his country is ready to send experts to transfer technology, “so that the Philippine farmers and fishermen can directly enjoy the dividends of China-Philippine relations.”

On the issue of maintaining regional peace and stability with the Philippines, Zhao assured China’s commitment.

Here’s part of Zhao’s speech at the celebration:

In relation with this, the Chinese ambassador noted what he described as “profound and complex changes” in “the current international and regional landscape.”

Expressing China’s confidence in overcoming a gauntlet of difficulties and challenges lying ahead, Zhao nevertheless assured that, “China will continue to attach great importance to China-Philippines relations and cooperation, and will work hand-in-hand with the Philippines to handle bilateral relations from a strategic and long-term perspective, bringing more benefits to the two peoples and injecting more positive energy to regional peace and stability.”

Meanwhile, even the international community has lauded China for its poverty-uplifting programs characterized, among others, by raising over 700 million of its citizens out of poverty in 2018.