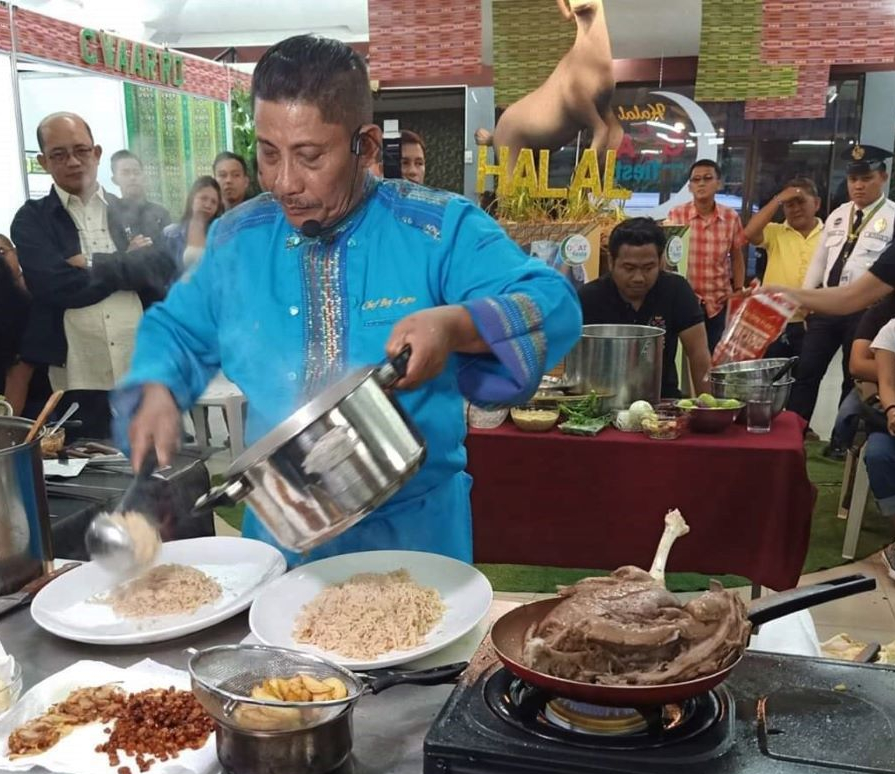 The first marks the end of the holy month of Ramadan that involves fasting; the second is the culmination of the Hajj, the pilgrimage to Mecca, Saudi Arabia.

In both celebrations food is a big part as all festivals are, and meat is a main fare, like cow’s, sheep’s, goat’s, especially for Eid’l Adha, the Feast of Sacrifice, during which believers of Islam are enjoined to slaughter an animal, of which 1/3 is for the family, 1/3 to neighbors, and 1/3 to the poor and the needy, for “Qurban” (sacrifice).

Though goats are relatively easy to find, Muslims would readily prefer to have a goat raised the halal way. Not easy to find this one, chances are slim and none.

That may soon be a thing of the past, the availability of goats raised the halal way from birth to plate.

It’s because that’s what the Philippine Council for Agriculture, Aquatic and Natural Resources Development of the Department of Science and Technology (DOST-PCAARRD) has been focused on, among other important research and development (R&D) initiatives.

The Council partnered with the Sultan Kudarat State University (SKSU) in Tacurong City, Sultan Kudarat, and the University of Southern Mindanao (USM) in Kabacan, North Cotabato to implement the R&D program to develop protocols for raising goats the halal way.

Ebora added that in 2019 the Council also approved and provided another Php35 million for the program dubbed Niche Centers in the Regions for R&D or NICER — Halal Goat Science and Innovation Center that will run until 2022.

The Technology (Protocols in Production and Halal Assurances:

The program came about in response to problems on authenticity plaguing the halal goat industry, thus SKSU and USM researchers developed and tested the halal-compliant protocols on production and halal assurance system, making sure they consulted with Muslim religious leaders and accreditors.

SKSU’s Dr. Ruby F. Hechanova, program leader of the Halal Goat initiative has assured the involvement of Muslim religious leaders in the project.

“Halal principles underpinning these protocols were not just based on religious foundations and good intentions, but the technical aspects of cleanliness, hygiene and good health,” she said.

It means, then, that in determining something being halal, science plays a crucial role. (SDN)