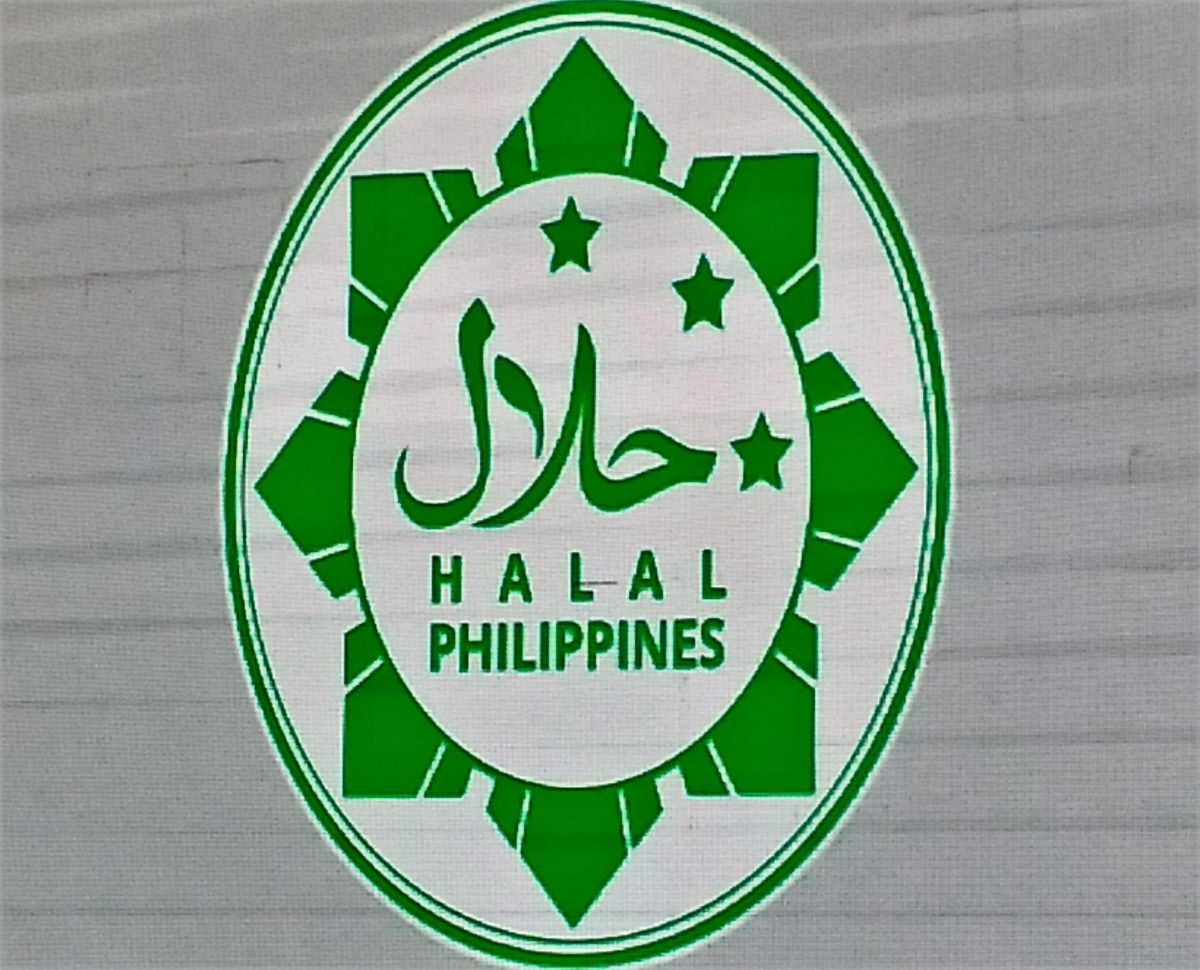 Speaking on condition of anonymity, the official of the MWL, called Rabitahtul Alam al-Islamie in Arabic, said that groups or organizations such as HCBs engaged in certification of products to declare them confirming with Islamic Law, need not be “Islamic.”

Non-Islamic groups may also engage in halal certification as long as they either have a learned religious leader in the group, or they coordinate closely with religious leaders (aleem, plural ulama).

To explain that, it is not the religious leader that determines whether a product, such as food, drinks, cosmetics, or pharma drugs, is free of un-Islamic content. It’s the scientist, or technologist, a chemist, that analyzes the product using science through a laboratory.

The religious leaders’ role is to sign the halal certificate after the analysts have determined the product has no pork or alcohol content, or other substances or elements forbidden to Muslims for consumption.

It is not correct to say, therefore, that only Islamic organizations can engage in halal certification as the Rabitah’s executive’s statement indicated.

The Saudi citizen also said that HCBs are at least of three kinds: charity, business, or non-profit organization.

All these kinds of groups, he said, must have an open book, their dealings and transactions implementing transparency and accountability, and available to the government — even to the public — for monitoring and checking.

“The importance of being open and transparent, especially for a charity organization engaged in halal certification, is to verify the beneficiaries of their donations, they being charitable organizations,” he emphasized.

Why is this important

He said this is important because, for all the government knows, so-called charity organizations, engaged in halal certification or not, might be providing funds in the guise of charity donations to some militant, or even terrorist organizations.

“We don’t want that to happen,” he added. “Thus, their management or leadership must practice transparency and accountability.”

He said a business organization doing halal certification must also be open and transparent and, importantly, must pay taxes to the government. They are a business, after all.

For non-profit organizations engaged in halal certification, they must also be transparent, accountable, and charges minimal fee for their certification service. Just enough for the organization to survive.

HCBs should not charge too much, he said. A non-profit and a charity organization should especially charge less because they are not into making business out of Islam.

An official of the Department of Trade and Industry (DTI) welcomed this clarification.

“This is a very good reference in line with our current objectives towards the development of a reputable and all-inclusive halal ecosystem,” Macatoman said.

The DTI official, who also handles the barter trade concerns, indicated he may adopt this with the HCBs in the list of the department.

As this developed, Macatoman also spoke about the promotion of the country’s halal industry.

“As far as our target is concern, we are on target. Our market is getting bigger. We have several bilateral and multilateral engagements abroad.

“Our coverage is expanding from food to non-food and, in fact, the halal services is gaining traction in the global arena with Islamic finance.”

Meanwhile, Ustadhz Abdulhadi Daguit, commissioner at the National Commission on Muslim Filipinos (NCMF), lamented that some Moro religious leaders do not possess the education and knowledge to be called a true “aleem” (plural: ulama).

“Anybody in this country, even those who attended only a one-week seminar on Islam can easily claim that he is an expert or an Islamic scholar. An Arabic proverb says, ‘a person cannot give he does not possess,'” Daguit, a professor at the University of the Philippines Institute of Islamic Studies (UP IIS), pointed out.

The NCMF commissioner indicated that this has an impact on the credibility of halal certification in the Philippines.

Daguit said he supports the statement of the Rabitah official, at the same time saying some halal certifying bodies could only be after profit and not the credibility and integrity of Philippine halal products.

He was apparently referring to some food manufacturing companies’ products which are halal-certified by unnamed HCBs but found by Halal Verification Laboratories (HVLs) of the Department of Science and Technology (DOST) upon laboratory analysis to contain pork.

In this instance, the DTI Special Operations Group is already investigating the issue and may mete some penalties soon. (SDN)

Image of Halal Logo from Department of Trade and Industry (DTI).