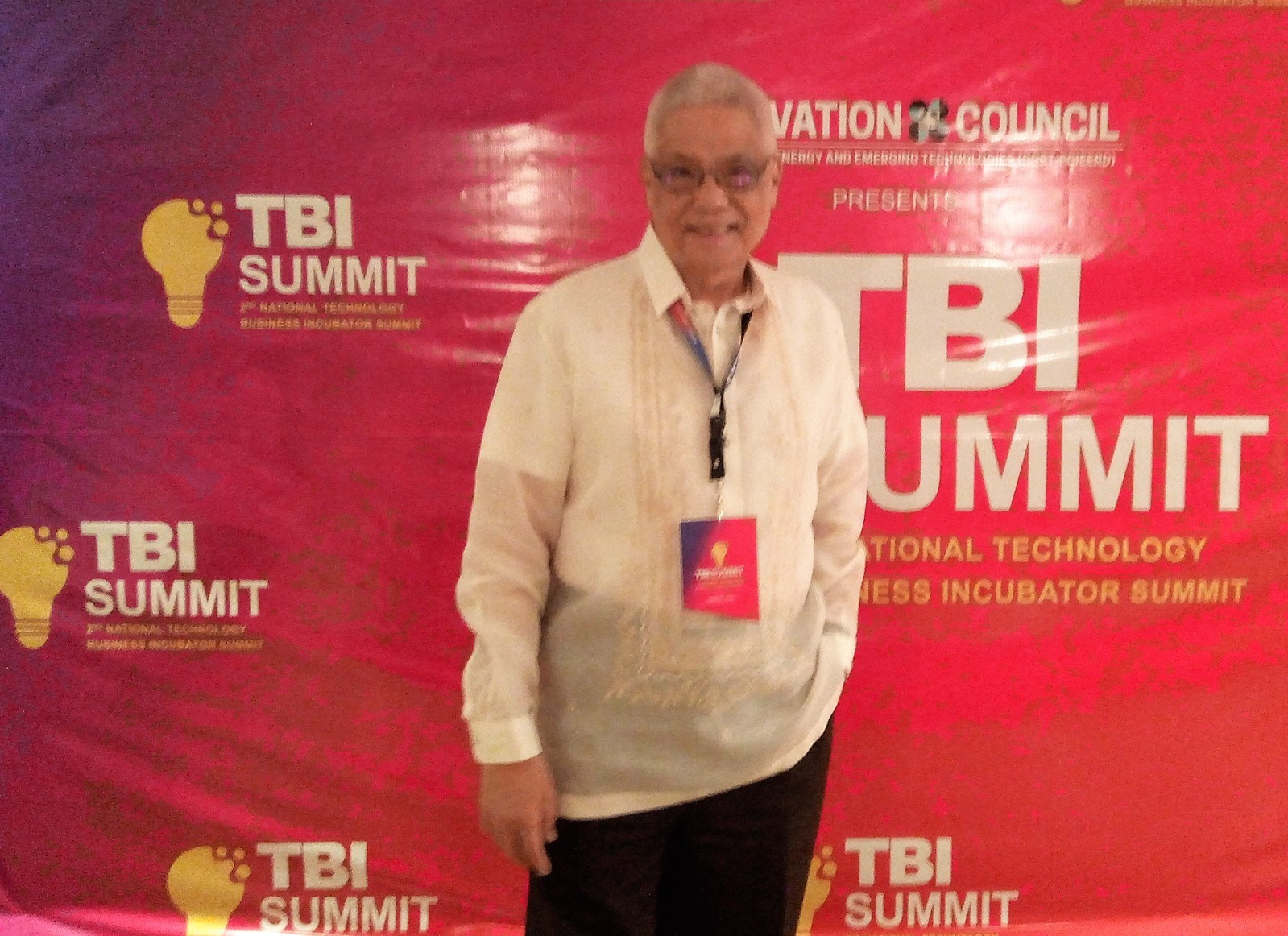 (SDN) — BRIG. GEN. ELISEO M. RIO, JR. is officially out of the Department of Information and Communications Technology (DICT).

His long-been tendered resignation letter to President Rodrigo R. Duterte has been accepted.

Rio, who served the DICT with great distinction — he almost single-handedly caused the establishment of the Philippines’ Third Major Player in the telecom industry — was acting secretary and undersecretary at the department.

He announced on his Facebook page the President’s acceptance of his resignation which he submitted some months back.

Why in the time of the global Covid-19 pandemic is a question that some people may entertained in their mind.

In fairness, is there a law that says a resignation should not be accepted in such and such time and condition? Perhaps, none. Only lawyers can answer that.

Rio’s bowing out of the DICT surely gives him a much-needed respite to just relax and stay home safe.

And maybe think about his next journey.

Whatever, he is a great loss to DICT in particular, and the nation in general.

Good luck, Sir Rio, on your next life journey.

Here are some of his photographs during his sterling stint at DICT. (SDN)