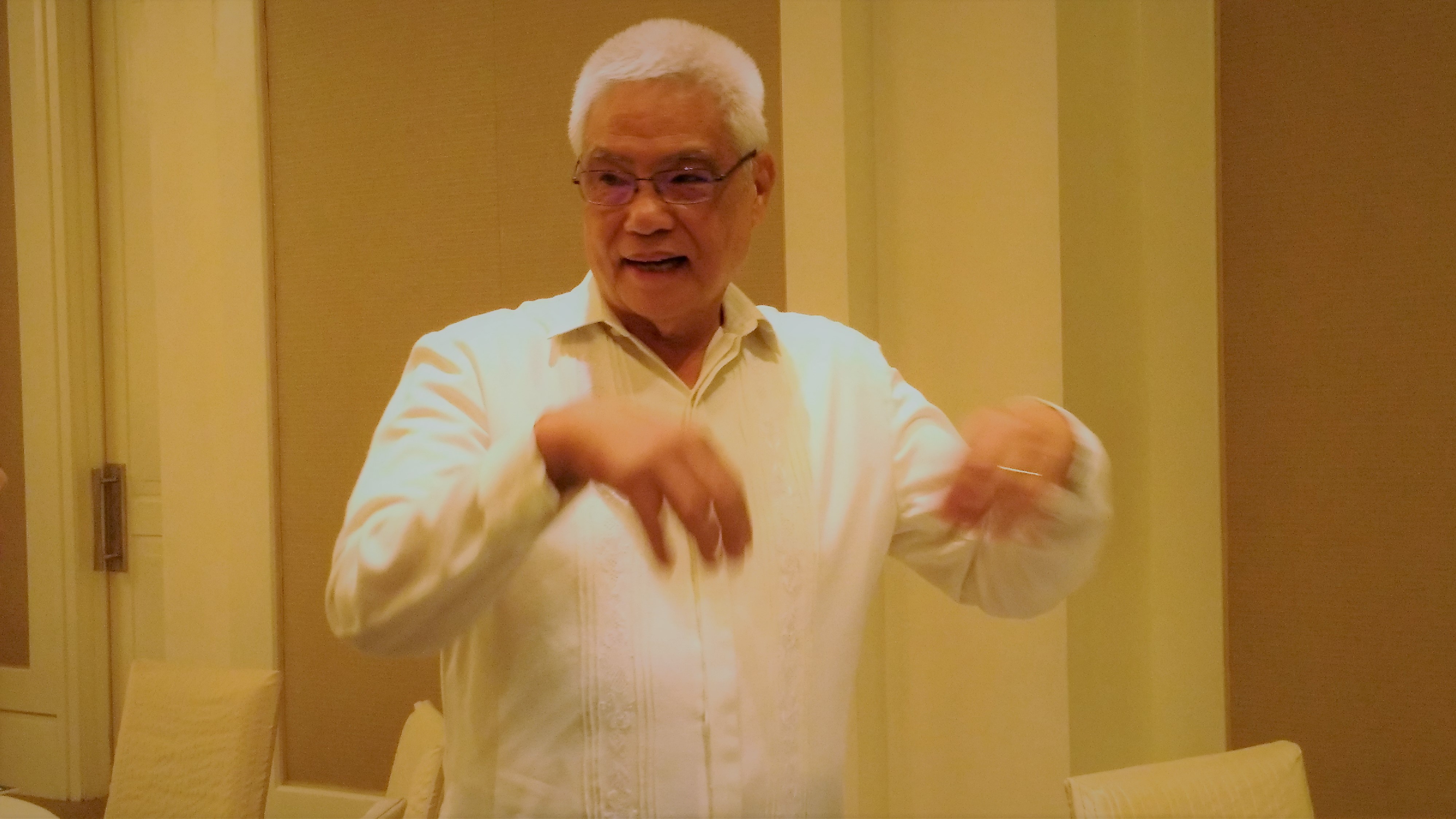 IS a New Major Player (NMP) in the country’s telecommunications industry for real already?

This question emerges as the Department of Information and Communications Technology (DICT) on a Facebook posted on Saturday, November 17, raised the possibility.

That is barring any further unforeseen hurdles.

“With all Motions for Reconsideration and appeals having been resolved at the close of office hours yesterday (November 16), as per provisions of MC 09-09-2018, the NTC En Banc may now issue the Confirmation Order in favor of the selected New Major TelCo Player which is Mislatel, should it quality,” he said.

Rio, who is to be replaced next year by another former military officer, cited the Mislatel Consortium’s making a commitment to improve the telecommunication industry of the Philippines.

He said this “can bring us at par with Singapore,” adding the provisional winner of the bidding for the NMP “is putting a hefty performance bond (Php24 billion) if they fail in its commitments in a 5-year period.”

Rio was referring to the Lion City’s ultra-efficient telecommunications industry and super-fast internet Wi-Fi connectivity, which Filipinos can only wish for.

Earlier, it had been talked about that President Rodrigo R. Duterte would appoint Senator Gregorio “Gringo” Honasan II as DICT secretary and replace his fellow former officer of the Armed Forces of the Philippines (AFP).

After not commenting on the issue, the senator this month accepted the President’s offer.

Meanwhile, Rio asked that he not be replaced before he completed his job of giving Filipinos their third major telecommunications player. His wish was granted.

“I would not understand why I have to be changed in midstream of a very important activity that would finally bring a significant improvement in the telecommunications industry,” he told CNN Philippines.

The DICT acting chief conceded, though, that his job is up to the President. Rio has been fighting for the NMP and, in the process, has received wide support from netizens, judging from comments on his various Facebook posts on the subject matter.

Some of the comments:

Rio said the the country’s major players never had any performance security, but the NMP made such commitment.

“For the first time in our history, we required a new telco player to come up with time-bound commitments and putting their money where their mouths are,” he pointed out.

At the same time, he suggested that Mislatel’s best way of complying with its commitment lies on using all existing facilities and services of the other smaller players, including the tens of thousands kilometers of fiber optic cables of PT&T (Philippine Telegraph & Telephone) and Converge ICT, SEAR, and the fiber on air of NOW, and others.

The Mislatel Consortium, the winner of the bidding war for the NMP, is comprised of the Mindanao Islamic Telephone Company, Inc., the Davao City-based Udenna Corporation and its logistics arm Chelsea Logistics Holding, and the China Telecomunications Corporation, which is owned by the government of China.

Rio voiced confidence on the positive impact of the NMP’s entry into the country.

“The third telco will spur business for small telcos and last mile links like CATV operators,” the DICT chief said. “The initial filing fee and documentary stamps of the required Php10B equity, the yearly Spectrum Users Fee (SUF) and Supervisory & Regulatory Fees (SRF) will greatly increase the income of government. Its total committed investment of Php279 billion will generate a number of jobs.”

Meanwhile, looming on the legislative horizon is PT&T’s case it filed at the Supreme Court which asked for a review of the conduct of the bidding process for the provisional NMP won by Mislatel Consortium.

PT&T alleged that the NTC had acted with grave abuse of discretion.

The telco firm did not file another motion for reconsideration at the National Telecommunications Commission (NTC) for its disqualification from becoming the third major telco player.

Instead, it filed a case at the Supreme Court, asking it to review how the bidding process for the provisional NMP was handled by the NTC, alleging that the commission acted with grave abuse of discretion, as reported by CNN Philippines.

NTC is under the wings of the DICT. (EKU)