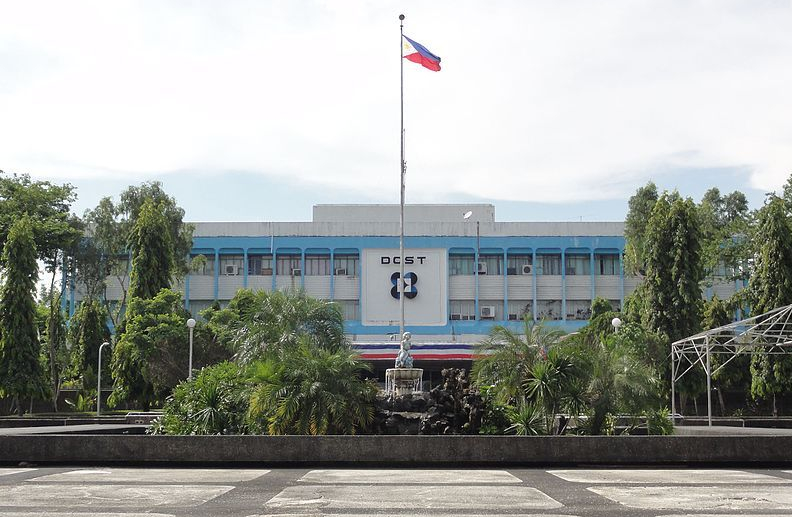 ​IN a bid to vigorously promote science and technology in Geographically Isolated and Disadvantaged Areas (GIDA), the Department of Science and Technology (DOST), in cooperation with the Department of Education (DepEd) Masbate Province and City Divisions and the Local Government Units (LGUs)  of Masbate City and Aroroy, will bring the Science Works exhibit of the Philippine Science Centrum (PSC) to Masbate.

The exhibit, which is acknowledged by DepEd as K-12 compliant, will run on display at the Magallanes Coliseum on January 9-16 and at Aroroy Gymnasium on January 04 to February 4, 2019

Through a grant, the DOST has provided funding support to the Philippine Foundation for Science and Technology (PFST), which manages and operate the Philippine Science Centrum, to bring “science learning beyond the classroom” experience through the exhibit to about 200,000 pupils and students in selected GIDA provinces.

In Bicol, the provinces covered are Camarines Sur, Catanduanes, and Masbate.

A total of 20,000 pupils and students are targeted to view the exhibit in the province, which is expected to be fun and science-full of learnings.