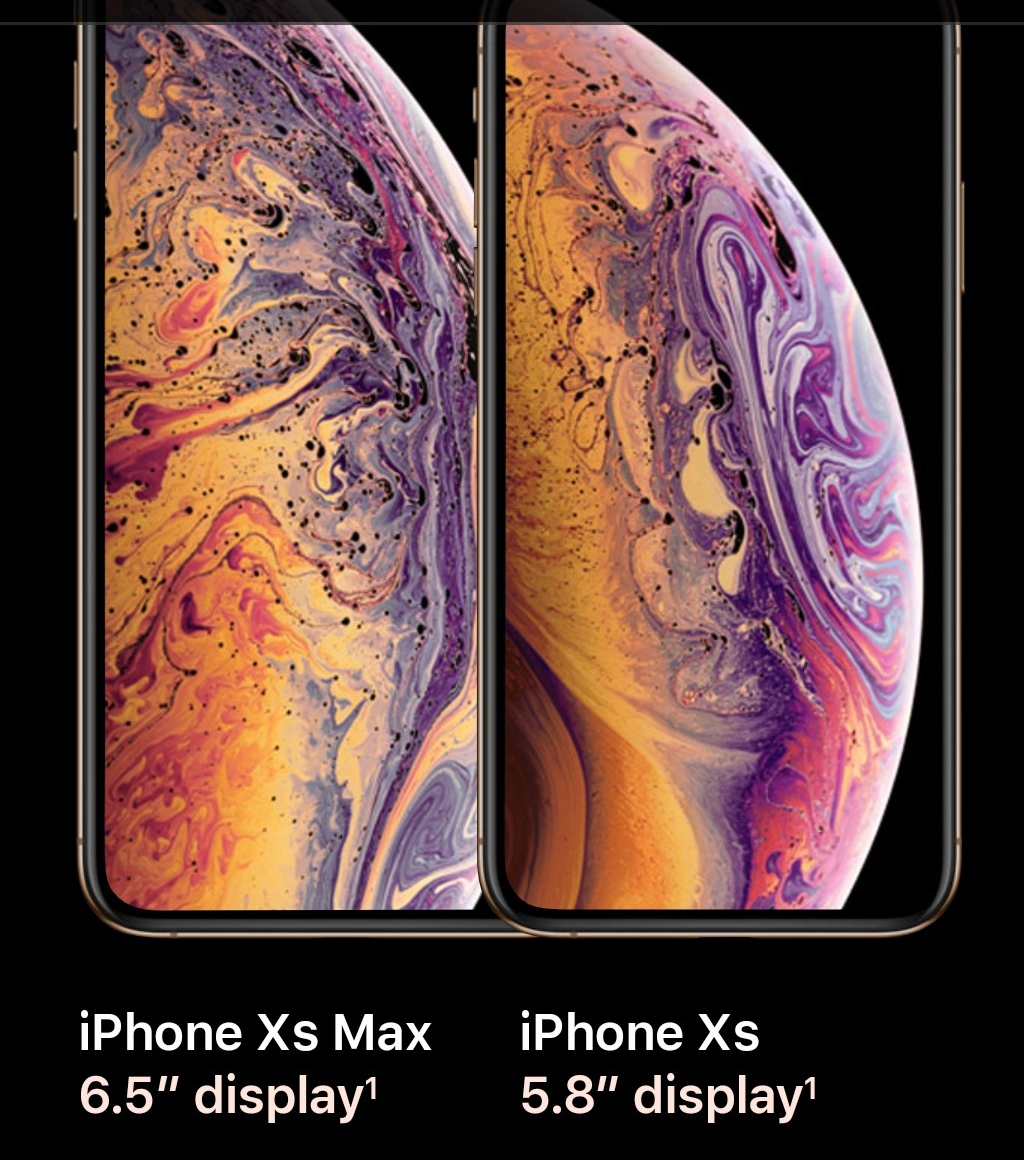 Yes, the Wall Street Journal (WSJ) reported on January 11 that Apple Inc. plans to come up with three new models.

The plan comes after what many in the technology and mobile world had described as the less-than-stellar performance of the American company’s three new offerings in 2018.

These were the iPhone XS, iPhone XS Max, and iPhone XR. As of the present, the three have not been selling as much as the handsets’ many earlier editions did.

In its report, WSJ said the company that the late Steve Jobs founded would release the new models this fall.

One of them is said to be a successor to XR, which has been struggling in the sales department, although it is the lower priced in the 2018 iterations, which has a liquid crystal display.

The United States newspaper said the XR “has fallen short of Apple’s expectations,” quoting “people familiar with the matter.”

SDN — Science and Digital News first learned of the development from The Verge, which quoted the WSJ report.

The latter said the planned iPhone’s three back cameras is “an effort that’s clearly designed to compete with the latest crop of Android handsets that include multiple cameras.” (EKU)