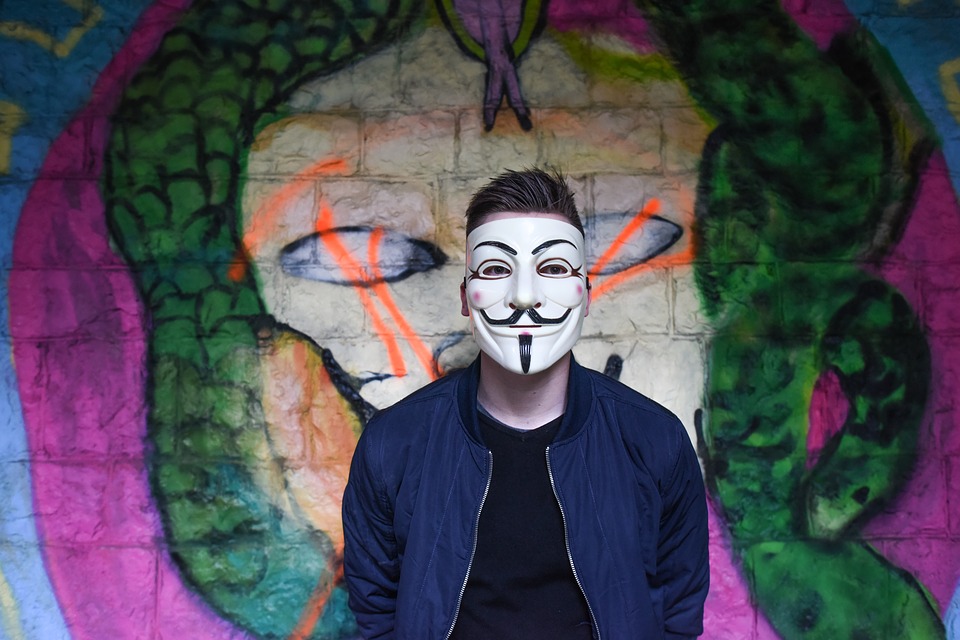 THERE is no stopping cyber criminals from hacking their way into computers, and stealing data.

One of the  victims among countries is the South Korean government, specifically its Ministry of National Defense (MND) agency called Defense Acquisition Program Administration (DAPA).

ZDNet wrote about the breach in an article written by Catalin Cimpanu for Zero Day, citing Korean media reports.

DAPA is the MND’s agency overseeing weapons and munitions acquisitions for the country’s military forces.

The cyber attack launched by unknown hacker or hackers — are they not always unknown, for if they are known they would be in jail — forced their way, virtually, of course, into DAPA’s 30 computers. They managed to steal data from 10 PCs.

It was committed in October 2018. Apparently, the South Korean government made the revelation about the incident only this month as local media reported just this week.

The hackers are believed to have stolen documents bearing information on “arms procurement for the country’s next-generation fighter aircraft.”

Meanwhile, in an report by The Korean Times, most likely unrelated, South Korea is set to receive from the United States two F-35A stealth aircraft.

The U.S. will deliver the two jet fighters by the end of March, the newspaper cited its unnamed source.

ZDNet citing the report, said the cyber attackers “gained access to the server of a security program installed on all government computers.”

The program or app is called “Data Storage Prevention Solution” which the government had installed on its computers aimed at preventing sensitive documents from being downloaded and saved on internet-linked computers.

It was learned that the National Intelligence Service (NIS) of the Korean Peninsula country had already investigated the attack in November.

Government officials who received the NIS probe’s findings later disclosed the breach to the public.

On its website, DAPA , it was learned the agency’s mission is the “acquisition of military equipment, regquired by the armed forces and delivery within the necessary time time” while its vision relates to making DAPA “a center of building military capablities.” (EKU/ZDNet)