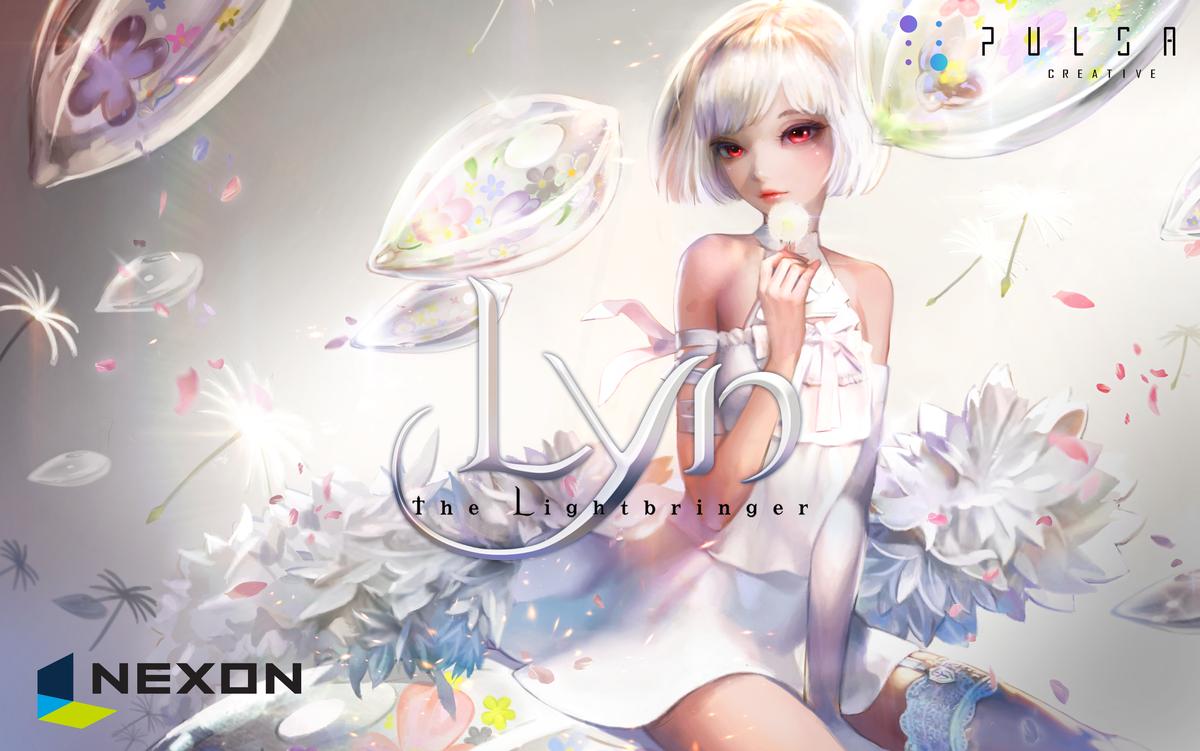 HAVE you played Lineage II?

Whether your answer is a “yes’ or a “no,” your luck is holding.

Starting on January 25, Nexon Corp. and the famed illustrator of Lineage II, Jeong Juno, have brought to you — game players out there — Lyn: The Lightbringer.

The Korean game company and Juno has collaborated to bring to the Philippines, Malaysia and Australia the English version of the RPG (role-playing game), and it is now available and downloadable on both iPhone and Android devices.

Lyn launched on January 25 Australia, Malaysia and the Philippines on Android and iPhone.

Lyn is a collaboration between acclaimed illustrator Jeong Juno’s Pulsar Studios and publisher Nexon. All playable characters were designed and hand-drawn by Jeong Juno before they were converted to gorgeous in-game 3D-rendered models. The game boasts a rich and dynamic world filled with unique personalities with deep backstories. Lyn’s latest features include:

Nexon and Pulsar first announced the RPG in 2018; it is the first mobile game developed by Pulsar Creative, which Juno founded. (Nexon)

NEXON Co., Ltd. (“Nexon”) (3659.TO) is a worldwide leader in free-to-play online and mobile games. Founded in Korea in 1994, Nexon developed one of the world’s first graphics-based massively multiplayer online games. Nexon also pioneered the concept of micro-transactions and the free-to-play business model, setting a new standard in which play is free, and users have the option to purchase in-game items to enhance their experience. Nexon currently services nearly 100 titles in more than 190 countries. The Company is headquartered in Tokyo, Japan and its shares are listed on the Tokyo Stock Exchange.