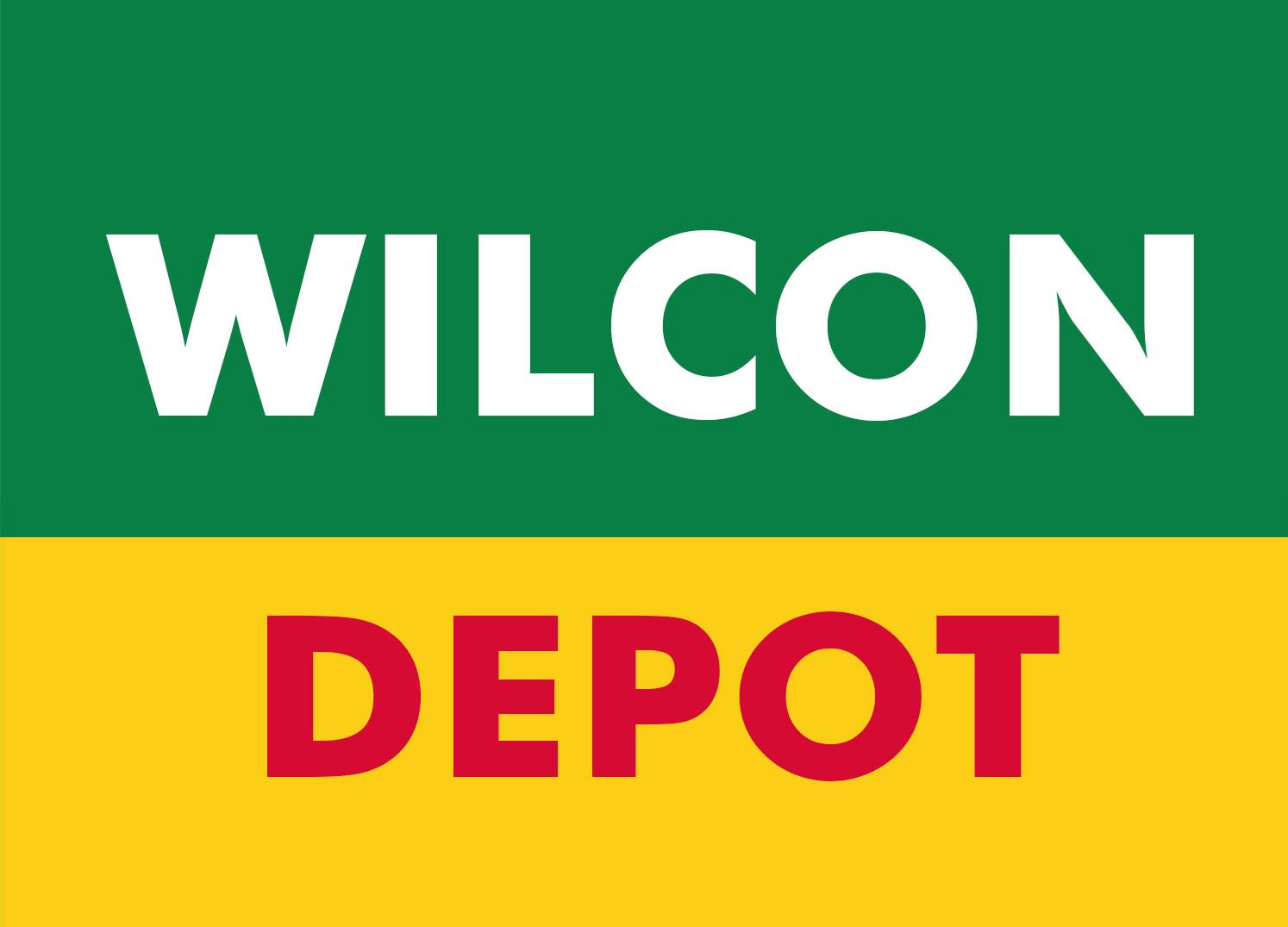 WILCON Depot, one of the Philippines’ retailers of construction materials, has won the trust of a German company.

The company called Rehau Group, a premier polymer manufacturing brand, is looking to expand its distribution areas in the country. It chose Wilcom Depot recently as its exclusive modern retail partner to achieve its goals.

It can be recalled that Rehau Philippines started its business in the country in 2014, seeing the potentials of a good market for its polymer products for appliances and furniture manufacturers and companies in the construction sector in the country.

The is counting on its Filipino partner’s nationwide network and for its geographical expansion in the country’s two other large islands — Visayas and Mindanao.

“Rehau prides itself of its premium product offerings with superior quality and performance. This time, however, we want to reach more customers, especially with the continued construction boom in the country,” he said.

The family-owned German firm, with over 18,000 employees globally, is confident the partnership with the Filipino group will  make it easy for more contractors, builders and even end-users, more so in the government sector that is prioritizing its Build, Build, Build program.

He emphasized that for “Rehau, it has proven to be the right decision to open an office in 2014. We see the positive impact that initiatives from the government make in the market.”

Seeing its business sales tripled after opening its subsidiary in the country more that four years ago, Rehau is presently aggressively targeting to quadruple its market share by 2020.

It has remained optimistic of its goals as the Philippine market is experiencing significant growths in several sectors, most notably in the construction sector.

He expressed his company’s confidence that their partner will help them bring closer to the consumer that their product offering are guaranteed and backed by quality assurance, which the brand is known for.

But that’s not all. The German firm also targets the expansion of its retail market to some of their construction products in the future, such as Acoustic Sewer Piping system, Glossy Acrylic Door and Surface Materials, PE Pipes, and many others.

With its planned expansion and partnership with Wilcon Depot, it appears this would not be a difficult goal to achieve.

Rehau was established in 1948 in Rehau, Bavaria, Germany. (EKU)