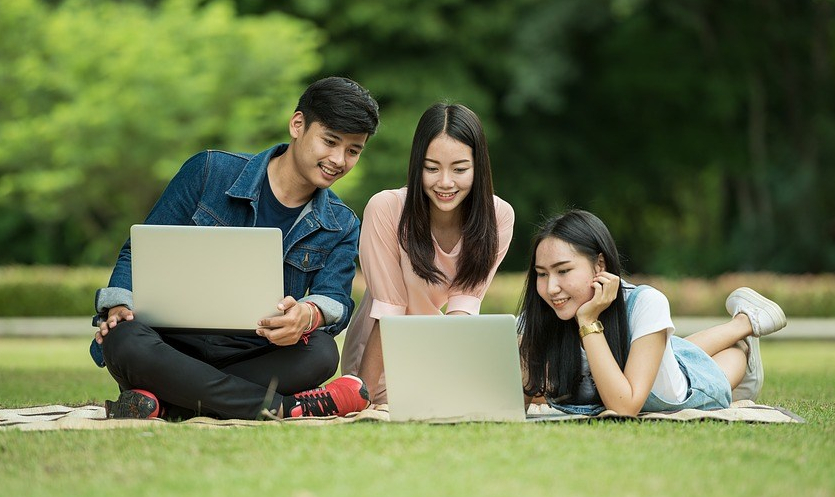 LONDON — The Europe, Middle East, and Africa (EMEA) traditional PC market (desktops, notebooks, and workstations) came in negative in the fourth quarter of 2018, with the market declining (-5.8% YoY) and totaling 19.6 million units, according to International Data Corporation (IDC). The commercial space posted a slight decline of -1.1% YoY, supported by ongoing device renewals and the increasing adoption of Windows 10, while the consumer space suffered a heavier decline (-10.6% YoY), recording a decrease in both desktops and notebooks.

The Western European traditional PC market registered an overall decline of 4.7% YoY, with a slight commercial growth (1.3% YoY) that was insufficient to offset the impact of the heavy consumer decline (-11.5% YoY). The commercial segment improved from the previous quarter driven by a stable notebook performance. Mobility adoption continues to gain traction within enterprises, resulting in the ongoing growth of notebooks, particularly those with ultra-mobile form factors. On the consumer side, both product categories experienced comparably weak performances this quarter, with the DACH region, France, and UKI all posting double-digit declines.

Nevertheless, ultra-mobile, convertible and gaming devices showed strong signs of resilience this quarter, as their attractive designs and tailored use cases enabled them to garner sufficient consumer interest to drive growth.

The Central and Eastern Europe (CEE) region in 2018Q4 recorded 1.0% YoY growth. Both the consumer and commercial segments remained afloat thanks to several deals and increased orders from retailers to prevent shortages of products in the holiday season. Notebooks recorded 2.1% YoY growth, whereas desktop shipments remained negative. Russia has been undoubtedly the booster of regional growth, despite swings in local currency during the year and uncertainty around imposed sanctions.

“The Intel CPU shortage also impacted the market in the quarter, but to a lesser extent than forecast,” said Nikolina Jurisic, product manager, IDC CEMA. “Several projects recorded in the public and corporate sectors reported healthy growth in the commercial sector in markets such as Romania, which helped the market to perform better than expected.”

The Middle East and Africa (MEA) region reported the second consecutive quarter of strong decline. Total shipments contracted by 18.2% YoY,” said Stefania Lorenz, Associate VP CEMA. “The PC market was kept from a downfall thanks to few large tender deliveries in the commercial segment. Saudi Arabia reported a very strong performance with wins in the consumer and commercial sectors. On the other hand, the Turkish PC market sank 60% YoY.”

Traditional PC market consolidation persisted, and the top 3 vendors’ share continued to grow in 2018Q4. The top 3 players accounted for 65.6% of total market volume, compared with 63.4% in 2017Q4.

Lenovo (including Fujitsu) increased its market share in the quarter due to stronger commercial demand for desktops and notebooks.

Dell Inc. excelled once again in the commercial segment where desktops grew double digit while notebooks increased single digit on a YoY basis.

Acer experienced solid performance in big markets such as Russia, France, and the U.K., which contributed to the company’s flat to slightly growing market share.

Apple managed shipment growth with the launch of its new MacBook Air and Mac mini, despite continued erosion in the EMEA market.

Some IDC estimates were made prior to financial earnings reports.

Shipments include shipments to distribution channels or end users. OEM sales are counted under the vendor/brand under which they are sold.

Traditional PCs include desktops, notebooks, and workstations, and do not include tablets or x86 servers. Detachable tablets and slate tablets are part of the Personal Computing Device Tracker, but are not addressed in this press release.

Data for all vendors is reported for calendar periods. (IDC)

Photo source: from Pixabay by Sasint.