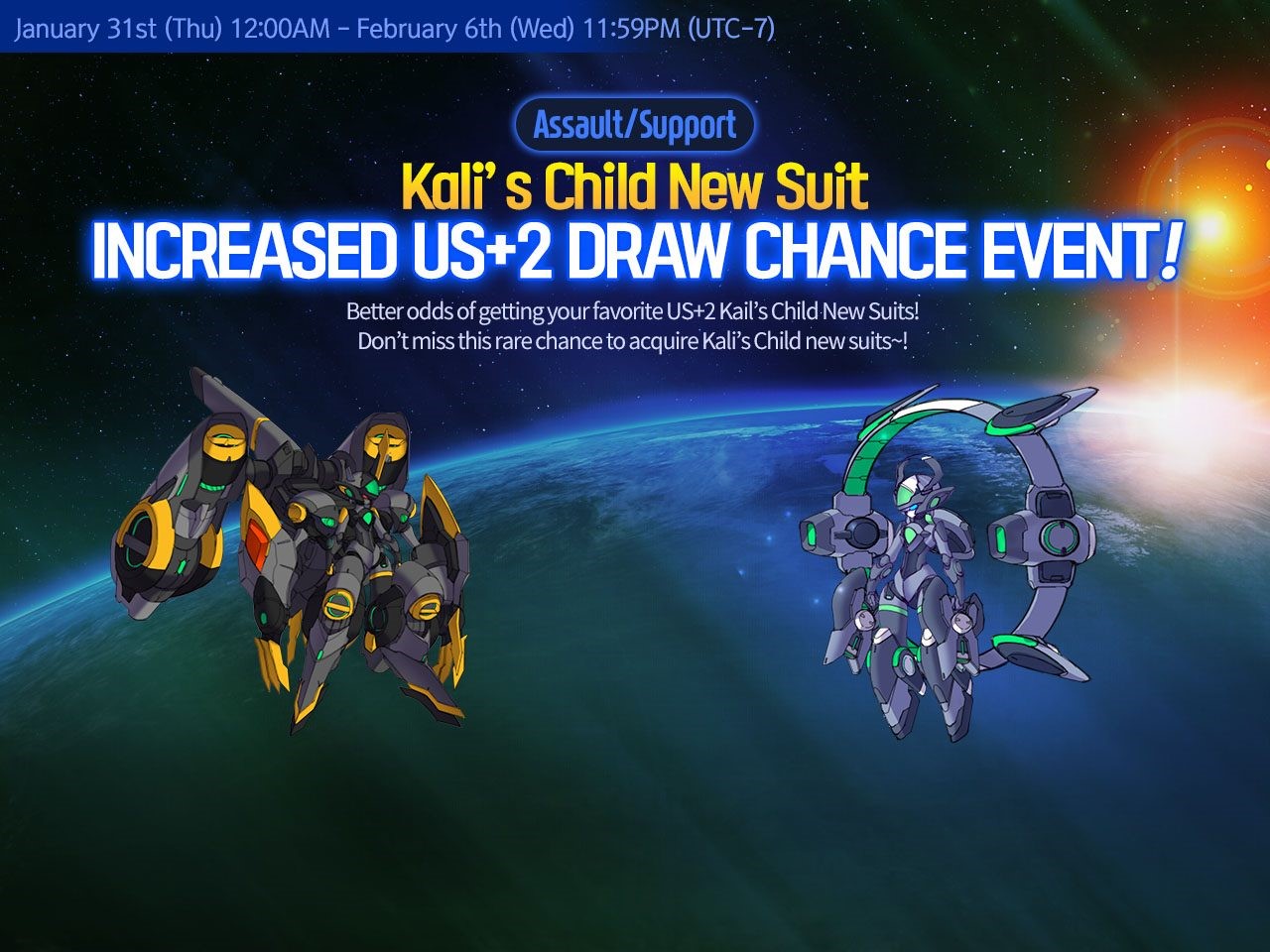 Fans of both grid-based galactic combat and lovable Pixie commanders can now plunge into the massive Temple Guardian update for M.O.E, the acclaimed  SRPG. Today’s update is available for download worldwide on iOS and Android.

Special In-game Events – Veteran and new players can participate in several events until Wednesday, Feb. 6 to earn rewards, including:

The M.O.E. Temple Guardian update is available now for iPhone and Android and is rated 12+. (Source: Nexon)

NEXON Co., Ltd. (“Nexon”) (3659.TO) is a worldwide leader in free-to-play online and mobile games. Founded in Korea in 1994, Nexon developed one of the world’s first graphics-based massively multiplayer online games. Nexon also pioneered the concept of microtransactions and the free-to-play business model, setting a new standard in which play is free, and users have the option to purchase in-game items to enhance their experience. Nexon currently services nearly 100 titles in more than 190 countries. The Company is headquartered in Tokyo, Japan and its shares are listed on the Tokyo Stock Exchange.