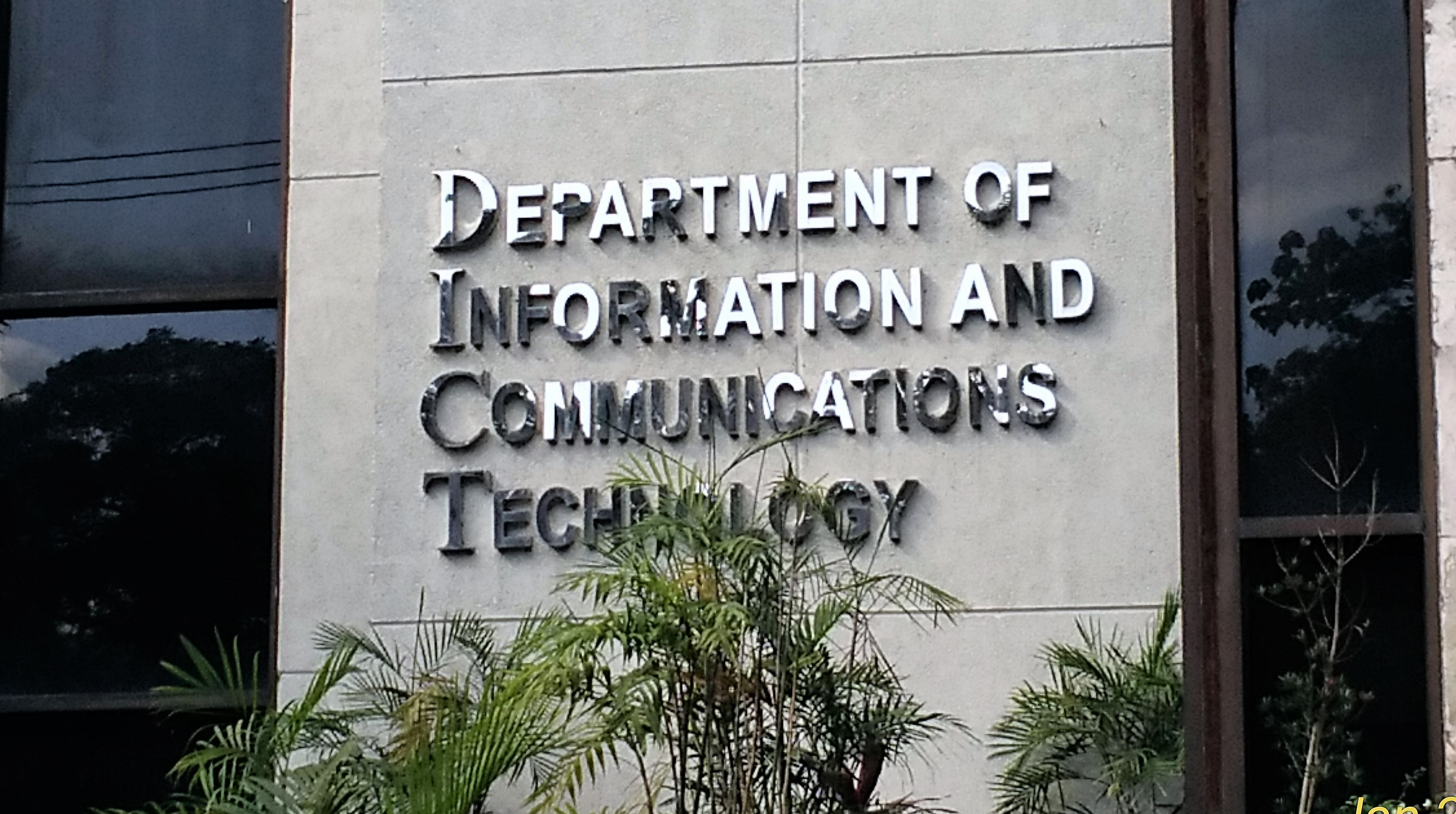 IT is better to have the formal nod of the two chambers of the Philippine Congress.

This is regarding the franchise of Mislatel, the new major player (NMP) in the country’s telecommunications industry.

Recall that the Senate, the Upper Chamber, adopted on February 6 a resolution that allows the transfer of owner of Mindanao Islamic Telephone Company (Mislatel) to the consortium of Davao City businessman Dennis Uy’s Udenna Corportation and China Telecom.

But the DICT prefers having both the formal nod of the two congressional chambers as Rio enunciated, emphasizing the need for the House to formally adopt the resolution of the Senate on Mislatel, the winning bidder for the country’s third major telcommunications player, a statement from DICT reaching SDN — Science and Digital News showed.

He said this is needed before the holder of the NMP title, designed by the government to break the what is often-described as the “duopoly” of Smart Communications and Globe Telecommunications, can obtain its Certificate of Public Convenience and Necessity (CPCN) from the NTC, which is under the DICT.

“[The] DICT is instructing NTC to exercise prudence by way of requesting the House to issue a formal declaration to the effect that it does not object to the Senate Resolution, prior to the issuance of the CPCN to Mislatel Consortium,” the DICT chief said.

Rio agreed with Senator Grace Poe who did not see the necessity for a bicameral procedure anymore to address the matter. However, he is persistent on the need to wait for House’s official act out of respect for the legislative process.

Apparently, he is willing to wait for a bicameral concurrence on Mislatel’s transfer of ownership.

“Until this is done, in order not to pre-empt Congress and in due regard to the separation of powers of the legislative and the executive, the DICT cannot take further action on the matter,” he said.

In relation with the establishment of the NMP, the DICT continued to attract new partners for its National Broadband Program (NBP) concerning the plans to build 50,000 new telecommunications tower under the common tower project of the government.

On February 7, Rio received through United States Ambassador Sung Kim the award of grant worth Php23.8 million from the U.S. Trade and Development Agency (USTDA).

USTDA’s grant will be used to fund technical assistance for DICT as it aims to refine technical and operational designs, assess future market demand, and prepare documentation required for the financing of the NBP implementation.

The American top diplomat in the  Philippines cited the importance of the grant.

“This grant supports the Philippine Government’s goal of improving connectivity across the country and moving towards a digital economy. The U.S. is a strong ally of the Philippines and I am proud to see our partnership expand into technology and communications,” Kim said at the DICT headquarters inside the University of the Philippines Diliman (UPD) Campus in Quezon City.

Meanwhile, the DICT added on the same day its seventh common tower partner in the name of the Aboitiz InfraCapital.

Rio expressed optimism on the country realizing a fast and reliable broadband connecticvity, apparently with Mislatel in and the partnerships for the common tower initiative.

“The Philippines’ journey towards connecting its people with fast and reliable broadband access is now closer to reality with these partnerships,” Rio said.

“We will continue to explore ICT collaboration efforts for the benefit of the Filipinos, especially for those who live in unserved and underserved areas.”

More signings of agreements are in the pipeline for DICT as it revs up its promised to provide a much better connectivity than what is available with Smart and Globe now. (EKU)