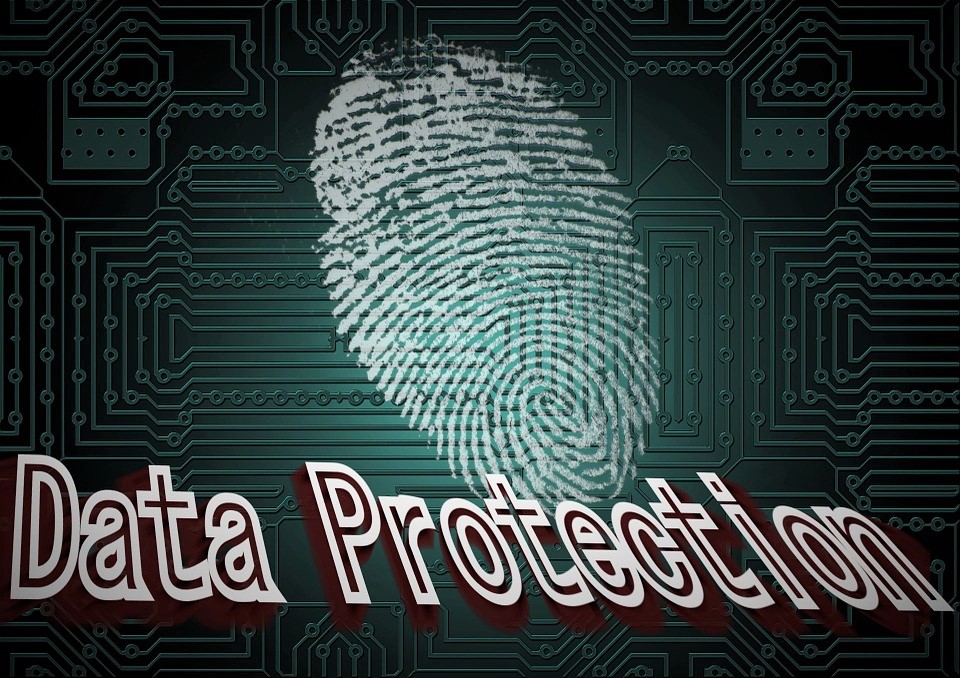 (SDN) —  SOCIAL media sites have become fertile grounds for hate groups and other extremists to spread their toxic message.

This is happening on Facebook, which has 2.38 billion monthly active users (MAU) and Google’s Youtube with 1.3 billion users. The technology giants are being used as platforms by extremists.

Imagine the millions of people that hate groups and other like-minded bands and individuals reach with their bigoted and intolerant messages.

With the social media readily accessible and available to their kind, the extremists have a platform to spread hate and their violent acts.

One very recent example was an Australian white supremacist’s murderous rampage on two Islamic houses of worship in Christchurch, New Zealand, who live-streamed on March 15 on Facebook his attacks on worshipers at Al Noor Mosque and Linwood Mosque.

The Australian terrorist killed 50 worshipers and wounded 50 others.

His live-streaming video of the killing rampage which continued for days on Facebook amid calls for it to remove it had prompted the top privacy official of New Zealand to speak strongly.

Many Facebook users copied the video of the live stream of the attacks and spread it all over the internet.

“Facebook cannot be trusted,” the privacy commissioner said, also blaming the company for allegedly “enabling” the genocide in Myanmar, apparently alluding to the mass killings of Rohingya Muslims by Buddhists extremists said to be abetted by some members of the Myanmar military establishment.

He later deleted his series of Tweets about Facebook because it generated “toxic and misinformed traffic,” as The Guardian quoted him.

Fox Newss said the social media giant responded to criticisms only after two weeks of the Australian terrorist’s use of Facebook Live for his murders of Muslim worshipers.

Sheryl Sandberg, the giant technology firm’s chief operating officer, as quoted by the American TV outfit, said: Facebook is “exploring placing restrictions on who can live stream video on Facebook.”

Mark Zuckerberg, the founder and chief executive officer of the company, said “bad actors” were responsible for the Christchurch attacks who got around the firm’s systems.

It can be recalled that Edwards asked the company for some restrictions on the live streaming of the company.

The NPC noted “New Zealand’s push for a globally-coordinated action to regulate social media in the wake of the Christchurch and Sri Lanka attacks.”

At the governance conference on data privacy. (Photo: NPC)

Meanwhile, the New Zealand privacy commissioner visited the Philippines as key guest and speaker on Friday, April 26, of a conference organized by the National Privacy Commission (NPC) headed by Commissioner/Chairman Raymund E. Liboro.

SDN — Science and Digital News got an opportunity to interview Edwards before he got on the stage for his talks about his country’s privacy law.

He fielded questions about the Christchurch and Sri Lanka carnage.

The series of Easter Sunday, April 21, attacks on churches and hotels in Colombo, Sri Lanka’s capital, were reported to be in relation with the Christchurch rampage. More or less 300 Christian worshipers where murdered and 500 wounded in a series of what could be suicide bombings perpetrated according to authorities by the extremist group National Tawheed Jamath.

After Christchurch and Sri Lanka, Edwards said “the thrust of action being undertaken…is I think try and get the platforms to take some responsibility for the content they are enabling and promoting on their sites.”

On the proliferation of the accounts of hate groups and other extremists on social media and how do governments respond in relation with data privacy law, he emphasized governments’ job in safeguarding citizens.

“Governments have a legitimate responsibility to keep citizens safe and, sometimes, that involves doing things that sometimes intrude into privacy, things like surveillance,” he replied.

“Most legal systems in the world demand that those services are undertaken in a proportional way under lawful authorities.”

On the other hand, Edwards said internet users also bear responsibility for the information they share on social media.

“I think they do need to be conscious that it’s their choice whether they put that information into the public domain,” he said, adding users of internet should know what’s going to happen to their information.

He said internet users are entitled to expect that companies or the websites they visit will keep their information safe, and “will use it only to what they say they are going to use it for.”

Companies should not give their customers’ information to random strangers and allow it to be used in ways that will harm the owners of the information.

As far as Edwards is concerned, having adequate security is a really important one.

Edwards said his office and Liboro’s office can collaborate on what’s common to the two.

The Philippines is not alone, you are connected to the international community, he assured.

One of the ways, he said, that privacy agencies collaborate is through the Asia Pacific Privacy Authorities (APPA).

“We do that in a number of ways. We meet regularly in the Asia Pacific Privacy Authorities. We meet in international fora, so there are many opportunities to collaborate.

Among others, he said: