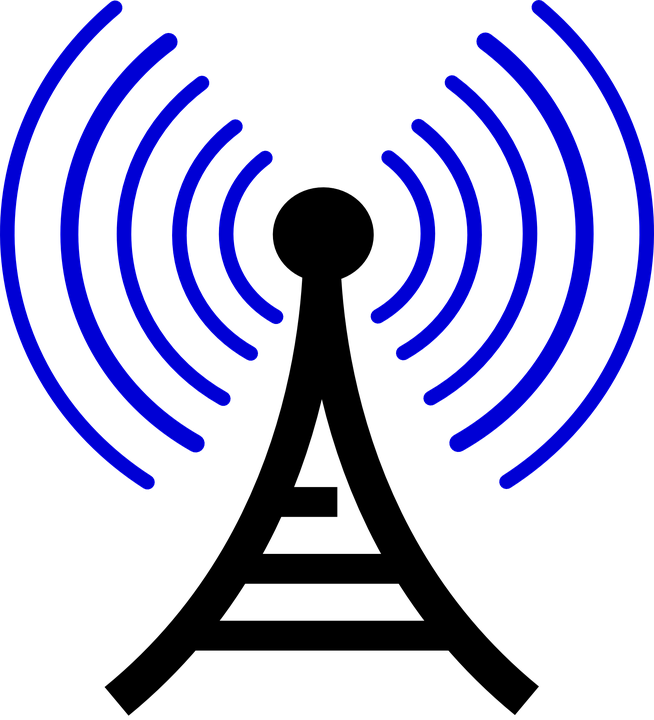 (SDN) — TODAY, ​July 8, is the day the Philippines’ New Major Player (NMP) will receive its Certificate of Public Convenience and Necessity (CPCN).

So, would Mislatel Consortium, the NMP or Third Major Player (TMP) be able to fulfill its promise of a better internet connectivity that what is provided by PLDT/Smart Communications and Globe Telecom?

Filipinos called the two telecommunications (telecoms) leaders the “duopoly” for being the only two — until Mislatel Consortium’s arrival — major telecoms providers.

Their services have left much to be desired, especially in terms of the need for a faster internet connectivity. Filipinos have been suffering from one of the slowest in speed in internet, or Wi-Fi.

President Rodrigo R. Duterte had promised Filipinos during the 2016 presidential campaign he would break the “duopoly” by a having another telecoms major player.

In an email to SDN — Science and Digital News, the Department of Information and Communications Technology DICT) said no less than the President will hand over the CPCN to Mislatel Consortium in a ceremony in Malacanang starting at 5 p.m.

The DICT, now headed by former senator now Secretary Gregorio “Gringo” Honasan, said the awarding of the CPCN to Mislatel Consortium’s Dennis Uy (who owns Udenna Corporation and Chelsea Logistics) is a fulfillment of another campaign promise of Duterte.

Duterte will grace the event, it added.

The DICT and the National Telecommunications Commission (NTC) will lead the awarding rites.

It said the awarding will officially provides the green light for the NMP/TMP to start its operation in the country.

“The entry of a third telecoms player is one of President Duterte’s campaign promise in order to promote genuine competition in the industry and to improve the country’s telecommunication services,” the DICT said.

It added that Uy will accept the CPCN on behalf of the Mislatel Consortium, which posted a Php25.7-billion performance bond for their commitments as the new major player.

The winning consortium of the third telco bid, comprised of Mislatel, Udenna Corporation, China Telecom, and Chelsea Logistics, promised to offer 55 Mbps of Internet speed that covers 84.01% of the population in five years.

They also intend to spend Php25.7 billion in infrastructure and service roll out during the five-year span.

Back to the 64-dollar question: Does Mislatel Consortium have the ability and capability to deliver on its promise of a faster internet as compared to what is being provided PLDT/Smart and Globe? (SDN)