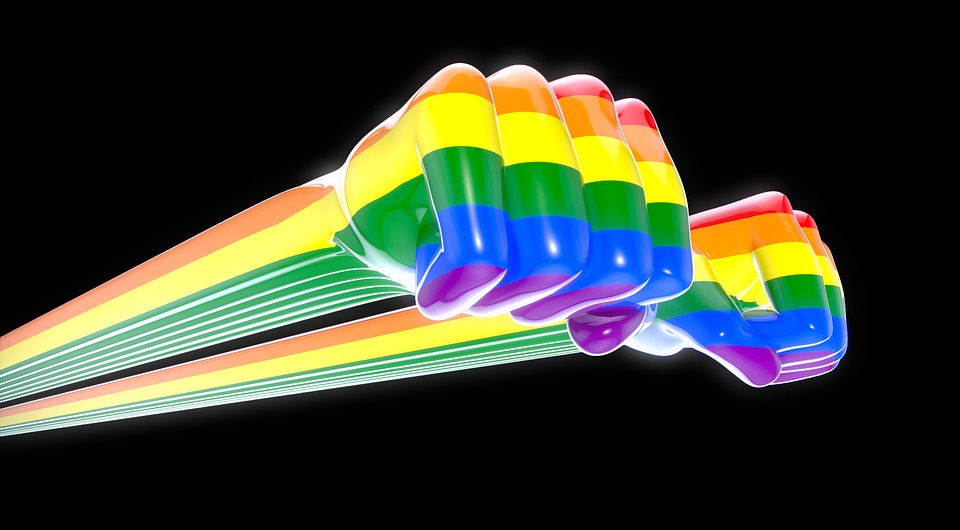 THROUGH the years, enterprise application software company SAP builds creative and engaging communities with their philosophy “Bring everything you are, Become everything you want,” a principle that encourages people to be their most authentic selves at work.

With this message, the company aims to nurture the skills and talents of people, regardless of race, age, ethnicity, ability, gender identity, or sexual orientation.

The company has also actively participated in several events aligned with the pillars of diversity and inclusion, evident in their strong employee movement Pride@SAP, and other worldwide initiatives, to make their statements clear – that everyone is welcome.

In the Philippines, more than a hundred SAP employees have attended the Metro Manila Pride Festival for the past two years to represent Pride@SAP in the country and, solidify the company’s stance in promoting a culture of inclusion and acceptance.

Last year, local SAP Philippines executives joined various Pride@SAP Philippines members and allies during the Pride March to push their goal of creating safe spaces where colleagues are free to be themselves.

Neil Patrick Louies Cuevas, HR service Aasociate, Local HR Service Delivery APJ/GC for SAP based in the Philippines, said, “I feel at home and, I’m able to express who I really am. I don’t feel that I have to act like someone who I’m not.”

With the company’s internal work philosophy, the company continued to enhance its visions by providing HMO enrollment to domestic and same-gender partners.

“Being a transgender woman, I feel that I really belong at SAP, especially that they treat me as a real woman,” said Vina Manalo, Cloud Support associate for SAP in the Philippines.

The company also permits employees to enroll their domestic partner as their dependents.

Diversity and inclusion is of major importance to the local SAP subsidiary that it is one of the nine companies given the EDGE: Assess certification, a global business certification standard for gender equality.

“Cultivating an environment where individuals are encouraged to be their most authentic selves sparks originality and creativity. By allowing diversity to flow in an organization, innovation and growth skyrocket to high levels,” said Edler Panlilio, managing director at SAP Philippines.

“At SAP, we place our philosophy at the core of our own culture – a setting where the inclusion of different individuals helps us run prouder and, run our businesses beyond bias. We will continuously build a supportive environment where we nurture the skills of employees and, appreciate their unique qualities and traits.”

Started in Germany back in 2001, Pride@SAP is a strong employee network movement that has completely integrated into the company, with over 8,000 members and numerous chapters worldwide.

To further raise awareness among employees and managers in the organization, SAP launched an internal learning program that addressed issues surrounding the LGBTQIA community, as well as gender, cultural, generational, and differently-abled intelligence, among other topics. (SAP Philippines)