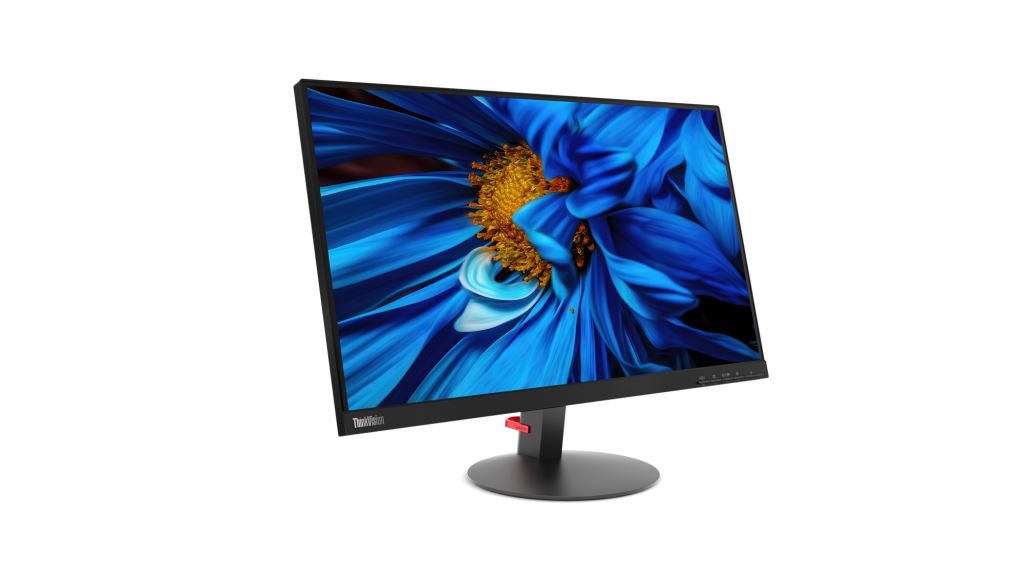 The descriptions refer to the new lineup of laptops and displays or monitors that Lenovo Philippines launched on Monday, July 15, in Makati City.

So, if competitors of the Chinese tech company hope to better the latter, they must come up with more superior products.

“Robust, secure, modern, quick, and No. 1” in that order are the words he set the new products apart from the competitors’.

Lenovo is promoting the products, five new ThinkPads and the portable ThinkVision displays as devices that were crafted to accelerate a business-wide digital transformation.

The ThinkPad T490 bannered the launch. It is described as “a powerful device given a boost in performance by the optional Discrete NVIDIA GeForce MX250 graphics.” Under its hood is high memory capacity of up to 48GB DDR4 RAM (2400MHz).

Lenovo released the new laptops, with either 14 inches or 13.3 inches screen monitor as its way of continuously providing the Philippine workforce with the enhanced agility and performance required in the modern work space.

“Technology has made it possible for the workforce to conduct business anywhere, anytime. To help organizations achieve maximum efficiency and productivity in a work space with no boundaries, we at Lenovo continue to develop ThinkPad devices that are both exceptionally powerful and portable to meet today’s complex business demands,” Ngan said in a preferred statement.

He said that there is an emerging market for mobile displays like the ThinkVisions which workers may carry along for making presentations during a meeting outside of the office.

Judan said that when speaking of mobility, working with one display is not enough.

With a 14-inch ThinkVision M14 display, it can be connected to a ThinkPad laptop for better viewing as there are two displays connected through a Type C port.

“Right now, we are future-proofing or customers,” he emphasized before a host of journalists and bloggers at Romulo Cafe along Jupiter Street.

“We can’t work enough with one monitor,” said Judan, adding with the new devices from Lenovo workers may bring along their ecosystem outside of their business environment.

The reason for launching the mobile monitors, he said, is for employees who go out for meetings. “You can’t bring your office monitor.”

Lenovo is targeting small and medium enterprises (SMEs) and enterprises/corporate organizations for the new ThinkPad laptops.

They were built to last, he assured.

Some highlights of the ThinkPads:

The most powerful among the upcoming ThinkPad lineup, the T490 combines the power of Intel®️ Core™ processors, NVIDIA®️ graphics, and rich audio and display features. Designed for today’s multitasking professionals, it can come with the optional Discrete NVIDIA® GeForce® MX250 graphics. It also has a high memory capacity, being capable of having up to 48GB DDR4 RAM (2400MHz).

A multi-tasking machine, the L390’s 8th Generation Intel® Core™ i5 processor coupled with up to 32GB DDR4 memory and up to 512GB PCIe SSD storage offers highly responsive performance that makes managing multiple projects a breeze. Its full-HD 13.3-inch touchscreen display allows for more interactivity when dealing with complex datasets at work. At just 18.8mm thin and weighing only 3.2lbs, the L390 is also easy to carry around.

With a battery life of up to 17.6 hours, the X390 is ideal for those who mostly conduct business outside an office. It has Rapid Charge which fuels the battery to 80% in just an hour of charging. Enhanced portability is also ensured by its light build, being only 16.5mm thin and weighing only 1.22kg/2.68lbs. Similar to the L390, the X390’s hinge allows it to tilt to a 180-degree angle.

Considered as an entry-level ThinkPad, the E490 helps users power through daily complex business due to its up to 8th Generation Intel® Core™ i7 WHL Processor with optional AMD Radeon™ RX 550X graphics. Together with Intel Optane Memory capability, optional two SODIMM, and optional dual-drive storage, the E490 provides faster performance with the solid state drive (SSD) and gain the extra capacity of a hard disk drive (HDD) for storing multimedia files.

​The M14 is a mobile monitor designed for those who want to bring an extra display with them as it only weighs a mere 1.3 pounds. It also has two USB Type-C ports to make connectivity to various devices effortless. The S24-10, on the other hand, is designed to project clear and crisp presentations at the office with its 23.8” near-edgeless panel full-HD 1920×1080 VA monitor.

Both ThinkVision displays are integrated with blue light technology to prevent eye strain. This assures users of vibrant colors on a bright screen in relative comfort for long periods.

“From monitoring real-time data to creating impressive presentations for clients, the upcoming ThinkVision is the ideal peripheral device for businesses that want to boost workplace productivity,” said Ngan. (SDN/Lenovo)

All images courtesy of Lenovo Philippines.