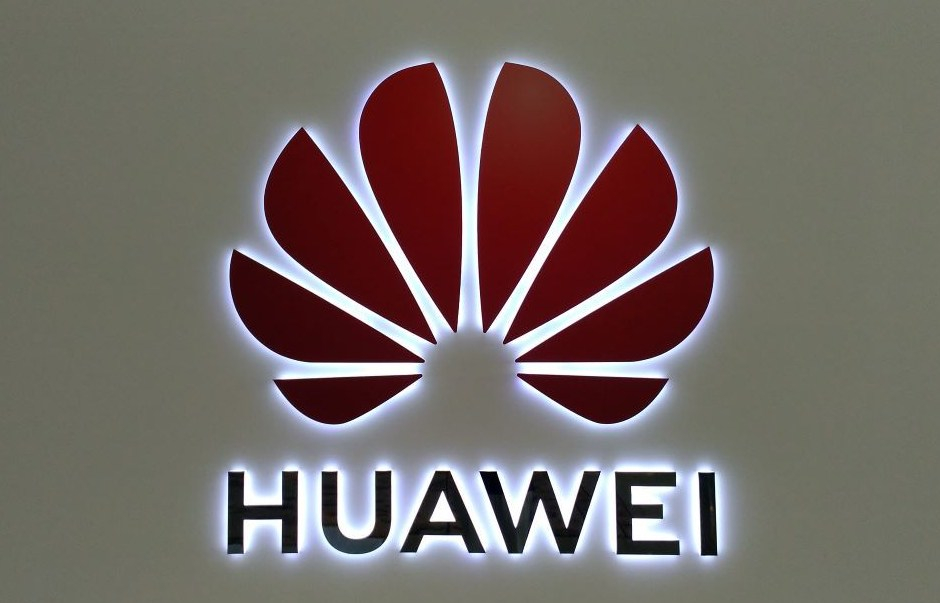 Broken down by business group:

In fact, the tech titan based in Shenzhen, Guandong province, registered for the first half (H1) of 2019 a 23.2 percent year-on-year (YoY) growth in its business results.

That increase in revenue amounts to 401.3 billion Chinese yuan (CNY).

Additionally, its H1 net profit margin was pegged at 8.7 percent.  [1]

Huawei Chairman Liang Hua made this report on July 30 at the company’s Shenzhen headquarters, describing the firm’s operations as “smooth” while the “organization is as sound as ever.”

It’s not known if his statement was a reference to, or a defiance of — the United States trade blacklist ordered by President Donald Trump in May this year through an executive order.

The blacklist treats Huawei as a “foreign adversary” as well as prohibits American companies to supply hardware and software to the Chinese firm, which is currently the world No. 1 in telecoms equipment manufacture and sales. It surpassed Ericsson in the process.

To do business with Huawei, American firms need to secure a license.

It can be recalled that after his blacklist order, he gave a window of 90 days for making business with the Chinese company; at the sidelines of the G20 Summit in Osaka, Japan, in the last week of June, the American president announced in a press conference he was easing the trade restrictions.

Huawei’s response was guarded in relation with Trump’s latest move. (One official of Huawei Philippines said the American leader might just change his mind again.)

Liang credited Huawei’s “effective management and an excellent performance across all financial indicators” which propelled it to remain robust in H1 2019.

The company’s Carrier Business had H1 sales revenue of CNY146.5 billion anchored by a steady growth in production and shipment of equipment destined for wireless networks, optical transmission, data communications, IT and related product domains.

Apparently, Huawei’s robust H1 growth in revenue resulted, among others, from securing 50 commercial 5G contracts around the world, shipping over 150,000 base stations to markets across the globe.

Huawei “remains a trusted supplier for government and utility customers, as well as customers in commercial sectors like finance, transportation, energy, and automobile.”

The company, which has over 80,000 research and development (R&D) engineers in its many R&D centers located in more than 12 countries, registered H1 sales revenue for its Consumer Business at CNY220.8 billion.

It registered “rapid growth in its shipments of tablets, PCs, and wearables. Huawei is beginning to scale its device ecosystem to deliver a more seamless intelligent experience across all major user scenarios,” said a press material sent to SDN — Science and Digital News from Huawei Philippines.

Huawei, founded as a private company in 1987 by its CEO Zen Rhengfei, a former officer and engineer of the China’s People’s Liberation Army (PLA), boasts of over 800,000 registered developers, and 500 million users globally for its Huawei Mobile Service ecosystem.

Liang cited the company’s strong foundation as one reason for weathering the Trump’s blacklist (or Entity List).

“Revenue grew fast up through May. Given the foundation we laid in the first half of the year, we continue to see growth even after we were added to the Entity List. That’s not to say we don’t have difficulties. We do, and they may affect the pace of our growth in the short term,” he said in his speech on July 30 in Shenzhen, titled “Stay the Course: Creating Value for Our Customers” during the Huawei’s H1 2019 Business Results Press Conference.

He assured that Huawei will not deviate from its current trajectory.

“But we will stay the course. We are fully confident in what the future holds, and we will continue investing as planned — including a total of CNY120 billion in R&D this year.

“We will get through this challenges, and we’re confident that Huawei will enter a new stage of growth after the worst of this is behind us.”

To those who may have entertained the idea that the Chinese firm descended into chaos after the blacklist, Liang has this to say.

“This has been a unique period in Huawei’s history. Given the situation, you might think that things have been chaotic for us. But that’s far from the case.

“We have been working hard to ensure smooth operations, and our organization is as sound as ever. with effective management and an excellent performance across all financial indicators, our business has remained robust in the first half of 2019.”

Liang admitted that the American Entity List affected Huawei’s development, at the same time exuding confidence the impact’s scope and extent is controllable.

“Our core products have not been significantly affected. Or customers still believe in us. They continue to trust us.”

The Huawei chairman in the middle of his speech took a pause “to thank our customers around the world for their ongoing trust and support.”

Featured image of Huawei logo at its R&D center in Shanghai, China, photographed by SDN — Science and Digital News on July 28, 2019 when select few Philippine journalists visited Shenzhen and Shanghai on invitation of Huawei Philippines.