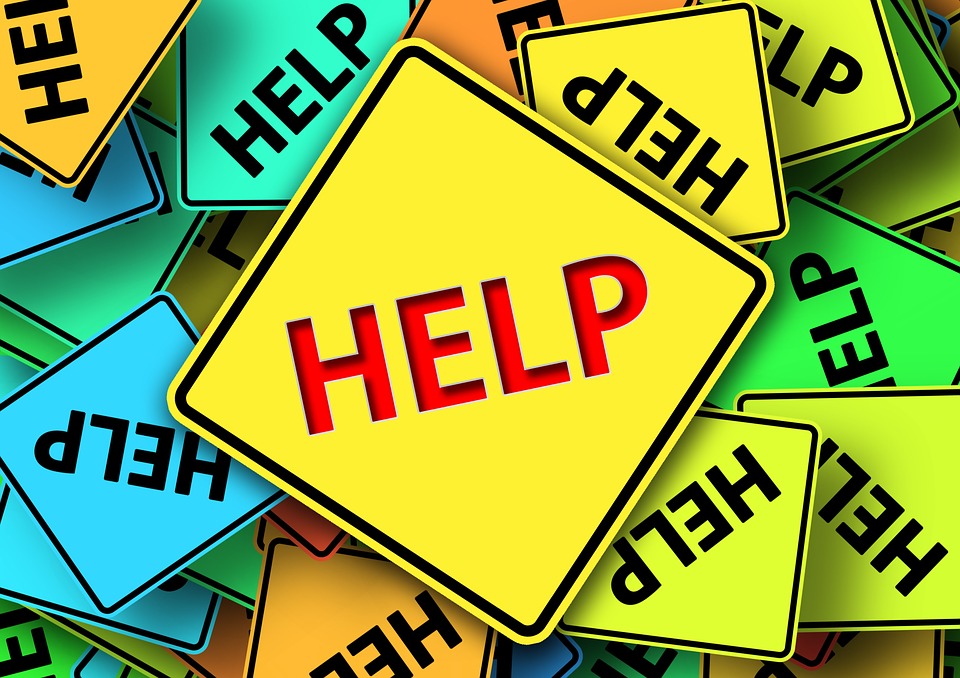 Penny Fritz Gutierrez Pido, 39, is an overseas Filipino worker (OFW), one of the more than two million Filipinos who are away from home, away from their loved ones. Eking out a living, toiling to provide their family a better life.

The Philippine government has dubbed OFWs “modern day heroes” for helping the country keep afloat through their remittances borne out of their blood, sweat, and tears. In the case of some ill-fated OFWS, it is literally their blood that they shed for their family and homeland.

Alas! Pido will not be able to do this for sometime, given the condition she is in now after suffering grave abuse allegedly by her employers’ daughter on May 8, 2019. She came to Malaysia in 2011.

Her heartbreaking story adds to the travails and suffering of OFWs around the world.

Just this month of May, another OFW, Constancia Lago Dayag, 47, of Agadanan, Isabela province, died reportedly at the hands of her employer in Kuwait.

Dayag, according to Department of Labor and Employment (DOLE) Secretary Silvestre Bello, “bore various contusions and hematoma, with a ‘cucumber’ (pipino in Pilipino) inside her private part.” She died upon reaching the Al Sabah Hospital on May 14.

At least Pido is alive; but she may need more treatment before she can walk again. One of her knees was broken because of the beating she received.

She is now recuperating from her injuries at the Borneo Medical Centre in Kuching, State of Sarawak, Malaysia.

Another OFW in Malaysia tipped off SDN — Science and Digital News on Friday, May 24, after reading what happened to Pido from a Malaysian politician’s May 16 Facebook page update.

The OFW tipster said it was “the daughter of her employer, a British national, who beat Pido.”

Here’s the post — unedited — made by the politician in Kuching:

“Today i was at the hospital to deal with a suspected maid abuse case. I received a public tip off this morning on a Filipino who was hospitalised due to the abuse by the employer.

“When i saw her and the condition that she is in, my heart broke. She apparently suffered severe lacerations to her scalp(~50 stitches), a broken ulnar(hand) , ‘smashed’ wrist and metacarpal bones(palm) and also a broken leg.

“The employer threatened her against making a police report, but based on the tip off, we alerted the police and they came to the hospital, launched an investigation on the matter and are in process of tracking down the suspect.

“This is a serious matter. Even if a mistake was made, no one deserves to be beaten up like that. This may even affect diplomatic ties with our neighbouring country if not dealt with properly.

“Im grateful for the prompt response by the police. I hope the investigation will be carried out transparently and those responsible should be made to face justice.”

Penny Fritz G. Pido, covers her eyes to protect them from the light. (Jackylin Pido)

So, OFWs in Malaysia have to be thankful to the politician in Kuching, Kelvin Yii Lee Wuen, for bringing up Pido’s case through his Facebook update.

His post alerted OFWs in Malaysia, with one of them — a long time friend of this pen-pusher — relaying the information about the maltreated OFW.

A younger sister of Pido, Jackylin G. Pido is now at the Borneo Medical Centre, alone, watching over her big sister since May 21.

The younger Pido said before she left for her sister, they informed the Department of Foreign Affairs (DFA) about the case.

“So, I renewed my passport. I borrowed (money) for my fare,” said the younger Pido.

“When I arrived here (at the hospital) my sister has no companion.”

She also said through a conversation on Messenger on Friday evening the doctors at the hospital were waiting for the police to show up and investigate the incident.

Jackylin Pido narrated why her sister was allegedly beaten by her employers’ daughter, but it is best the police finds out the whole thing. It’s complicated. She was the one who gave a sworn statement to the Kuching police because her sister (Penny) still can’t use her hands.

As the Malaysian politician said in his post, “This is a serious matter. Even if a mistake was made, no one deserves to be beaten up like that. This may even affect diplomatic ties with our neighbouring country if not dealt with properly.” He was apparently referring to the Philippines.

The Borneo Medical Centre from its website. It is an ’80-bed medical facility, tertiary level private medical centre…equipped with the modern medical technology as well as a talented and dynamic team of health professionals.’ (In one of the rooms is Filipino household worker Penny Fritz G. Pido, recuperating from the beating she received from her employer.)

Jackylin Pido said her sister “cried heavily when she saw me because she was afraid.” She added that her sister’s “male employer is a British, his wife a Malaysian citizen.”

Her sister had no companion in her hospital room for one week, she said. She was brought to the hospital by her lady employer a day after the beating.

“She was bleeding for 24 hours,” said Jackylin Pido,

She also provided the names of the family members her sister worked for as well as her sworn statement to the police.

She said she gave a copy of an initial hospital bills to a representative of the Philippine Embassy in Malaysia because the employer refused to pay it. It already reached 30,000 Malaysian ringgit (RM), or about Php373,800.

Jackylin Pido said her sister’s male employer returned to the United Kingdom on May 7; her daughter escaped the same day after the beating; his wife still somewhere in Malaysia.

The OFW tipster said the Philippine Embassy should speak with the British High commissioner about the incident because the employer-family is British.

“What happened was a setup,” the younger Pido claimed. “The mother locked up the gate.”

It was the hospital, she said, which informed them, telling them that it was the employer-mother who brought her to the hospital.

“My sister can no longer bear the pain as she was closing her eyes because of it. But when she (employer-mother) was asked, she told them my sister had an accident, someone beat her,” Jackylin Pido said.

“When she was brought to the ER (emergency room, the doctor asked her and told them everything.”

“Please share this to everybody…I don’t want to keep silent anymore. Please I need your help for my sister who is in Malaysia today…I am pleading for support from our Government for the speedy resolution of my sister’s case. Thank you so much.”

She said “no one is assisting us here…I am the one going to the police station. I can’t understand their procedures.”

Jackylin G. Pido (the name she signed on the sworn statement) said they live in Tondo, Manila. Their parents are Ver and Esther Pido.