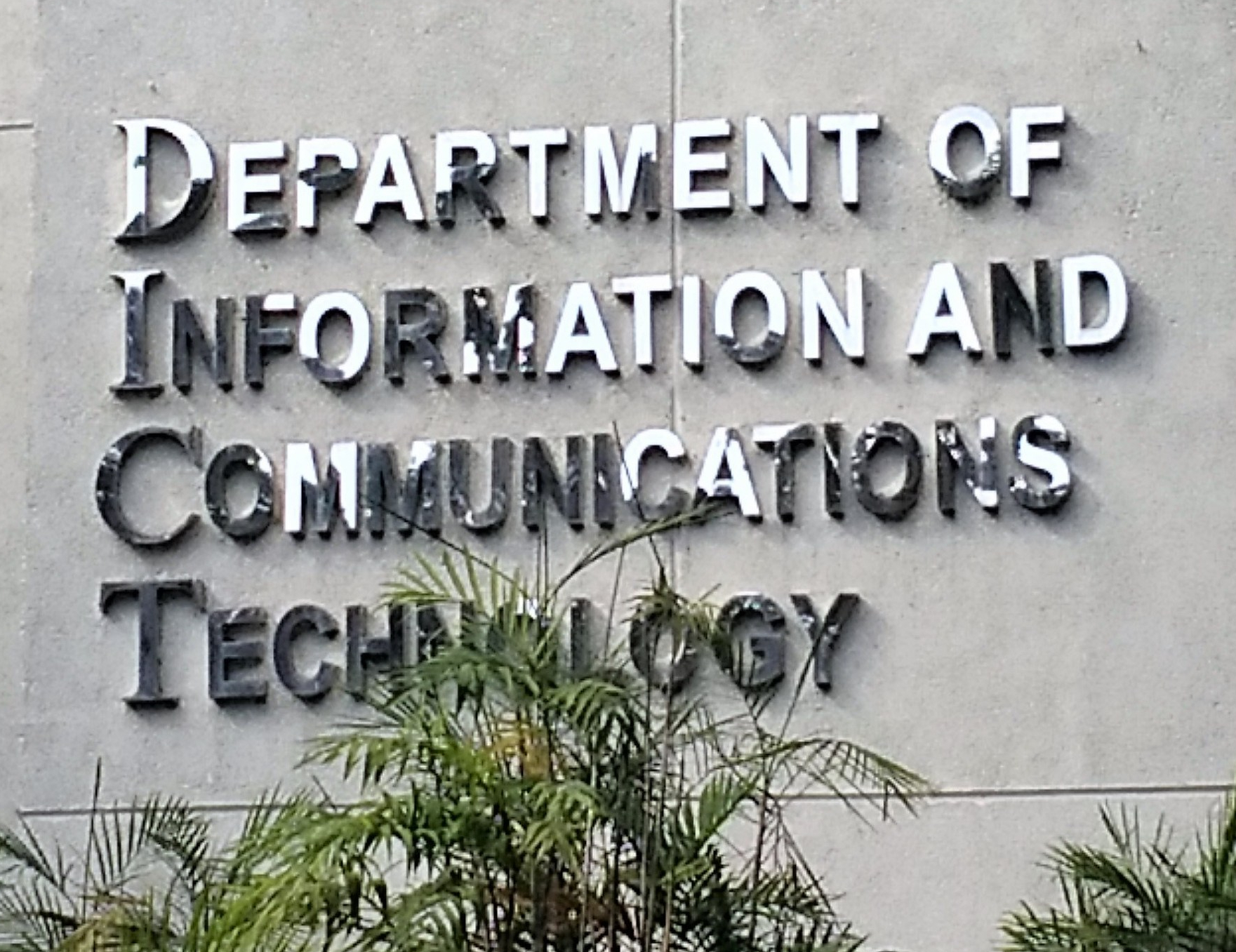 THE Department of Information and Communications Technology (DICT) has reached another milestone in its bid to improve telecommunication services in the Philippines as it marks the construction of the country’s first shared cell tower in Caoayan, Ilocos Sur, through the department’s common tower initiative.

A groundbreaking ceremony was held on October 17 to signal the building of the tower.

The tower is owned by LCS Holdings, Inc. in partnership with UA Withya PCL, two of the 24 common tower providers (CTPs) who signed a Memorandum of Understanding (MOU) with the DICT.

Dito Telecommunity, the third major telecommunications player, is the first customer of the to be-constructed tower that is expected to be operational in the coming months.

Under the common tower initiative, the DICT will provide assistance to CTPs in the processing of government requirements, such as local and national government permits, as long as CTPs are able to secure an agreement with one of the telecom firms.

“ARTA is talking with the different local government units (LGUs) through the Department of the Interior and Local Government (DILG) in streamlining the issuance of permits to common towers because having a good telecommunication infrastructure is essential to our national interest,” DICT Undersecretary for Operations Eliseo Rio, Jr. said

Rio added that the first common tower marks the beginning of a common tower program of which 50,000 towers are targeted to be established within the next seven to ten years.

Last August, the DICT held a stakeholders’ meeting on common towers where local and international telecommunication and tower companies shared their comments and insights to be considered in crafting a sustainable common tower policy. (DICT)