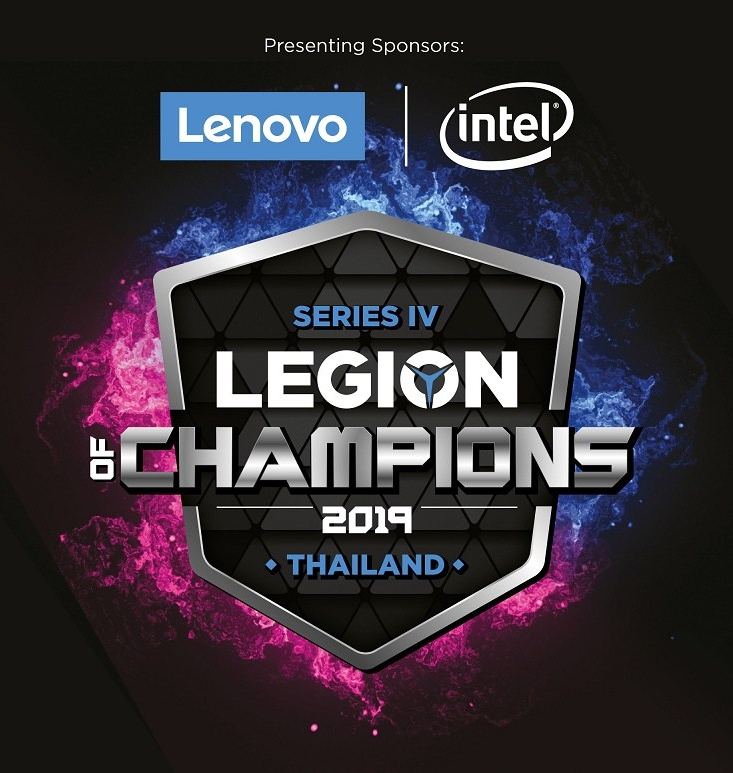 As the champion, the group gained the right to represent the country in the upcoming Lenovo Legion of Champions (LoC) IV at Pantip Pratunam Mall in Bangkok, Thailand, from December 12 to 15, 2019.

Aside from representing the Philippines in LoC IV, the team also won a cash prize of US$1000.

“The Legion of Champions tournament is Lenovo’s testament to fostering the gaming community, both here in the Philippines and in the entire APAC (Asia Pacific) region. Truly, the rise of the competitive gaming scene can no longer be ignored, and Lenovo is thrilled that the event has been steadily growing ever since it started.

“As the gaming phenomenon further develops, rest assured that Lenovo Legion and the LoC will continue to provide eSports teams a competitive platform where they can enhance and hone their skills,” said Lenovo Philippines General Manager Michael Ngan.

Now in its fourth series, the Legion of Champions comes back bigger and better featuring the two new crowd-favorite games in its fold: PUBG and CS:GO. In addition, teams from 12 markets in the region, now including Australia and New Zealand, will be battling it out for glory.

Local champions and grand finalists will be competing for a total combined prize pool of US$89,100 (approximately Php 4.51 million). At the end of the competition, the team winning the PUBG tournament will walk away with US$4,000 and $10,000 worth of Legion devices, while the winners of CS:GO will go home with $5,000 and $12,500 worth of Legion devices. (Lenovo Philippines)

Lenovo (HKSE: 992) (ADR: LNVGY) is a US$45 billion Fortune 500 company with a vision to become the global leader in Intelligent Transformation through smart devices and infrastructure that create the best user experience. Lenovo manufactures one of the world’s widest portfolio of connected products, including smartphones (Motorola), tablets, PCs (Thinkpad, Yoga, Lenovo Legion) and workstations as well as AR/VR devices and smart home/office solutions. Lenovo’s next generation data center solutions (ThinkSystem, ThinkAgile) are creating the capacity and computing power for the connections that are changing business and society. Lenovo works to inspire the different in everyone and build a smarter future where everyone thrives.  Follow us on LinkedIn, Facebook, Twitter, Instagram, Weibo, or visit us at http://www.lenovo.com/.