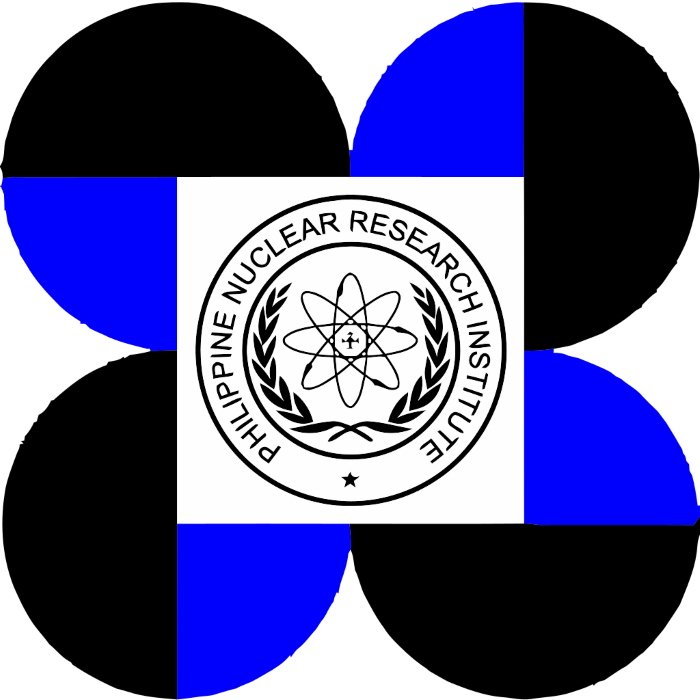 (SDN) — CANCER diagnosis for poor Filipinos is like shooting for the moon: near quite impossible.

Consider why. Diagnosing cancer — virtually foolproof — can be made only through nuclear technique. Equipment for this costs at least Php400,000. That’s only for the Cyclotron equipment. There are other devices needed, like PET/CT Scan.

A private hospital along E. Rodriguez Avenue, Quezon City, used to charge every patient for cancer diagnosis to the tune of Php100,000 (what poor person can afford that when he/she can hardly afford food on the table).

SDN — Science and Digital News had learned that a scion of a Chinese Filipino tycoon was reported to have undergone a diagnosis for cancer at the said hospital and even he balked at the Php0.1-million fee. What more, then, for ordinary Filipinos!

Dr. Carlo A. Arcilla, director of Philippine Nuclear Research Institute of the Department of Science and Technology (DOST-PNRI), pointed out prohibitive cost of cancer diagnosis.

“Right now, only the rich can afford it,” he said at the 47th Atomic Energy Week (AEW) organized and hosted by his agency at the PNRI Compound near Commonwealth Avenue, Quezon City, Metro Manila.

Arcilla, one of the staunchest supporters of the revival of the mothballed Bataan Nuclear Power Plant (BNPP) in Morong, Bataan, hopes to change this situation poor Filipinos are in.

“Another important milestone (of the PNRI) this years is we’ve been given Php60,000 by the DBM (Department of the Budget and Management) to put up a Cyclotron and PET/CT Scan facility. Initial construction will start next year,” he revealed at the AEW 2019.

He credited Dr. Thomas Neil B. Pascual, a Balik Scientist from the International Agency for Atomic Energy (IAEA) in Vienna, Austria, for helping draft the plans for the Cancer Diagnostic Center of the PNRI.

Arcilla said the AEW opening on December 9 the “golden standard for cancer diagnosis is the PET/CT Scan which costs more than US$1,000.”

“It is very expensive,” he pointed out. The cheapest is Php60,000 per diagnosis, which he said is offered by the National Kidney and Transplant Institute (NKTI) located in Quezon City.

“If our plans work,” Arcilla, pausing to thanked the IAEA for sending experts to PNRI to help in the project, we will put up a Cyclotron with four PET/CT Scans. We will lower the cost of cancer diagnosis from Php60,000 to maybe Php20,000 or Php25,000. That will happen in the next two years.”

The two years time frame he referred to is the projected completion of the PNRI cancer center.

He said the NKTI was able to lower the cost of diagnosing cancer to Php60,000.

That’s 40 percent lower than the rate of the unnamed hospital, which was forced to lower its fee to Php70,000, reportedly.

Still quite stiff for the less privileged Juan and Juana of the Philippines.

“We are not a hospital,” Arcilla emphasized. At the same time he assured that the PNRI will get expert medical practitioners to man the planned diagnostic center for cancer.

The PNRI, he added, is working with a Filipino Balik Scientist, Pascual.

Pascual is a nuclear medicine physician from the IAEA with special interest and expertise in Paediatric Nuclear Medicine and PET/CT, Quality Management Systesms in Nuclear Medicine, Health Professional Education and project management and capacity building.

He is helping in laying down the PNRI cancer diagnosis center.

He indicated that bringing down the cost of cancer diagnosis is entails other factors.

“We intend to bring the cost down with support from (other organizations). The cost will not go down unless the product is there.”

4 Filipinos die of cancer every hour

An article on https://ourworldindata.org/cancer points to cancer as “one of the leading causes of death” in the world.

The article written by Max Roser and Hannah Ritchie said that in 2017 alone,  some nine million and 600,000 people are estimated to have died from cancer’ various forms.

As the second leading cause of death in the world, every sixth person that dies across the world is due to cancer, they said.

The leading cause of cancer death is cancer of the lungs because of smoking.

In the Philippines, the Department of Health (DOH) citing a study in the Philippine Health Statistics 2009, says cancer is still “a national health priority in the country with significant implications for individuals, families, communities, and the health system.”

On the other hand, a University of the Philippines’ Institute of Human Genetics, National Institutes of Health survey says “189 of every 100,000 Filipinos are afflicted with cancer while four Filipinos die of cancer every hour or 96 cancer patients every day.”

Women on Filipino women, they are mostly in the breast, cervic, lung, colon/rectum, ovary, and liver.

The PNRI, one of the 18 attached agencies of the DOST, celebrated the 2019 AEW revolving around the theme, “Nuclear Science and Technology for the People: Enabling Technologies for Sustainable Development.” (SDN)