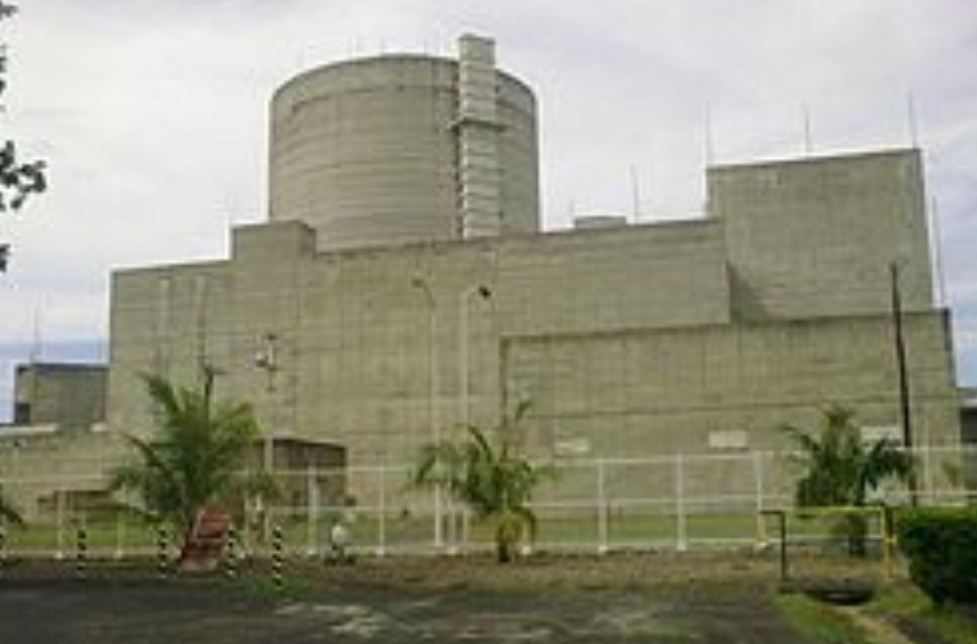 (SDN) — BLAME Philippine oligarchs and their vested interest for the expensive electricity in the country.

That seems to be the implications of a statement from an official of the Department of Science and Technology’s Philippine National Research Institute (DOST-PNRI).

PNRI Director Dr. Carlo A. Arcilla minced no words when he replied to a reporter’s question on what five factors he can cite hampering the revival of the mothballed Bataan Nuclear Power Plant (BNPP) in Morong, Bataan.

He said this is because it’s the oligarchs who own coal plants (or import coal) and thermal power plants that supply electricity to the country.

“It’s Mr. Oligarch,” Arcilla added, a play on the term “oligarch.” Arcilla is a geologist, one of the most ardent champions of using nuclear power to save Filipinos from a perpetually rising cost of electricity.

(An “oligarch” belongs to an “oligarchy,” a small band of people controlling the State.)

Of course, the nuclear plant being referred to by a reporter is none other than (there is no other, as far as the Philippines is concerned) the BNPP nestled astride Napot Point in Bataan. It’s location is around 100 kilometers west of Manila, the capital.

Arcilla already refuted in the past the reason — dangers from a tectonic fault and volcano — as “nothing but fake news” which the then President Cory Aquino used to stop the BNPP’s operation in 1986.

The Marcos administration completed building the BNPP in 1985, but it was never fueled. Meaning, while the government had over US$2 billion for its construction, Filipinos have never benefited even a single miserable watt from the BNPP’s potential nuclear energy, touted as one of the cheapest energy generators on Earth.

Arcilla made the assertion about the alleged oligarchs’ vested interest preventing the BNPP’s operation during the press conference for the 47th Atomic Energy Week (AEW) at the PNRI Headquarters along Commonwealth Avenue, Quezon City, Metro Manila.

Why? Who is going to lose their business when the BNPP is made operational, he seemed to ask.

“The owners of coal plants (and thermal power plants),” Arcilla, answering his own question, said.

PNRI’s AEW is an annual celebration mandated under Presidential Proclamation No. 1211 in 173. Its aim is “to generate awareness of the Filipino people on the beneficial uses of nuclear science and technology (S&T).”

This year’s edition from December 9 to 13 revolved around the theme, “Nuclear Science and Technology for the People: Enabling Technologies for Sustainable Development.”

Champions of the peaceful use of nuclear technology took advantage of the 47th AEW as a platform to rally Filipinos behind the revival of the BNPP and, therefore, the harnessing of nuclear energy to power cheap electricity, among other benefits.

Arcilla cited a study the Social Weather Station (SWS) conducted, which found out that “79 percent (of Filipinos) approves of nuclear power, but not in my backyard; 72 percent will support whatever President (Rodrigo R.) Duterte says.”

He said he had been experiencing what he described as a “heartburn” that persisted even after he had performed exercises and taken some medicines. He said he then had himself checked by a doctor.

“Nuclear is really close to my heart for the Filipinos. Nuclear power saved my life. All my tests were negative for (heart disease).”

But when Cojuangco went to a hospital that has nuclear technology for a state-of-the-art diagnostic technology using “technetium” doctors found out he was about to suffer a heart attack.

(Merriam-Webster Dictionary defines “technetium as a radioactive metallic element obtained especially from a nuclear fuel as a product of uranium fission and used as a diagnostic radiopharmaceutical.”)

“The nuclear tests discovered my heart disease, and saved me from a heart attack,” the Tarlac congressman said, describing one of the medical uses of nuclear technology. His tests conducted without using nuclear technique yielded negative.

Marcoleta said he and Cojuangco can’t understand why the BNPP is not used by the government.

“With the advances in technology there is more than meets the eye on nuclear applications. Apart from agriculture, medicine, and industry. Advanced analytical techniques using isotopes are helping us mitigate the effects of climate of change by remediating the affected farmlands and water resources hit by typhoons,” he said.

“There is only one technology in the world that will protect our environment and be cheaper than coal or gas because of the context that we don’t have coal or gas and that we need to load them on a ship to bring it to the Philippines.

“The fare for coal and gas in shipping to us is one big item. It’s also oreign exchange-draining. With nuclear we don’t need that entire fuel shipping infrastructure. We can eliminate that. We don’t have to build it, we don’t have to contract the ships.”

Just one airplane flight every 18 months that will bring us (nuclear fuel),” he added.

“Think about the strategic value. If trouble erupts in the West Philippine Sea and our shipments of coal and gas will be impeded, we will have brownouts. But with nuclear (power), just one flight of an airplane from the United States, United Kingdom, and Western countries, we will have fuel for years,” Cojuangco said.

He added that he sees the big problem with promoting nuclear. “It is because experts like you are not activists. It’s time that you become activists,” he suggested.

The Tarlac representative recalled that President Rodrigo R. Duterte during his campaign and after he won in May 2016 expressed his desire to try nuclear power.

Bills have also been filed and refiled and pending in Congress crafted to address the clamor for the revival of the BNPP, as well as establish a nuclear regulatory body separate from the PNRI, which today is both a regulator and a promoter of nuclear technology.

“It is not ideal,” said Arcilla, indicating scientists are stymied by the dual function. One reason scientists at the PNRI cannot go to the streets to become activists. In short, sort of a conflict-of-interest situation.

Arcilla said he has been trying to get an appointment and meeting with the President but he has not been successful because of what he called “cordon sanitaire”. He was obviously referring to oligarch families who own coal and other power plants whose business could be affected by cheaper electricity from a revived BNPP.

The World Nuclear Association (WNA) said that globally there are some 450 nuclear power reactors that generate around 10 percent of the world’s electricity. It added that there 50 more reactors being constructed, “equivalent to about 15 percent of existing capacity.”

Update: SDN — Science and Digital News learned from the PNRI that Dr. Arcilla finally was able to meet the President on Thursday, December 12. He briefed the President and relayed to him the justifications for a nuclear power program.