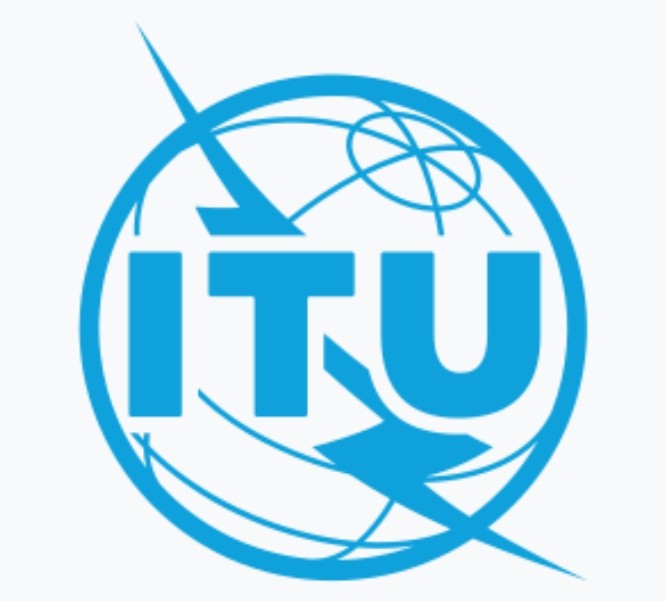 (SDN) — REINVENT the Internet, from top to bottom?

If China and Huawei Technologies can have their way, yes. Certainly.

Various news media organizations embraced the news about the proposal after it was first reported by the Financial Times (ft.com) in an article jointly authored on March 28, 2020 by Anna Gross and Madhumita Murgia in London, England.

The ITU is the UN “specialized agency…responsible for issues that concern information and communications technologies.” (Wikipedia)

Huawei was founded in 1987 by its Chief Executive Ren Zhengfei, an engineer and former officer of China’s People’s Liberation Army (PLA). He has transformed Huawei as a giant ICT company and second in global smartphone shipments.

Zhengfei has also made it the world’s top manufacturer/supplier of telecommunications equipment, topling Europe’s Ericsson.

China’s suggestion for the revolutionary transformation of the Internet, now half a century old, is based on what it said is the need to respond to cutting-edge technologies, among them, holograms, and autonomous cars on which the present makeup of the Internet may not work.

Huawei is reportedly at the led of the proposal presented to the ITU. The UN agency is headed by Secretary General Houlin Zhao, a Chinese telecommunications engineer.

The Chinese telecommunications and smartphone giant Huawei and state-owned China Telecom and China Unicom together the MIIT made the joint proposal for a New Standard for Network Technology base that they dubbed “New IP” (New Internet Protocol.

While the proposal for a new Internet protocol was music to the ears of “Russia and potentially Saudi Arabia” as recalled by Western ITU representatives, the proposal was a discordant note to the West: the United Kingdom, Sweden and the United States.

The Westerners’ concern was that the proposed New IP would split the worldwide web as well as become a tool for Internet service providers controlled by states to have “granular control over citizens’ Internet use.”

“Below the surface, there is a huge battle going on over what the Internet will look like,” an unnamed FT delegate from UK to the ITU said.

The ITU has around 200 members.

“You’ve got these two competing visions: one which is very free and open and…government hands-off…and one which is much more controlled and regulated by governments.”

Meanwhile, Huawei revealed that multiple states and companies are already building parts of the proposed technology for the new network architecture. The Chinese tech firm did not name them.

The FT cited the company’s claim elements of the New IP will be ready for testing by early 2021.

Huawei presented the proposal before the ITU in a Powerpoint presentation the FT was able to possess, as well as a “standard proposal.”

In those documents the Chinese tech leviathan, which is still facing a ban in using American technology imposed by the U.S. government, has described the current infrastructure in the Internet’s core (TCP/IP) on which global networks run as “unstable” and “vastly insufficient” in meeting the 2030 requirements of the digital world, including self-driving cars, the ever-present Internet of Things (IoT) and “holo-sense teleportation.”

Apparently, that’s why the Chinese proposals suggest the ITU take a “long-term view” and “shoulder the responsibility of top-down design for the future Internet.

As to Western concerns about a possible built-in control in the design of the New IP,  Huawei said there’s none.

“The research and innovation of New IP is open to scientists and engineers worldwide to participate in and contribute to,” an unnamed Huawei spokesperson said.

Chinese engineers presented the proposals for the New IP at UN in Geneva, Switzerland, in September 2019 and February 2020.

Barring unforseen hitch, China will push the New IP during an ITU conference in India in November this year.

Until then, we can only wait and see. (SDN)