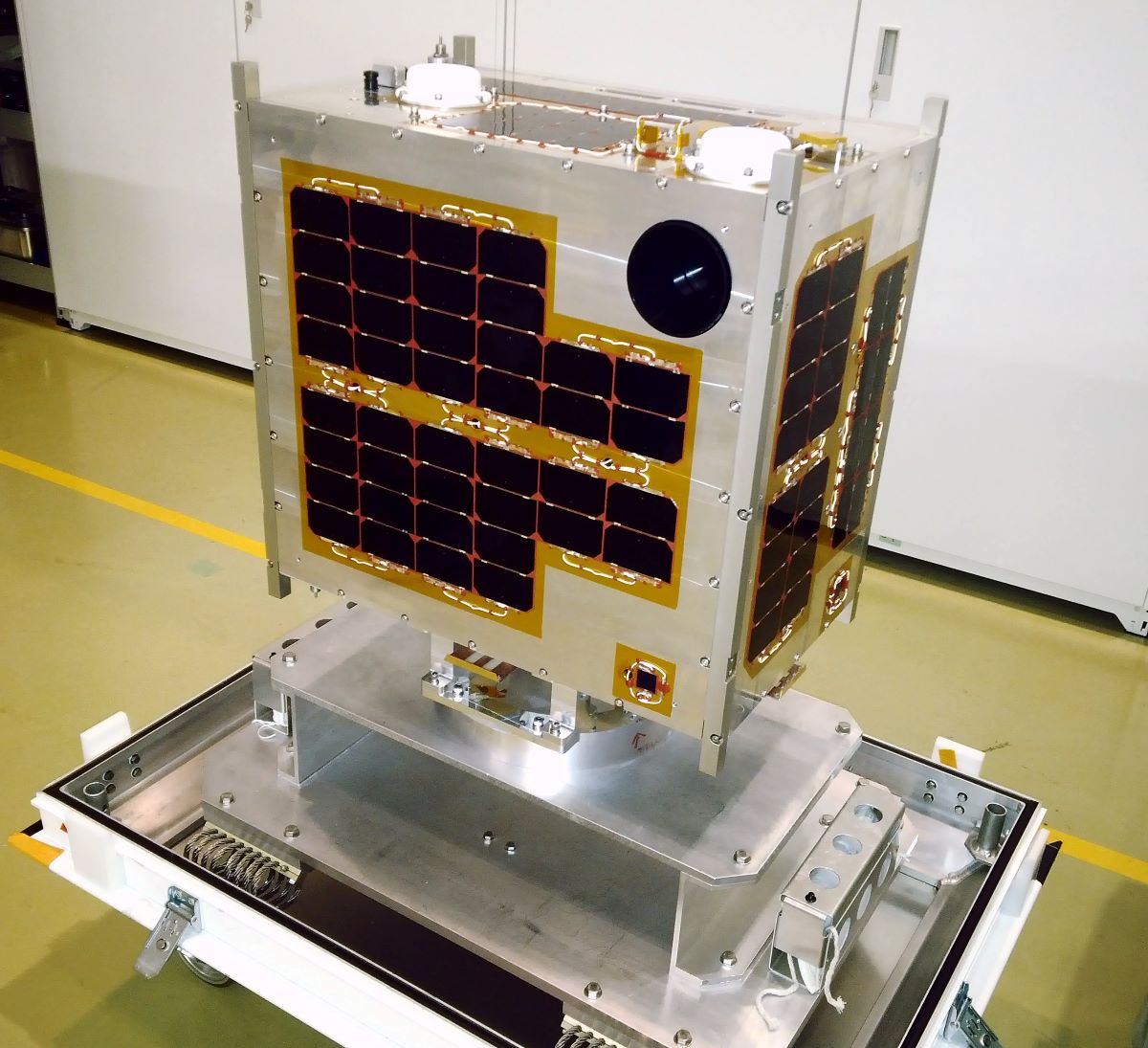 In case you have forgotten, Diwata-1 put the Philippines in the global space map of countries with their own satellites.

It’s a 50-kilogram contraption, the first-ever designed, developed, and constructed by Filipino engineers. Yes, the” Magnificent 9″ pioneered the microsatellite assisted and guided by Japanese engineers from the Japanese Tohoku University (TU) and University of Hokkaido (UH).

The Department of Science and Technology (DOST) funded the Philippine Scientific Earth Observation Microsatellite (Phil-Microsat) at a cost of around Php800 million.

Parts of the funding went to the implementing University of the Philippines (UP) Diliman) and the two Japanese universities. The project took off in December 2014.

She was named after a Philippine mythological character familiar to most Filipinos, and a staple of stories told by grandfathers and grandmothers to entertain their children.

DOST also set up a ground receiving station (GRS) at the Advanced Science and Technology Institute (DOST-ASTI) in UP Diliman Campus. The GRS is officially called  PEDRO (Philippine Earth Data Resources and Observation).

Diwata-1 started its orbit in space on April 27, 2016, nearly a month after its launched to the International Space Station (ISS) on March 23.

Here’s the statement from the DOST about her coming home:

On April 6, 2020, the first Philippine microsatellite Diwata-1 had already reentered the Earth’s atmosphere, ending its four year mission. After its deployment from the Kibo module of the International Space Station on April 27, 2016, it observed climate and natural resources, and improved weather forecasting and natural disaster response.

An initiative of Tohoku University and Hokkaido University, it is part of the Philippine Scientific Earth Observation Microsatellite program in collaboration with DOST-Advanced Science and Technology Institute, DOST PCIEERD (Philippine Council for Industry, Energy and Emerging Technology Research and Development) and University of the Philippines today known as STAMINA4Space / PHL-Microsat. Currently, an improved microsatellite DIWATA-2 and nanosatellite Maya-1 are still in orbit and gathering valuable Earth observations. (DOST)