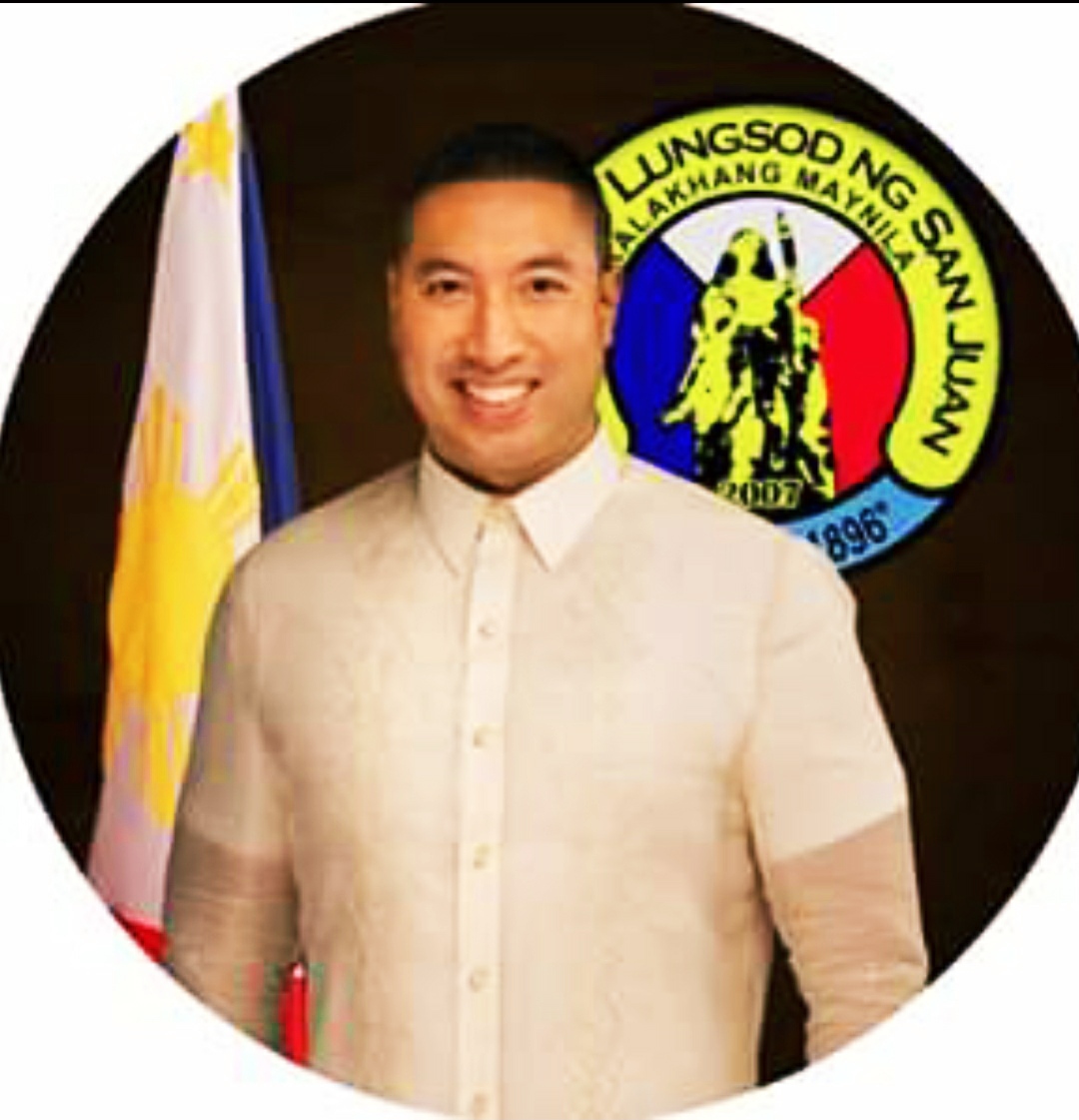 “We will never allow employees who were not tested (to report for work) because we do not want the number of positive patients in San Juan City to increase.”

He commended for being disciplined after personally observing various areas of the city.

“I went around today in various barangays (villages) here in the city of San Juan and, first of all, I saw that our citizens are really complying with the MECQ guidelines. So, I am very thankful to every San Juaneos because we have discipline.

“And if you saw what happened in other cities in the first day of MECQ, there was confusion, so many people outside. Here in San Juan, we really showed that we have strong discipline,” said Zamora in Pilipino.

MECQ stands for Modified Enhanced Community Quarantine which started on Saturday, May 16, as the government loosened some of the stringent restrictions during the former ECQ to fire up the economy.

It can be recalled that a mall that was set to open had hundreds of people outside some of them without masks as well as doing away with at least one meter social distancing.

Not only the villages that he visited, a day after the MECQ took effect. The young mayor also took time to visit commercial establishments in the city’s Greenhills shopping area, and others.

“I also went around our commercial areas which I already announced that they may open business as long as they are allowed by the IATF (Inter-Agency Task Force),” Zamora said.

“It is really needed to submit a return-to-work plan to our Business Permits and Licensing Office (BPLO) so we can slowly open our businesses as long as we are complying with the guidelines given by the IATF,” he emphasized.

Zamora also stressed the importance of allowing only employees who were tested for Covid-19 to report for work and has a negative result.

“We will never allow employees who were not tested (to report for work) because we do not want the number of positive patients in San Juan City to increase.”

“That’s only 1.7 percent which is very low, but we do not want to be complacent. We will strengthen our monitoring of the MECQ regulations. We are still not allowed to go out unless we have quarantine pass or travel pass.”

Zamora said those are regulations the IATF and the Department of Interior and Local Government (DILG) imposed that have to be complied with for the sake of our countrymen.

The DOH has been repeatedly reminding the people to stay at home and prevent the transmission of the 2019 novel coronavirus disease, or Covid-19, its official name given by the World Health Organization (WHO).

Covid-19 broke out and had its epicenter in Wuhan City, Hubei, China. Chinese health authorities reported the outbreak to the WHO on December 31, 2019, which later declared it a global pandemic.

Many pharma companies, scientists and researchers are racing against time to developed a vaccine. Still none as of now. (SDN)