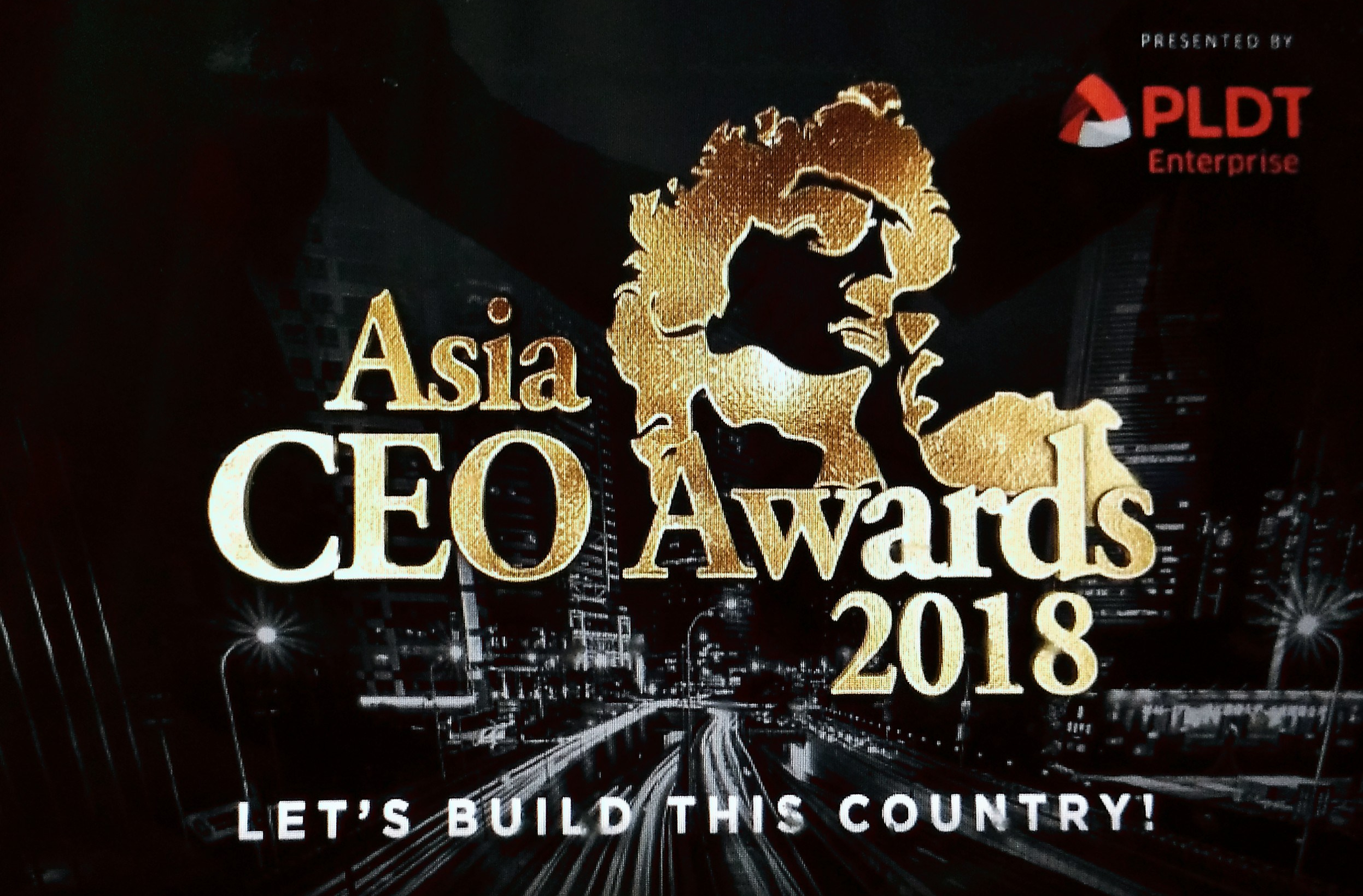 Microsoft Philippines has achieved a double victory on October 17 at the Asia CEO Awards 2018.

Christian Lim, chief operating officer (COO) of Microsoft Philippines, won as the “Young Leader of the Year” in the event.

The awarding was held on October 17 at the Marriott Hotel in Pasay City.

Asia CEO Awards is described as “largest business awards event in the Philippines and Southeast Asia.”

Microsoft Philippines completed the double after it was recognized by the awarding body by placing the United States tech titan as part of the Circle of Excellence as CSR (Corporate Social Responsibility) Company of the Year for its technology-driven social goods projects.

Microsoft Philippines COO Christian Lim is the winner of the Young Leader of the Year Award in the 2018 Asia CEO Awards given out recently in Pasay City. (Photo: Microsoft)

It gained the recognition for its CSR projects that help enable economic mobility and life-changing opportunities for the youth, the differently-abled, aspiring entrepreneurs, and various institutional partners in the public and private sectors.

“Under his leadership, Microsoft Philippines is set to grow by 28 percent this year, the fastest growth growth rate on record since the company was established in the country in 1995,” a statement from the company said.

When he was with PLDT, he was one of the member of the team that brought and pioneered in the country the broadband industry.

The newly-crowned Young Leader of the Year shared his award with his fellow executives and the employees of Microsoft.

“At the heart of Microsoft’s success is its people, and working here has given me the opportunity to work with brilliant minds in the Philippines and all over the world.

“This award is for everyone who share in our company’s vision to transform and uplift society through technology, and to all my colleagues who have helped me enable people and institutions to grow,” Lim, who joined Microsoft in 2016 as business group leader and cloud marketing group.

His previous awards include the Young Market Master Award for Marketing Management from Mansmith and Fielders in 2012 as well as Anvil and Quill awards for the various campaigns he spearheaded.

The Asia CEO Awards is presented by PLDT Enterprise. (EKU)