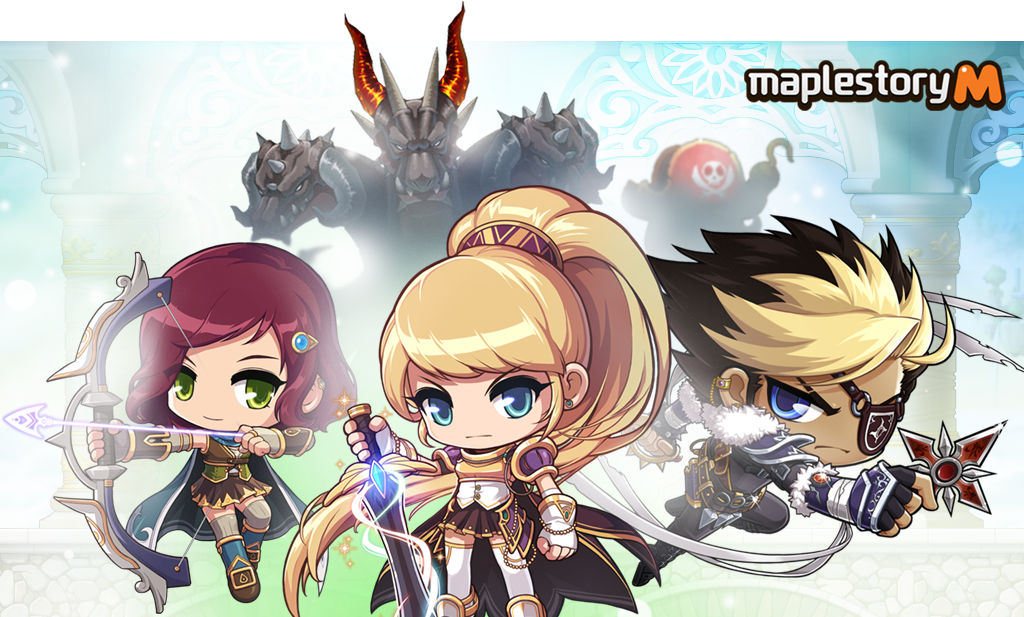 ARE you a fan of MapleStory, which has a mobile version since July 2018?

MapleStory is a side-scrolling massively multiplayer online role-playing game (MMORPG), which received more than five million downloads only two weeks after it was launched globally.

MapleStory Mobile (M) has just been massively updated that included a Halloween event.

Below is a news release sent from the United States to SDN — Scitech and Digital News by Wonacott Communications, LLC.

○       Mu Lung Garden: One of the seven Ossyrian regions that encompasses the towns of Mu Lung and Herb Town.

○       Temple of Time: This is where the past, present, and future all exist within.

○       Gate to the Future: Another area of Temple of Time, where dystopian future versions of Henesys, Ereve, and Perion await.

In addition to content updates, the new Ghoulbuster Halloween in-game event runs from Oct. 25 to Nov. 8. During the event period, players can earn event coins by hunting unique new Halloween monsters such as Meso Phantoms, Halloween Pumpkins, and Pumpkin Zombies. Players will be able to exchange coins for special items in Event Coin shop. (Wonacott)