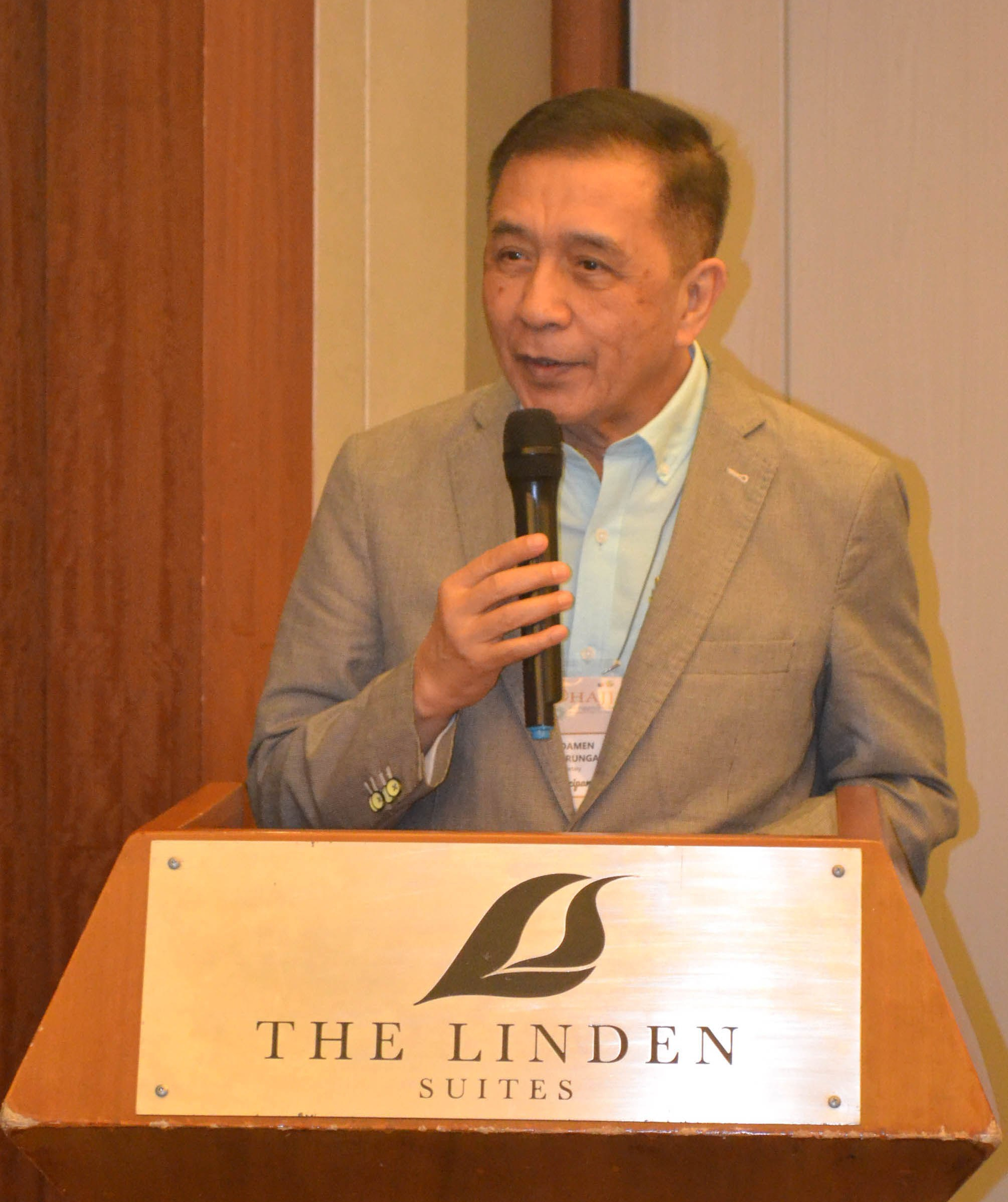 CHANGE is coming at the National Commission on Muslim Filipinos (NCMF).

The change is in the form of a transfer of “mother unit” from the Office of the Cabinet Secretary to the Department of Interior and Local Government (DILG).

For good or for bad, employees, of course, are hoping it’s for the former.

When the NCMF was its predecessor the Office on Muslim Affairs (OMA), it was under the supervision of the Office of the Presidential Adviser on the Peace Process (OPAPP), then to the OCS).

The NCMF is currently headed by lawyer Saidamen B. Pangarungan, secretary/CEO, who has a two-year term as secretary and four years as commissioner.

Two other agencies also now fall under the wings of the DILG, the Philippine Commission on Women (PCW) and the National Youth Commission (NYC).

Malacanang announced on Wednesday, October 31, that President Rodrigo R. Duterte transferred from the OCS eight government agencies to either the DILG, Department of Trade and Industry (DTI), or Department of Social Work and Development (DSWD).

Immediately, the NCMF through its Bureau of External Relations (NCMF-BER) headed by Director Dr. Dimapuno “Jun” Alonto Datu-Ramos announced on his Facebook page the changes occasioned by the President’s Executive Order (EO) No. 67.

While some employees of the NCMF have expressed anxiety over the transfer of the supervision of their agency to the DILF from the OCS, Datu-Ramos allayed their anxiety.

It is not known whether their anxiety comes from being put under the supervision of a former military general who is now heading the DILG.

Further, desecration of mosques and human rights abuses against Moro civilians attributed correctly or wrongly to some elements of the military add to the negative perception of Muslims against those in uniform, including members of the police establishment.

In relation with this, the NCMF has major programs which OMA already established and started: Hajj or Pilgrimage Operation under the Bureau of Pilgrimage and Endowment (BPE), Qur’an Reading Competition; Shari’ah Development; and Madrasah. Are they going to be affected by the change of supervision?

Datu-Ramos said that because of the new EO, “it is expected that the agencies shall be harmonized in their activities and processes, and shall have shared resources in similar endeavors.”

Datu-Ramos, media head and spokesman of the NCMF, added:

“This is a substantive move, and will give the necessary support to the NCMF, such as programs to actively address violent extremism. Let us look at this revamp as a sign of positive change, and as an expansion of our current affiliations, instead of a takeover as many are prone to assume.”

He quoted a portion of the EO on the revamp:

“The above transferred government agencies shall harmonize their policies and coordinate their programs and activities with their supervising departments, as well as simplify their programs and processes, to ensure responsiveness and efficiency in delivery of essential public services, and the attainment of the Administration’s ten-point socioeconomic agenda and development goals as articulated in the Philippine Development Plan 2016-20122.”

On Facebook, here are some of the responses of Datu-Ramos to reactions over his post about the transfer of supervision of the NCMF:

“​We are all working in government agencies. Like all other organizations, some reshuffling may need to be done. We are ALL under the Office of the President as far as the Executive Department is concerned, and he (President) was the one who gave the EO. The Secretary will retain all authority that he has been enjoying since day 1. We must not let our egos take over, and focus on a unified effort instead. Our purpose is to serve the people, the taxpayers. It is not to maintain rank or have a government item for financial gain. If the Office of the President deems it necessary to make such a move, it is for the improvement of services rather than a demotion for our Secretary and other officials.”

“For instance, reshuffling of directors/people within the NCMF can be done. The bureau, staff, regional directors can all be reassigned at the discretion of the current Secretary (as the alter-ego of the President). It will be for the benefit of the agency and clients we serve daily.”

​”As long as we do not have any hidden agenda, we are not doing anything wrong, and our purpose is to to uplift the welfare of our fellow Muslim Filipinos, we should not be alarmed. If there are any incongruency, we can complain to the President. That’s just a position, it can easily be removed or one can voluntarily leave. Last 2016, I resigned from being a director out of decency. Kasi may nakita akong mali na hindi natin masikmura.”

It can be recalled that Republic Act No. 9997 established the NCMF in 2016, abolishing and replacing the now-defunct OMA. (EKU)

One thought on “NCMF to DILG: change is coming; hopefully, for good, not for bad”