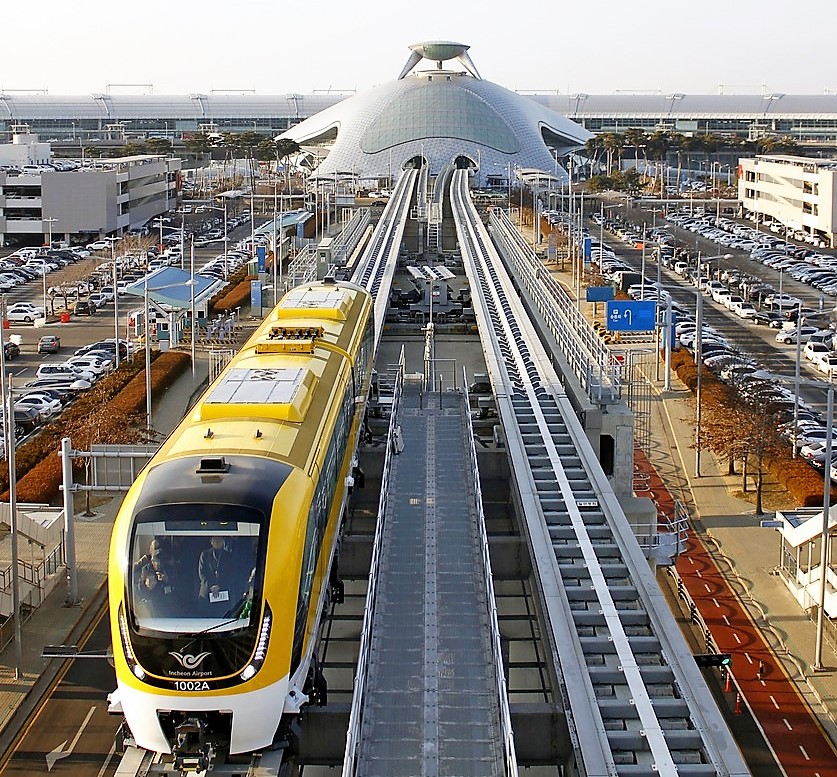 AFTER the much-hyped “Crypto in the Valley,” comes a project on Maglev trains worth an initial US$1 billion.

The planned Maglev Research and Development Center for Production and Training Hub (MRDCPTH) in the Cagayan Economic Zone Authority’s (CEZA) Freeport in Sta. Ana, Cagayan, Northern Luzon, is expected to generate from 10,000 to 20,000 workers, being a labor-intensive undertaking.

Magnetic levitation (Maglev) trains are “lightning-quick” but they are not about to zip and glide yet on an  ultra-fast trips in the Philippines.

But CEZA under the leadership of Secretary Raul L. Lambino, administrator and CEO of CEZA, may just be able to manufacture and produce Maglev trains in the country.

“We need to be aggressive and innovative in promoting our competitive edge in the Freeport,” said Lambino, also the concurrent presidential adviser for Northern Luzon. “We have relatively cheap labor, highly skilled workers, vast tracks of unused lands and attractive fiscal incentives,” he pointed out in an email sent by CEZA to SDN — Scitech and Digital News.

The Freeport is the Cagayan Special Economic Zone Freeport (CSEZFP) being managed and operated by CEZA.

The project, he revealed, is the establishment of the Philippines’ first training and production hub for Maglev trains, known as the world’s fastest trains.

He added that two Chinese companies — Eminova Asset Management Ltd. and Hunan Goke Maglev Technology Development Ltd. — which are into technology and finance, respectively, have entered into a tripartite Memorandum of Understanding (MOU) with CEZA.

With the two foreign firms, CEZA will establish the Maglev hub in the municipality of Sta. Ana, around 633.9 km from Metro Manila through the Pan Philippine Highway (PPH).

To realize this plan, Eminova and Hunan have jointly taken a significant step towards establishing the MRDCPTH.

Encyclopedia Brittanica defines a Maglev train as “a floating vehicle for land transportation that is supported by either electromagnetic attraction or repulsion.” Its “propulsion and levitation may involve the use of superconducting materials, electromagnets, diamagnets, and rare-earth magnets.”

Image: A Maglev train via Pixabay.

CEZA officials led by Lambino traveled to Changsha, China, last week where he and officials of the two Chinese companies signed the three-way MOU to set into motion the Maglev train hub project.

In an interview with CEZA Deputy Administrator Raymundo T. Roquero, he said the US$1-billion project has a strong chance of being realized.

Before the project takes off, a feasibility study should first be conducted, he added.

Hunan is the second but now the largest magnetic levitation line builder in the world after the Germans built the first Maglev train system in Shanghai.

Aside from being a leading international network offering financial advisory, fund acquisition and management services, Eminova will be the project proponent of the Maglev project in the country, primarily responsible for the financing of the start-up phase of the joint-venture.

Lambino said the initial project cost is estimated at US$1 billion for the research and development (R&D) and production models of the cutting-edge, low-magnetic radiation, zero-derailment risk Maglev trains that run on low noise and without friction and vibration.

Target clients or customers of CEZA for the production of light rail vehicles, and medium and high-speed Maglev trains from 200 km to 400 km per hour are neighboring countries in Southeast Asia, including the Philippines.

CEZA would provide the land area for the foreign exchange-intensive project aside from making representations with the national government and Congress for fiscal incentives and other support systems, said Lambino.

The Maglev R&D project has further diversified investments coming into the Freeport 15 months into Lambino’s term as head of the agency.

It can be recalled that just in May this year, the CEZA head launched the “Crypto in the Valley” initiative that netted over two dozen start-up companies engaged in financial technology (Fintech) solutions and overseas trading of cryptocurrencies such as bitcoin and etherium.

He said the Maglev project would be patterned after the Subic Bay Metropolitan Authority’s Hanjin Shipyard facility to generate massive local employment. The Hanjin Shipyard in the Redondo Peninsula is considered to be the world’s second largest ship-building facility for huge cargo vessels, providing more than 30,000 jobs for Filipinos. (EKU/CEZA)