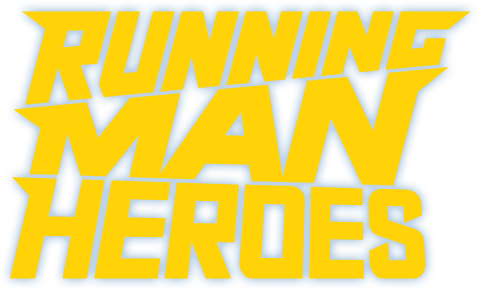 ​NEXON Korea has made available for citizens of Southeast Asia the beta test of its RunningMan Heroes game.

If you are a fan of the popular animated TV series, you can now register starting today and receive exclusive costumes, player icons and more for Android users in select regions.

RunningMan Heroes, based on the popular animated series, “Running Man,” will challenge both casual and hardcore gamers to compete in various challenges to become ultimate champion. The beta test registration period is open today, Nov. 6 and will close on Monday, Nov. 26 for Android users located in Taiwan, Korea and Southeast Asia.

The game is based on the hit 3D CGI-animated television series, “Running Man,” from South Korean animation and visual effects studios Line Friends and Lotus for the Seoul Broadcasting System (SBS). In the show, seven competitors duke it out, using wit and super powerful skills to defeat all opponents and achieve final victory.

RunningMan Heroes boasts several thrilling game modes and incentives straight out of the show. Players can experiment with vastly different characters, unique abilities and strengths to assemble a winning strategy and be crowned ultimate champion.