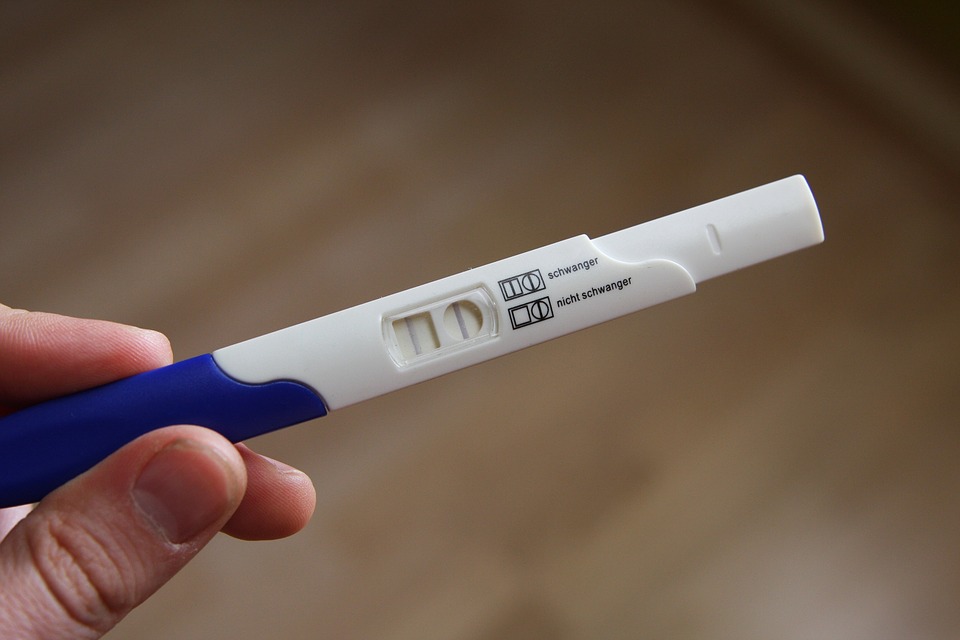 FOR its “intention” to subject its students to a mandatory pregnancy test, a school in Baguio City has caught the eye of the National Privacy Commission (NPC).

In the NPC letter to the school signed by lawyer Francis Euston R. Acero, division chief of the Complaints and Investigation Division, the privacy commission official “required” the three “to appear before the undersigned on Wednesday, 14 November 2018, at the Department of Information and Communications Technology (DICT) Field Office” in Baguio City.

The NPC is one of the government agencies under the DICT.

Acero detailed what the school officers have to explain under oath, such as:

​1. Why the processing of personal information under the Memorandum meets the obligations of transparency, legitimate, purpose, and proportionality; and

The wants to know Pines City Colleges’ compliance with the “principles of transparency, legitimate purpose, and proportionality in accordance with law” under the Data Privacy Act of 2012.

Acero noted in the NPC letter that the school “explained on your Facebook page that the processing is for the protection of your students, and is a policy agreed upon during enrolment in you institution.”

“The Commission requires clarification or confirmation on your compliance with the fundamental data privacy principles of transparency, legitimate purpose, and proportionality in accordance with law,” he said.

He further explained that controllers of all personal information under the Data Privacy Act such as Pines City Colleges, “must abide by principles of transparency, legitimate purpose, and proportionality.”

It can be recalled that news reports about the school’s mandatory pregnancy tests for its students (of course, female) broke out after it posted on its Facebook page its Memorandum date October 25, 2018.

Pines City Colleges’ memo goes: “In our school’s pursuit for education and social responsibility, the Medical Clinic will be conducting mandatory pregnancy test on all female students in your colleges.”

The school said these are the students taking Dentistry, Pharmacy, and Nursing.

Reportedly, the school wants to protect the mother and child from subjects that maybe dangerous to their lives.

In relation with this, other agencies of the government have also come into the picture, such as the Commission on Human Rights (CHR), which said it has launched an investigation into the school’s policy on the mandatory pregnancy test.

As reported on Philippine Star, the CHR’s regional office in the Cordillera Administrative Region (CAR) is conducting the probe.

Netizens have also aired their views, some asking what would happen to students found to be pregnant.

The CHR has some answer.

Meanwhile, Senator Sherwin Gatchalian in an Inquirer report said he wanted the test to be scrapped, saying it’s “a discriminatory policy that must be immediately scrapped.”

He said its enforcement “violates their right to privacy and puts female students in an uncomfortable and potentially humiliating situation.”

But it appears that as of Tuesday, November 6, at 4:51 p.m., the school is standing pat on its policy on the mandatory pregnancy test.

“Pines City Colleges abides by its policy of pregnancy tests for female students who are enrolling in any subject that would endanger both mother and child. It is a policy agreed to by our students upon their enrollment in this institution.

On the part of the privacy commission, pointed out in its letter the specific conditions that must be met in the processing of personal information concerning an individual’s health and sexual history which are sensitive persona information.

The information, the NPC said through Acero, said unless one of the specific conditions are met, the processing is prohibited. (EKU)