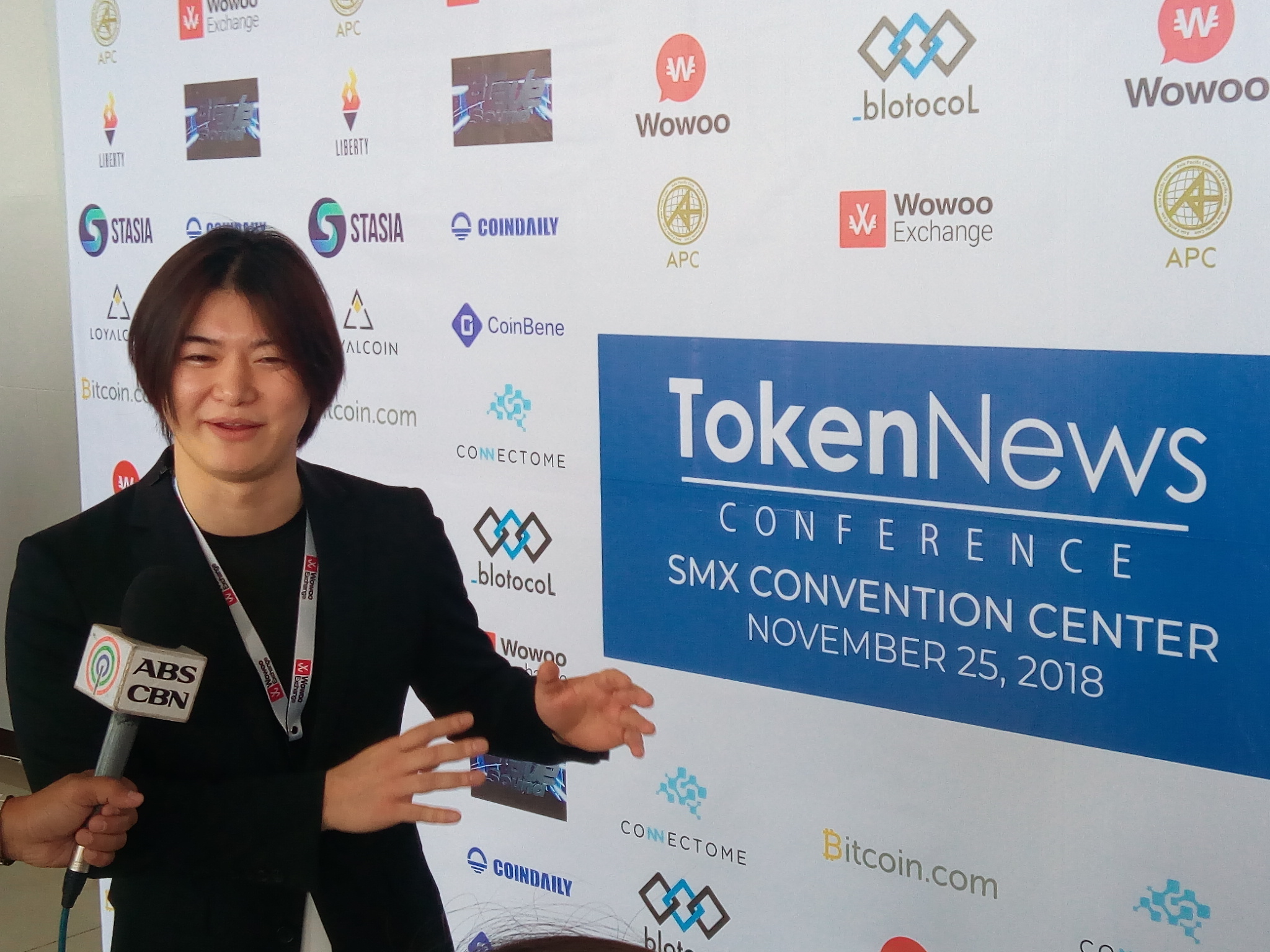 BLOCKCHAIN technology continues to command much attention in the Philippines.

One of its strongest exponents, Token News Philippines, has gathered in Manila for the second time a battery of foreign and Filipino technology gurus and experts and stakeholders to discuss and offer possibilities for leveraging blockchain and, by extension, cryptocurrency, for economic and business pursuits.

In relation with this, one of the plans of Token News Philippines going forward is to enter into a collaboration with Philippine universities and put up Blockchain Laboratories to teach Filipino students about the technology and its myriads of applications in various aspects of governance, business, and others.

He told SDN — Scitech and Digital News in an interview that Token News is planning to enter into a collaboration with Philippine universities to promote emerging technologies, among them blockchain and its applications aside from cryptocurrency.

Barretto said the planned collaboration with the academic institutions would feature Token News establishing a blockchain laboratory for their students to learn about the technology that has become a by-word not only with tech experts but also with business organizations and governments.

Norihisa Takayama, founder & CEO of Wowoo Exchange, a blockchain & cryptocurrency company, speaks of his firm’s interest in putting up an office in the Philippines. (EKU)

“Token News is also planning to hold conferences on blockchain and cryptocurrency every two months. If things fall according to plan, we will have one conference for business leaders and other stakeholders in Cebu City in 2019,” he revealed.

The leaders behind Token News, Barretto added, is focusing on the Philippines for now because they saw that the government is receptive to cryptocurrency, unlike in other countries that have very restrictive regulations.

Barretto mentioned the initiative of the Cagayan Economic Zone Authority (CEZA) to establish what is dubbed the “Crypto in the Valley” in Sta. Ana, Cagayan, Northern Luzon.

To recall, CEZA had already issued offshore virtual currency exchange (OVCE) license to 18 blockchain and cryptocurrency companies as locators of the economic zone.

He said the Blockchain Laboratory will be a vehicle for students to learn about the technology to help make them ready to work on their own projects or be employed with IT companies.

Token News, he added, also is eyeing the issuance of its security token offering (STO), which is like a stock but in digital form.

In the pipeline as well is a co-working space of Token News where IT companies may put their offices, he said, adding that the Hong Kong-based blockchain consultant company also has in mind its own business process outsourcing (BPO) office.

Barretto this means generation of employment for Filipinos. (EKU)