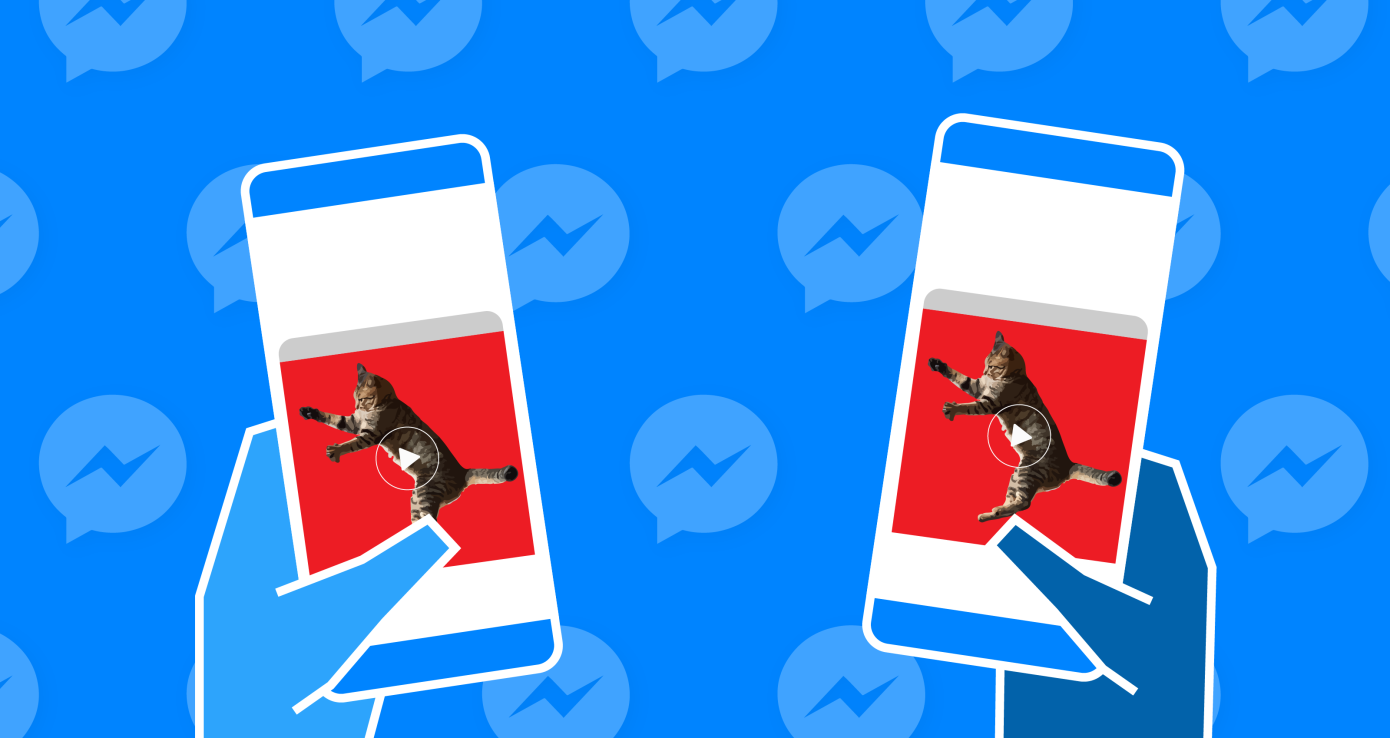 ​ ​HOW would you like to watch videos together with your friends?

Well, this is different because you don’t have to be together in the same location to do it.

That’s if things fall in their right places, on Facebook. You can be anywhere, in your bed, or any place, and your friends, or anybody, in another part of the world.

Here’s an article from https://techcrunch.com penned by Josh Constine as relayed to SDN — Scitech and Digital News by We Are Social in its Monday alert:

“Netflix and chill from afar? Facebook Messenger is now internally testing simultaneous co-viewing of videos. That means you and your favorite people could watch a synchronized video over group chat on your respective devices while discussing or joking about it. This “Watch Videos Together” feature could make you spend more time on Facebook Messenger while creating shared experiences that are more meaningful and positive for well-being than passively zombie-viewing videos solo. This new approach to Facebook’s Watch Partyfeature might feel more natural as part of messaging than through a feed, Groups or Events post.

“The feature was first spotted in Messenger’s codebase by Ananay Arora, the founder of deadline management app Timebound as well as a mobile investigator in the style of frequent TechCrunch tipster Jane Manchun Wong. The code he discovered describes Messenger allowing you to “tap to watch together now” and “chat about the same videos at the same time” with chat thread members receiving a notification that a co-viewing is starting. “Everyone in this chat can control the video and see who’s watching,” the code explains.

“Watch Party exists on Facebook, but could be more popular as a chat feature

“A fascinating question this co-viewing feature brings up is where users will find videos to watch. It might just let you punch in a URL from Facebook or share a video from there to Messenger. The app could put a new video browsing option into the message composer or Discover tab. Or, if it really wanted to get serious about chat-based co-viewing, Facebook could allow the feature to work with video partners, ideally YouTube.

“Co-viewing of videos could also introduce a new revenue opportunity for Messenger. It might suggest sponsored videos, such as recent movie trailers. Or it could simply serve video ads between a queue of videos lined up for co-viewing. Facebook has recently been putting more pressure on its subsidiaries like Messenger and Instagram to monetize as News Feed ad revenue growth slows due to plateauing user growth and limited News Feed ad space.

“Other apps like YouTube’s Uptime (since shut down) and Facebook’s first president Sean Parker’s Airtime (never took off) have tried and failed to make co-watching a popular habit. The problem is that coordinating these synced-up experiences with friends can be troublesome. By baking simultaneous video viewing directing into Messenger, Facebook could make it as seamless as sharing a link.” (TechCrunch)