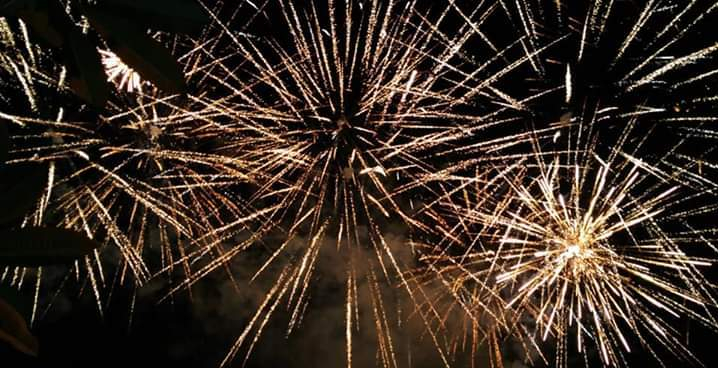 DOST Secretary Fortunato T. de la Peña and DOST-SOCCSKSARGEN Regional Director Dr. Zenaida P. Hadji Raof Laidan with the latter’s gifts for the former in appreciation for his presence at the RSTW.

His delegation included DOST Undersecretaries Dr. Rowena Cristina L. Guevara (for Research & Development) and Dr. Carol M. Yorobe (Scientific & Technological Services), and other executives of the department and its agencies.

Every year the DOST, assisted by its 18 agencies, and 17 regional offices, is conducting the RSTW in the regions to bring and communicate their technology and innovation outputs to the people in the provinces. DOST-SOCCSKARGEN (or Region XII) stands for South Cotabato, Cotabato, Sultan Kudarat, Sarangani, and General Santos City.

DOST VIII (Eastern Visayas) will be the final leg of the RSTW celebration on December 12-14 in Catbalogan, Samar.

At the helm of DOST XII is Dr. Zenaida “Hadja Shayma” P. Hadji Raof Laidan, regional director, who, apparently, left nothing to chances for a successful event.

Along the well-paved national highway linking SOCCSKSARGEN to various parts of Mindanao, hundreds of college, high school, and elementary students waving flags, lined up to great the convoy of the DOST head.

Laidan’s staff arranged the enthusiastic a la “rockstar” welcome to show DOST-SOCCSKSARGEN and the schools’ appreciation to the leadership of de la Peña. DOST XII arranged the grant of STARBOOKS offline digital library to the Silway National High School, Pagalungan Elementary School, Tupi Junior and Senior High School, and others.

De la Peña did not disappoint the flag-waving students who were obviously happy to see and hobnob with national leaders from Manila. He and the other DOST officials alighted from their vehicles in every school that staged the welcome, shook hands with school officials and teachers, and spoke with the students.

Later, after the journey from General Santos City, at the opening of the RSTW at the Fiesta Filipino Pavilion, the DOST head received another warm reception from an audience of at least 1,000 that filled the venue to the brim.

He also cited DOST testing facilities for computing, for satellite information, for developing medicines, for developing and testing new products, and for incubating startups.

Still others the DOST chief named for new S&T Systems are OneLab, OneSTore, and OneExpert.

Later during the Gala Dinner, DOST-SOCCSKSARGEN and Laidan surprised De la Peña and the rest of the participants with a fireworks that lit the southern sky from myriads of pyrotechnic explosions.

Asked how he felt with the grand treatment fit for a rockstar, he told SDN — Scitech and Digital News:

De la Peña was particularly moved with the reception from the students and pupils. “It makes you feel happy).”

Malaya Science reporter Paul Icamina was not surprised at the reception for de la Peña.

“This is hard to top,” the two shared. Tenorio and Eusebio are also Science reporters. (EKU)