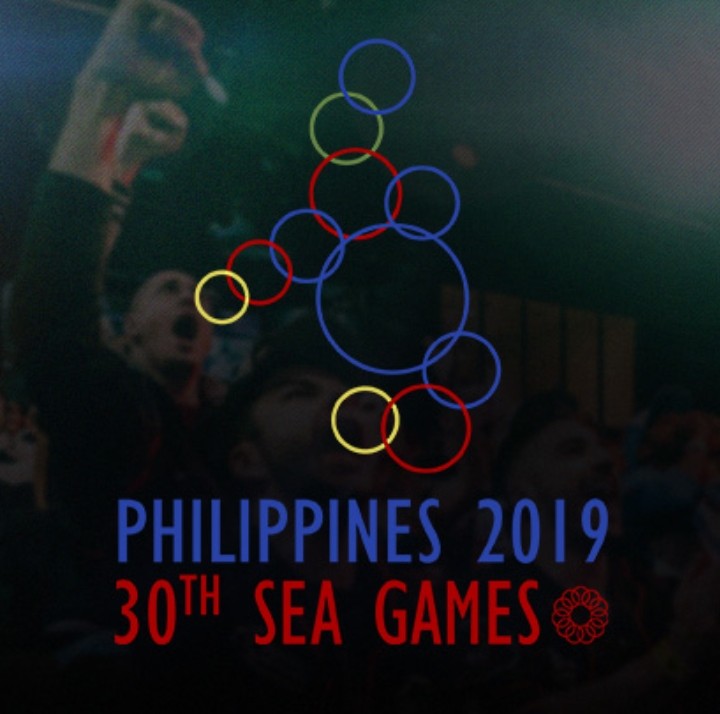 On Friday, December 21, the Philippine SEA Games Organizing Committee (PHISGOC) and RazerTM​ identified five games they put in a shortlist to be played at the SEAG, which the Philippines will host.

In an email to SDN — Scitech and Digital News they said the sixth and final game is still under evaluation.

The criteria for the selection of the eSports games fall under diversity of titles, strategy and teamwork, and physical and mental intensity for the first staging of the eSports competition in the regional sports tournament.

Razer, known as the leading global lifestyle brand for gamers, will be the official eSports partner of the international sporting competition with 11 countries.

Here are the five shortlisted games, according to PHISGOC and Razer:

The two organizations said the sixth and final console game is undergoing evaluation and will be shortlisted in the coming weeks.

Upon confirmation, all six games will be featured as competition events at SEA Games 2019, where eSports will be contested as a medal event for the first time in sporting history alongside traditional sports like athletics and aquatics.

Razer co-founder and CEO Min-Liang Tan noted the huge interest after the announcement of the eSports in SEAG.,

“In the three weeks since we announced eSports as a medal event at SEA Games 2019, we’ve seen a phenomenal level of interest from all segments of the industry, most of all game publishers,” he said.

“The shortlisting of six games in such a short time is evidence that the notion of eSports as a legitimate sporting event is no longer a fad. We look forward to having more partners come on board and join us in defining a new generation of sporting heroes for the youth and millennials.”

A key selection criterion for the shortlisted games is the diversity of titles.

This required the evaluation of a range of top publishers, genres, and gaming platform for inclusion to make sure the most popular and competitive games are represented.

The strategy and teamwork demanded by the games were also considered, ensuring that competing teams deploy multifaceted tactics to clinch victory. Lastly, the shortlisted games take into account the physical and mental intensity needed to persevere through marathon matches.

It can be recalled that Razer and PHISGOC announced on November 28 last month that eSports will be a medal event at SEA Games 2019, with Razer as the official eSports partner. The event will be the first of its kind for an international sporting event of this scale.

This was not lost on PHISGOC Executive Director Ramon Suzara, who said:

“We are thrilled to see the momentum that our partnership with Razer has achieved in such a short period of time. We are working with all involved publishers and partners to lock down the titles within the next few weeks, and look forward to watching the region’s best esports athletes face off in the arena next year.”

Abraham Tolentino, director for Sports of PHISGOC, said eSports has been in the minds of the organization for quite sometime.

“The Sports Department of PHISGOC has long been keen on including sports that will appeal to the young, tech-savvy spectators, including eSports,” he said.

Vincent “Chot” Reyes, president of TV5, voiced the sentiments of Filipinos about eSports as a medal sport.

“The Philippines is excited to welcome eSports as one of the crowd-drawers in the coming SEA Games. Gamers will surely look forward to these six games as medal events,” he said.

Sebastian Lau, director-general of Asian E-Sports Federation (AESF) commended PHISGOC for their efforts to include eSports into their Sports Program.

“ESports is the sport of the future. We are glad to partner with PHISGOC in bringing esports to Southeast Asia.”

Razer is the world’s leading brand in eSports, and the company has been driving the growth of competitive gaming since it was founded more than a decade ago. Today, eSports is an indisputable phenomenon – the global eSports audience is expected to reach 276 million by 2022, and eSports itself is projected to be a billion-dollar industry by next year.

Razer today supports 18 champion teams with players from 25 countries and Team Razer athletes have won over US$10 million in prize money in the past two years alone. (PHISGOC/Razer/EKU)