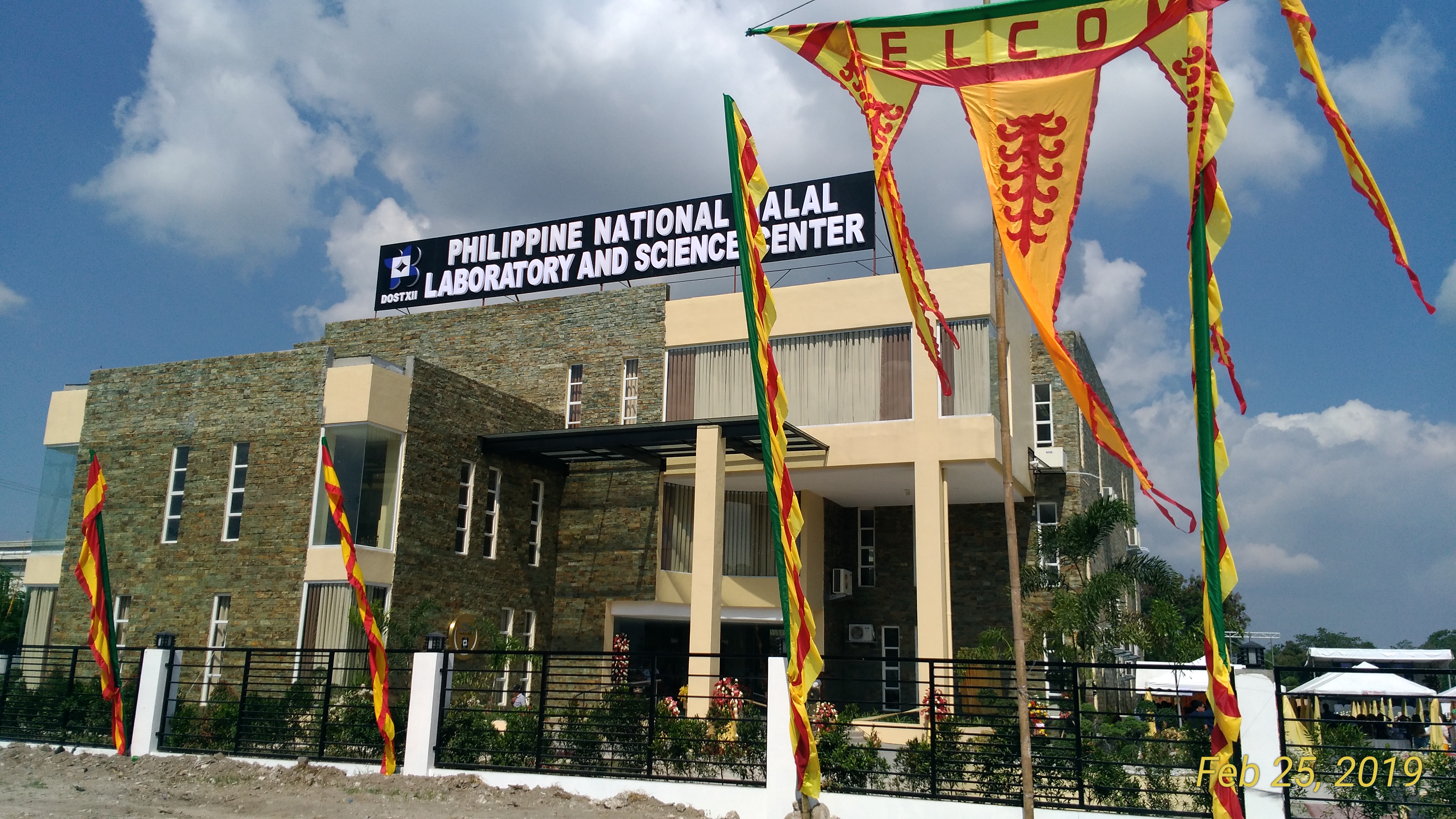 KORONADAL CITY, South Cotabato (SDN) — The top diplomat of the Russian Federation along with other foreign dignitaries from Saudi Arabia, Iran, and Turkey, etc., participated and witnessed the inauguration here of the building of the Philippine National Halal Laboratory and Science Center (PNHLSC).

Ambassador Igor A. Khovaev (left) of the Russian Federation to the Philippines. He was invited by Dr. Zenaida “Hadja Sittie Shayma” P. Hadji Raof Laidan to the inauguration of the Philippine National Halal Laboratory and Science Center (PNHLSC) in Koronadal City, South Cotabato.

Located in Barangay (Village) Paraiso in this city, the PNHLSC is the brainchild of Dr. Zenaida “Hadja Sittie Shayma” P. Hadji Raof Laidan, the regional director of the Department of Science and Technology (DOST)-SOCCSKSARGEN (Region XII).

The construction of the building had received support from DOST Secretary Fortunato T. de la Pena, who is also here to join the DOST-SOCCSKSARGEN in the festive occasion.

Under a sizzling hot sun the foreign dignitaries, with de la Pena making his way first at the stage, they arrived past 10 a.m. one by one to join the DOST head as they walked on the red carpet laid on the searing pavement.

Here some more photos of the event:

This story will be updated as the proceeding of the inauguration of the PNHLSC continues. (EKU)