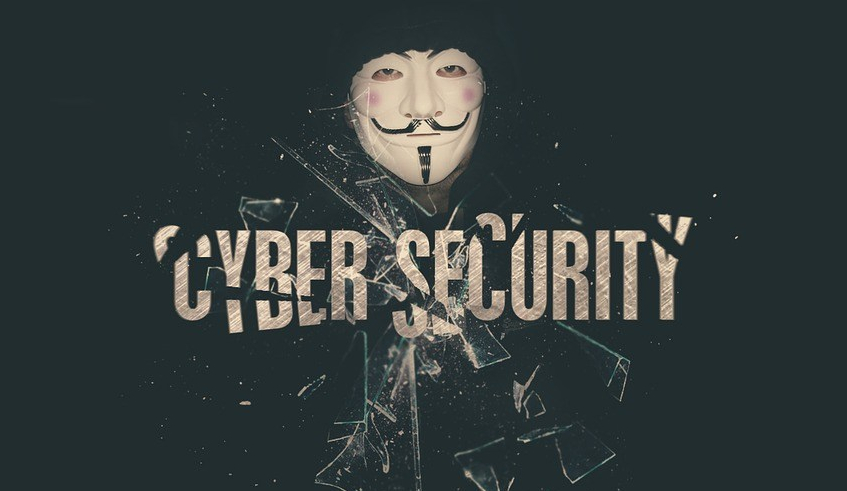 The bounty program is an initiative of HackerOne, the leading hacker-powered security platform.

In an email that reached SDN — Science and Digital News, HackerOne CEO Marten Mickos revealed that many hackers have already earned US$19 million bounty rewards from the platform.

“Through HackerOne hackers have identified over 100,000 valid vulnerabilities to date and earned more than US$19 million in bounties in 2018 alone. Creating a safer internet is one of the most important challenges society is faced with today and I am pleased to announce that these leaders will further help us deliver on our mission,” he said.

Mickos was referring to the new personalities who have recently joined HackerOne, such as Liz Brittain as chief financial officer, Suzanne Padilla-Messier, director of Global Hacker Community Development, and Jacob Kaplan-Moss as director of Technical Operations.

“These outstanding leaders are joining at a time of rapid growth for HackerOne, he said, as he welcomed the triumvirate. “Governments, technology companies and the enterprise realize that it’s no longer if their vulnerabilities will be exposed, but when, and until they are contained we are all at risk.”

HackerOne’s new appointments followed the recent addition of Hilarie Koplow-McAdams, venture partner at New Enterprise Associates (NEA), to the Board of Directors, Jeff McBride as vice president of Customer Success, and Deborah Chang as vice president of Business Development and Policy.

As the undisputed leader in hacker-powered security, HackerOne publicly launched programs with Fortune 500 companies including Hyatt, Goldman Sachs, Toyota, and Alibaba in 2018 and 2019.

Brittain looks forward to her new role with the platform.

“I’m immensely inspired by HackerOne as I dive into this new role,” she said. “Not only does the company address a pressing need of the entirety of society, but the business model is poised for success with the right team at the helm. I look forward to setting the right foundation and processes to scale quickly and surpass the unmet demand for hacker-powered security.”

HackerOne laid down the new leaders’ roles and backgrounds:

Liz Brittain, CFO, comes to HackerOne as an experienced CFO, most recently at Base CRM, which was acquired by Zendesk. As a finance leader Brittain has served at Base CRM, DataStax, Fusion-io, Oracle and Sun Microsystems through major landmarks.

Suzanne Padilla-Messier, director of Global Hacker Community Development, most recently at Ubisoft, where she led a team of community engagement professionals across North America in supporting some of the most popular games in the industry while working towards a shared goal of putting players first, and who will bring that experience to the world’s largest hacker community.

Jacob Kaplan-Moss, director of Technical Operations, brings expertise from General Services Administration TTS’s 18F, where he held several engineering and security leadership roles, advocating Bug Bounties and Vulnerability Disclosure Policies throughout government. He has also worked with CIOs and CISOs across industries, helping them to understand, develop and promote bug bounty programs at their respective organizations.

Deborah Chang, VP of Business Development and Policy, brings ample experience as a business development executive, most notably in a senior role at Shutterfly. Chang started her career as an attorney, and spent the majority of her legal career at Wilson Sonsini Goodrich and Rosati where she worked on IPOs, M&A, and advised directors and officers on risk and corporate governance.

HackerOne said the new leaders’ arrival is just in time of exponential growth for the platform, with the company recently opening an office in Singapore to serve the increasing demand in the region. (EKU/HackerOne)

Featured image source: courtesy of Pixabay by The Digital Artist.

HackerOne is the #1 hacker-powered security platform, helping organizations find and fix critical vulnerabilities before they can be exploited. More Fortune 500 and Forbes Global 1000 companies trust HackerOne than any other hacker-powered security alternative. The U.S. Department of Defense, Hyatt, General Motors, Google, Twitter, GitHub, Nintendo, Lufthansa, Panasonic Avionics, Qualcomm, Starbucks, Dropbox, Intel, the CERT Coordination Center and over 1,200 other organizations have partnered with HackerOne to find over 100,000 vulnerabilities and award over US$43M in bug bounties. HackerOne is headquartered in San Francisco with offices in London, New York, the Netherlands, and Singapore