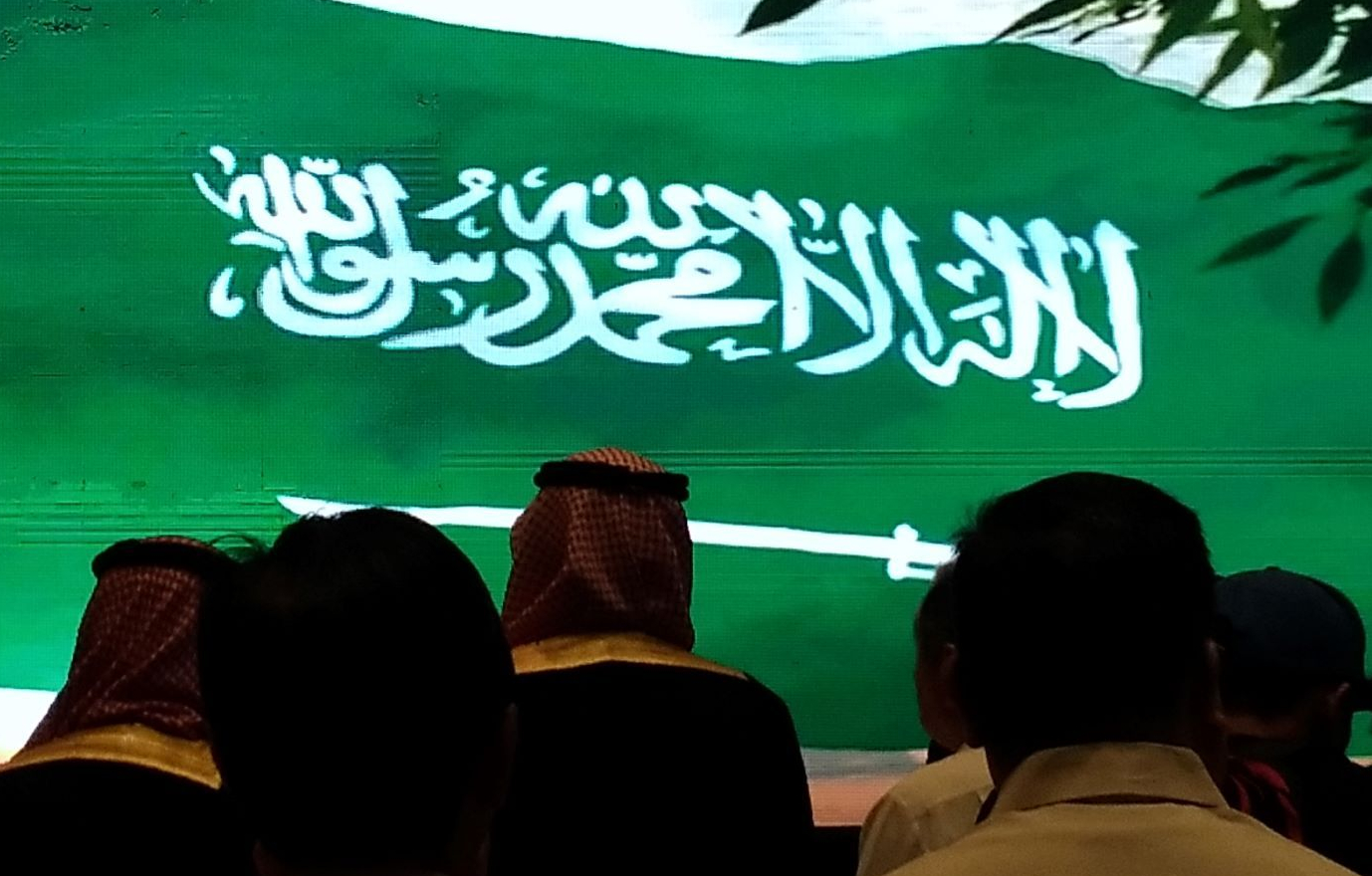 KAF held the week-long event in collaboration with Royal Embassy of Saudi Arabia at the Cultural Center of the Philippines (CCP) in Pasay, Metro Manila.

The KAF and the embassy conducted the event in honor of and to strengthen further diplomatic relations between the Kingdom and the Philippines.

In photographs, here is the Saudi Arts and Culture Exhibit (more details of the event will be added soon):

National Artist and NCCA Chairman Virgilio Almario shows off a calligraphy of his name. Left of him is KAF Acting Secretary General Fahd Abdullah Al-Semmari.

Music for the Saudi and Filipino dignitaries and other Arab guests.

Henna tattoo which is only for female.

Some sweet delicacies offered to the guests of the event.

Evening comes, and a Saudi cultural group entertains the guests.

Red carpet and royal treatment for the dignitaries.